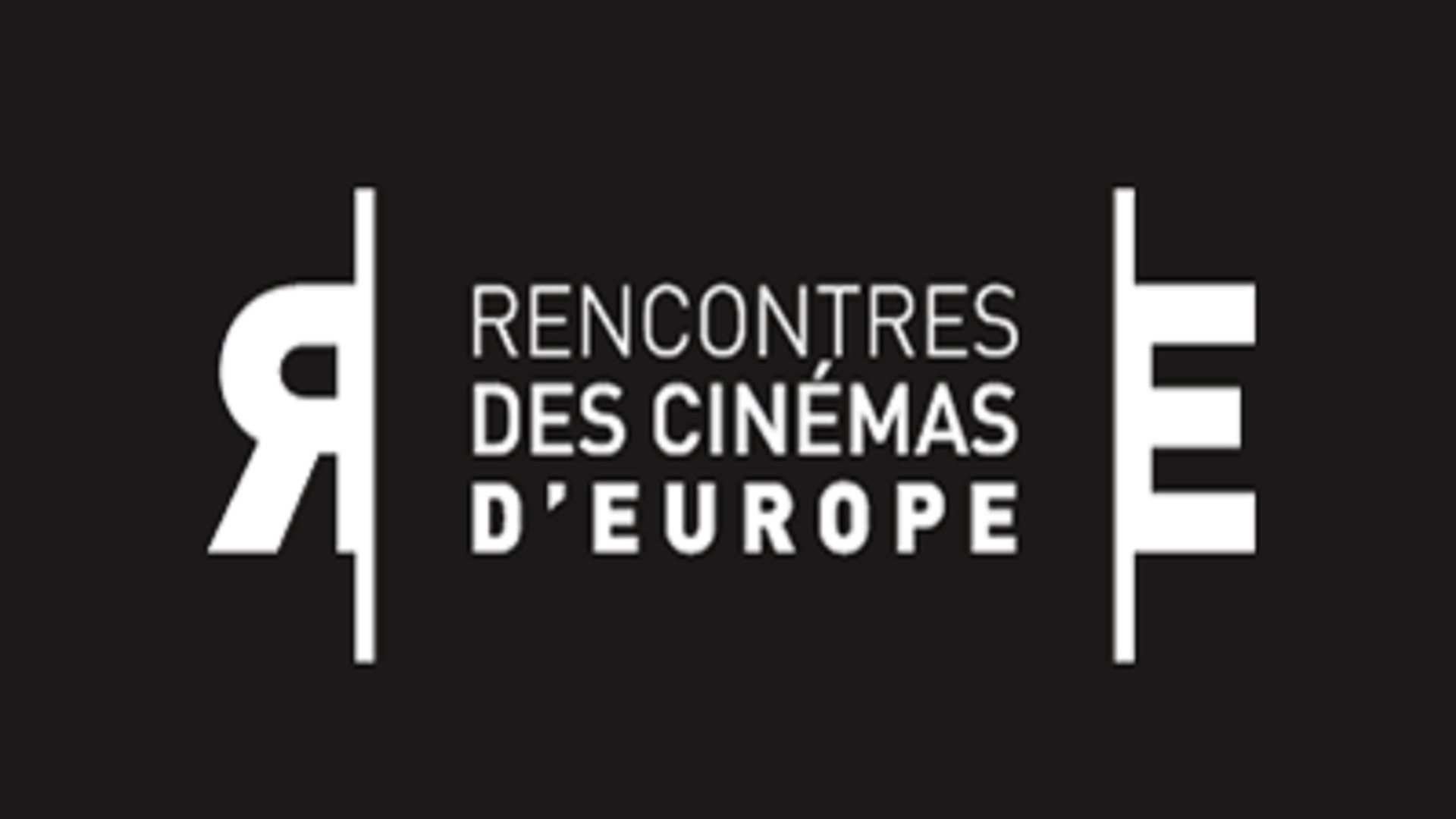 5 EoF films have been selected for the 16th edition of the RCE in the « Annual Panorama of European Cinema » section:

Ricky Rijneke and Tamar van den Dop will attend the festival from November, 16 to 20 to present their films and participate in discussions after the screenings (see program). 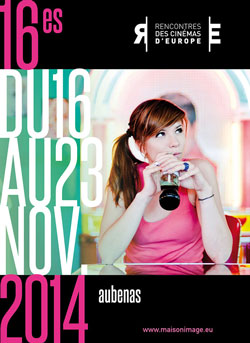 The festival is co-organized by the association La Maison de L’image.