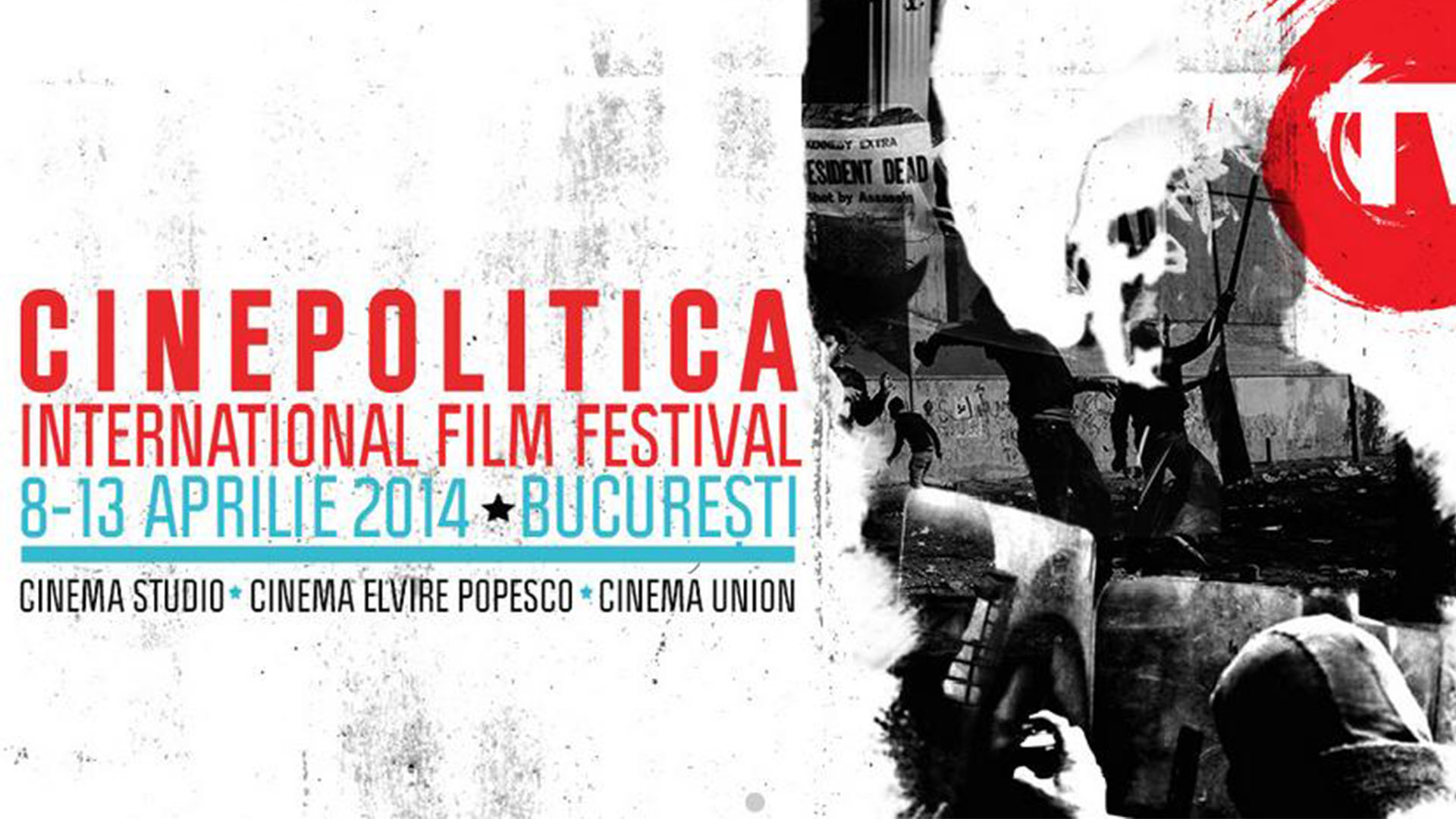 For its 2014 edition, Bucarest international film festival CINEPOLITICA showcased a special programme for EYE ON FILMS

CINEPOLITICA International Film Festival of Bucarest is dedicated to films with predominantly political themes, reunited under the slogan  »We make no politics other than the politics of cinema ».

With an original and innovative concept, Cinepolitica is the festival which reveals to the audience, by using the art of cinema, the political mechanisms and motivations that leave their mark on all of us.

This year, the International Competition of the festival took place from 8-13 April and showcased a special Eye on Films program. It responds to the festival’s desire to offer a relevant selection of recent feature-length films having approached, in a specific manner, the area of politics and its implications.

5  feature films of Eye on Films have been selected by CINEPOLITICA as a thematical special program to be screened and evaluated by an International Jury (comprising reputable experts on cinema or history and politics): 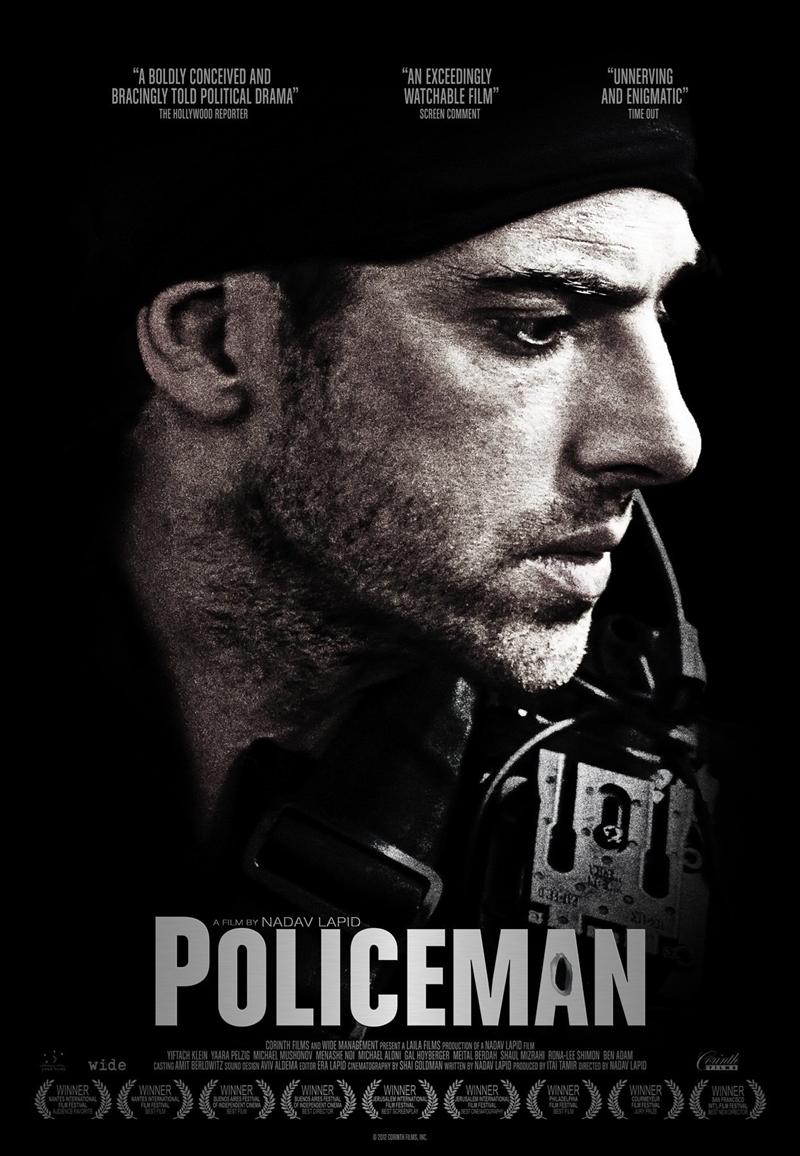 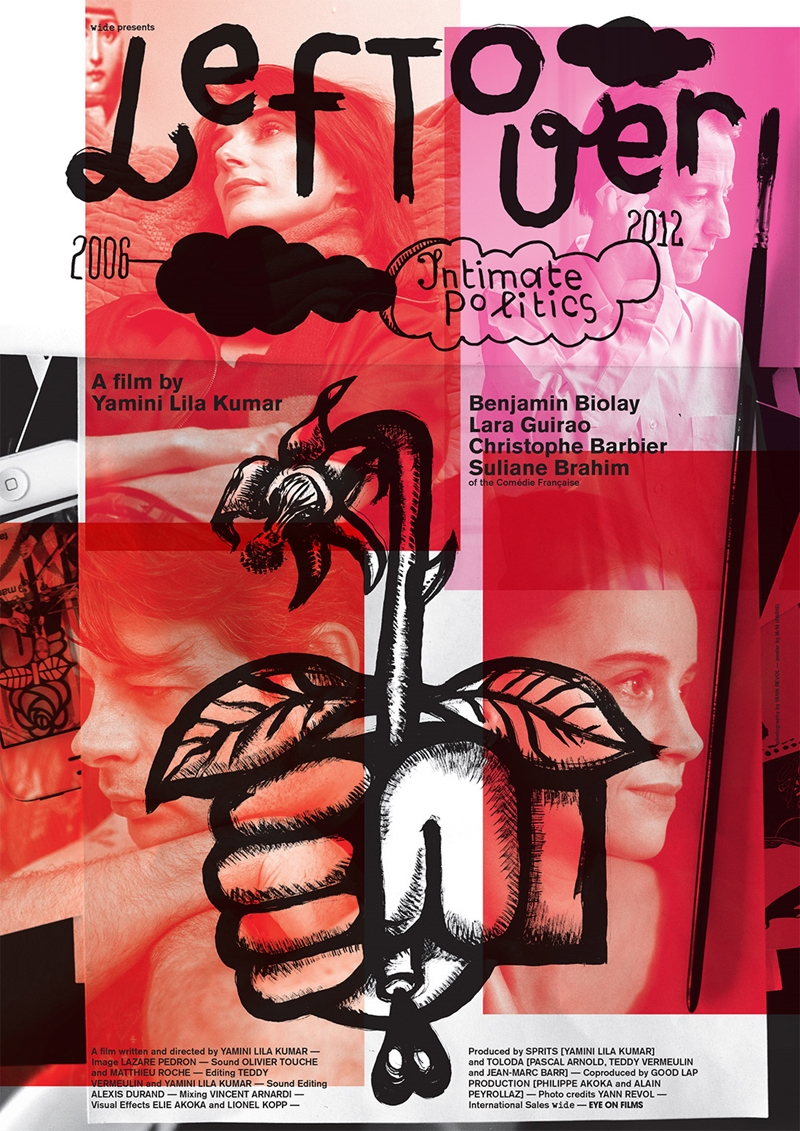 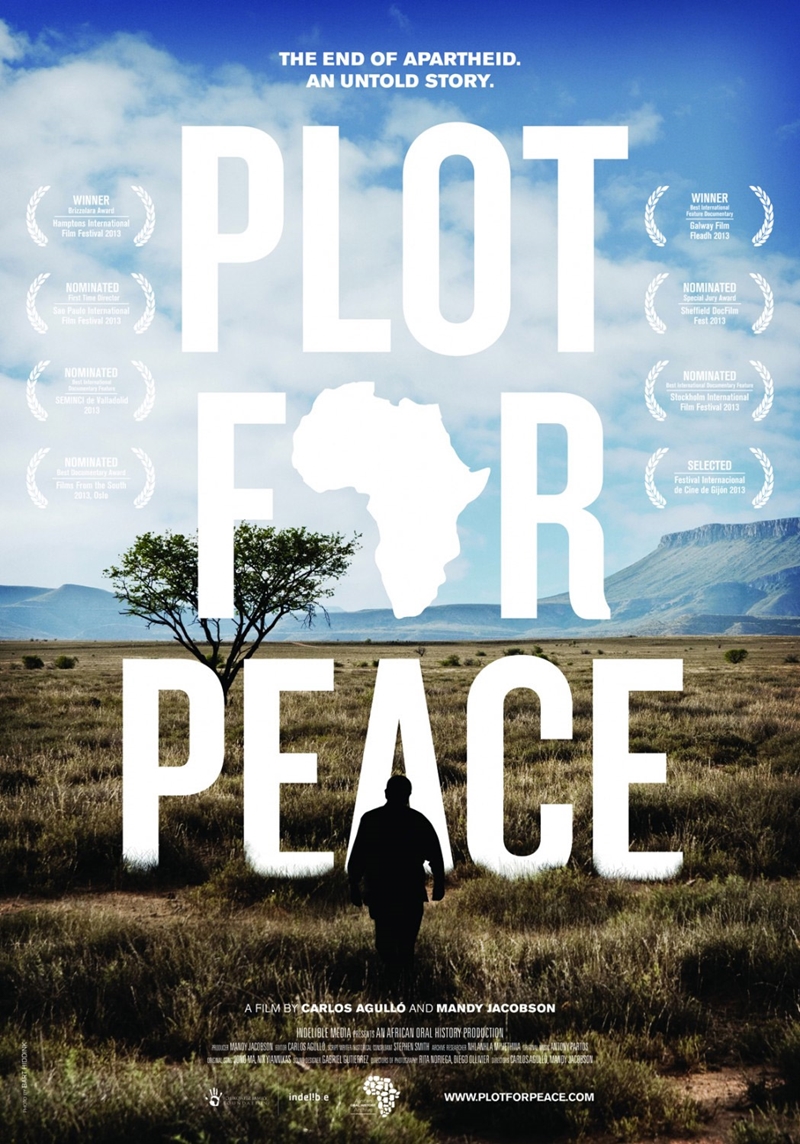 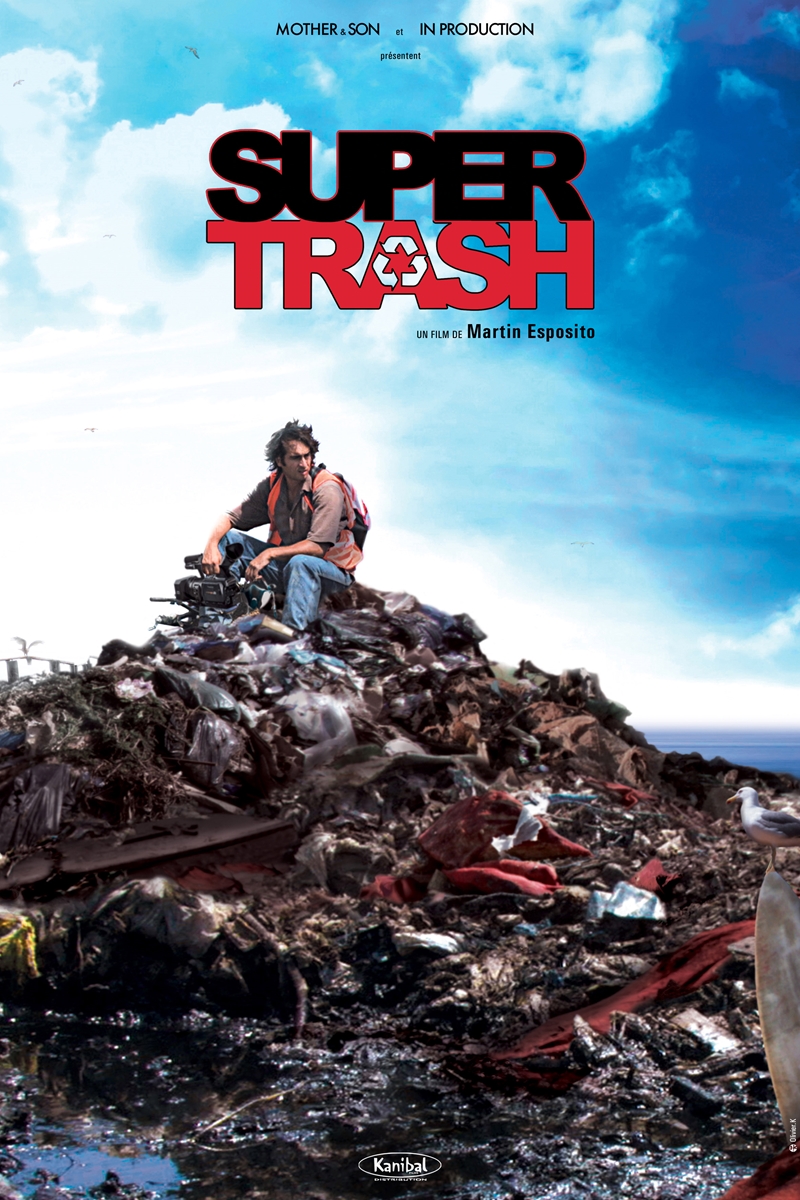 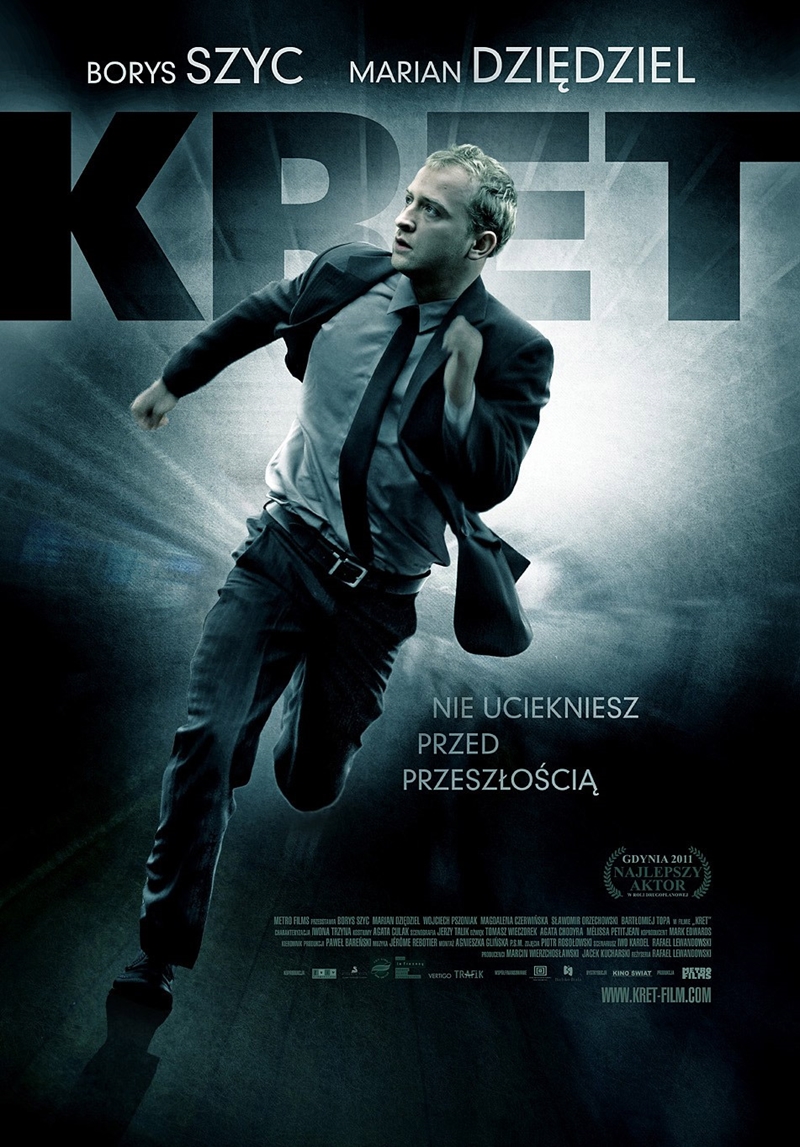