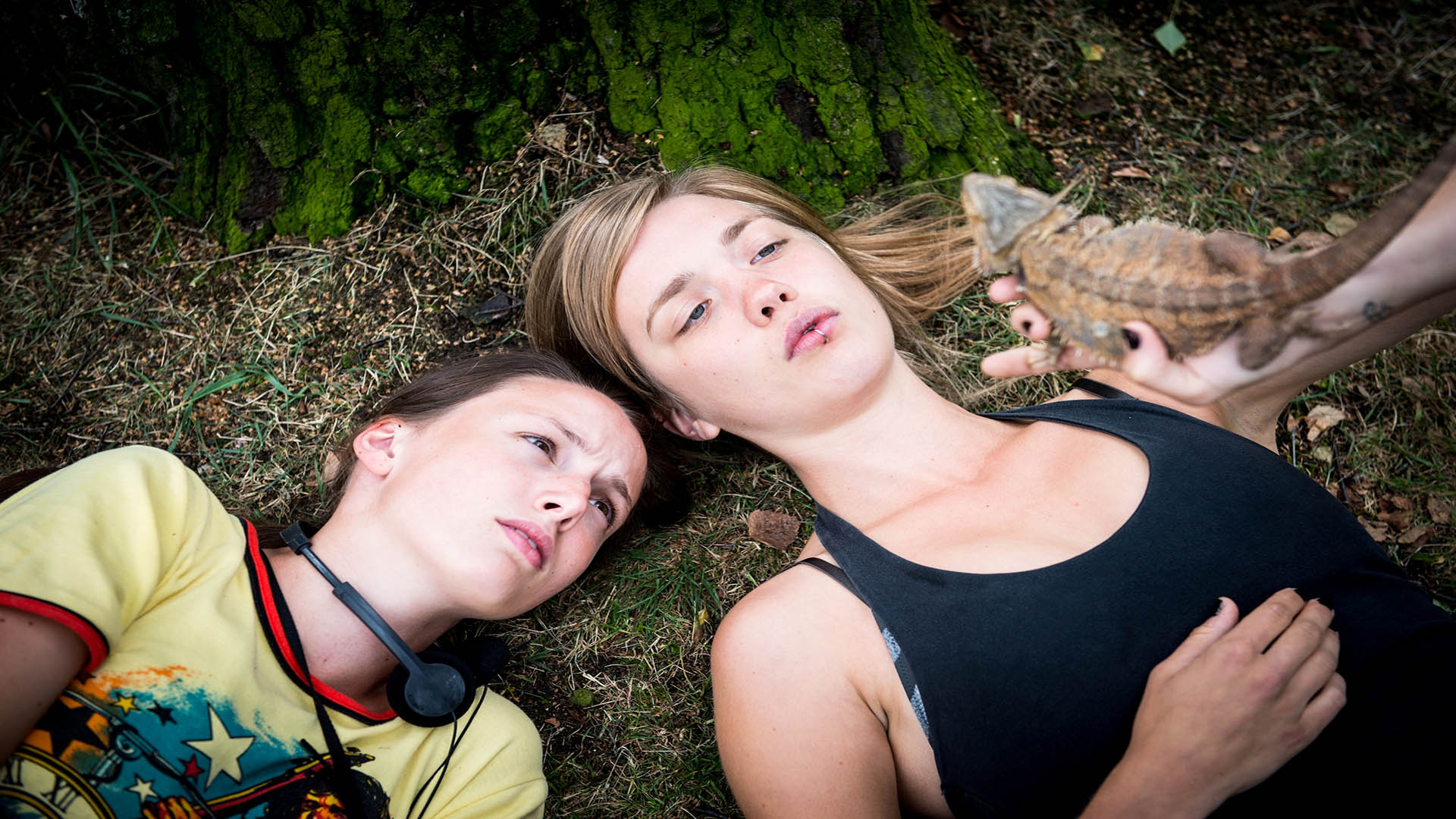 Film Doo, a new film discovery platform in the UK will propose from the end of August 2014 a selection of Eye On Films’ titles on VoD. This project has been develop under our new initiative called Eye to Eye aiming at defending independent cinema, supporting new talents and developing new audiences.

Initially the partnership is for UK and Irish VOD rights, with the objective to reach out to other English language territories in future.The selection will notably include Patric Chiha’s Beatrice Dalle starrer Domaine and the awarded docudrama Noor directed by Guillaume Giovanetti & Cagla Zencirci.

In partnership with Cambridge Film Festival (run by the Cambridge Film Trust), Supernova will be released theatrically by Matchbox Films later this year, with a day and date VOD release from FilmDoo.

Other innovative releases and events will be implemented in the next few months together with FilmDoo, Cambridge Film Trust, Wide, Eye on Films & Eye to Eye.

More will be announce soon about Eye to Eye, this promising partnership and events that will be developed.