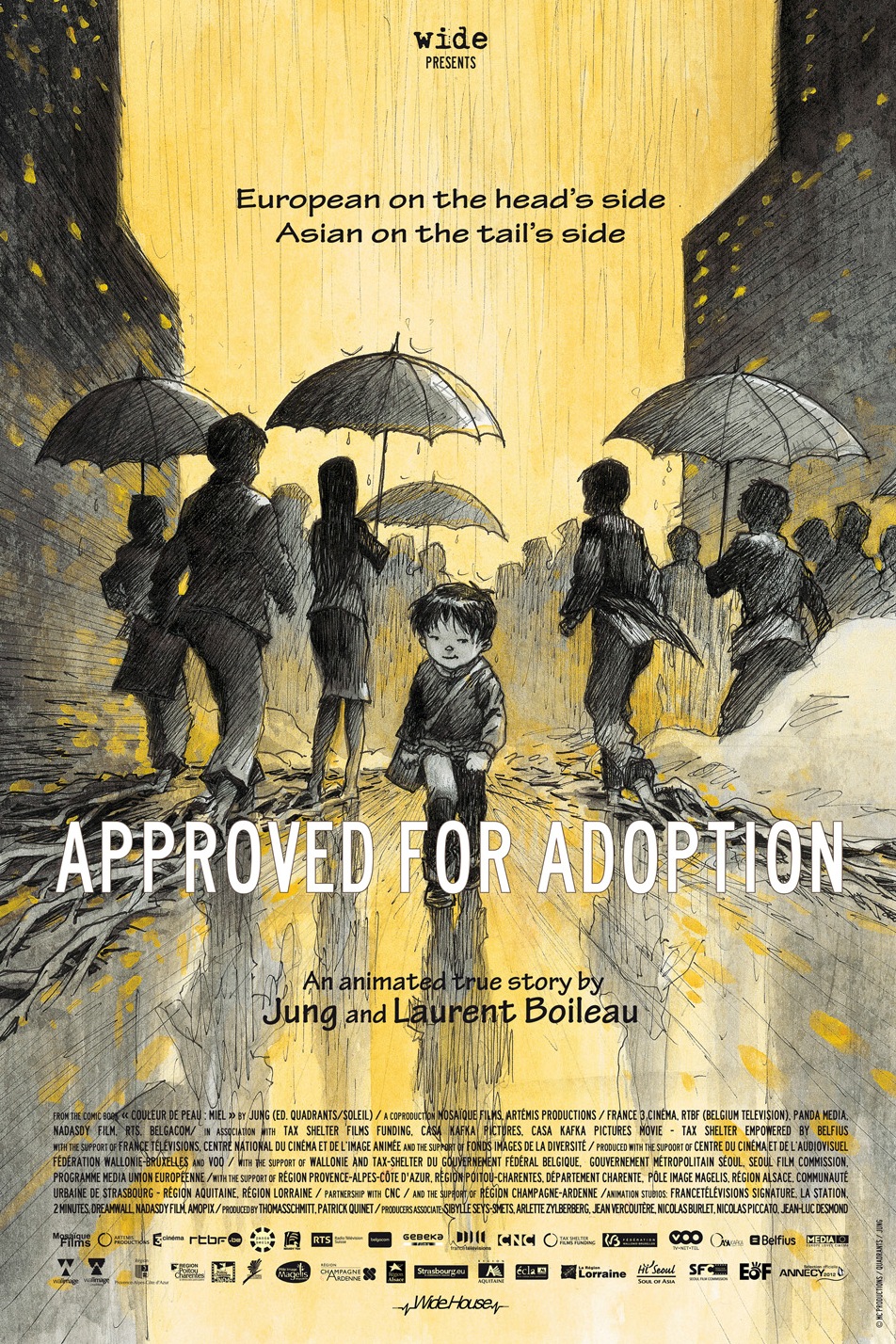 A film by Jung & Laurent Boileau

Jung. Cartoonist. 42 years old according to his civil status, Jung prefers to place his birth at the age of 5, when a policeman found him wandering alone in the streets of Seoul. He is one of those 200 000 adopted Koreans spread around the world. Jung decided to return for the first time in South Korea, in order to breathe the air of his home country, tread the land of his ancestors, and maybe find traces of his biological mother. This trip of reconciliation with his roots and with himself leads our character to recall – in animation – the child he once was and the winding path that made him grow up. Approved for adoption is a very original animation film for an original topic. The characters were developed and created in 3D, the landscapes and decorations are in 2D and the drawings are originally made by Jung. The film deals with adoption issues with tenderness and humor.

Jung was born on December 2nd, 1965 in Seoul, in South Korea. Adopted by a Belgian family in 1971, he adopts the name of Jung Henin. He follows studies of Traditional Humanities (Latin and Mathematics) at the Athénée Royal of Rixensart, before attending one year, in 1985, the Saint-Luc workshop of Brussels. He then studies at the academy of the Art schools of Brussels, in Illustration section. In parallel, he makes a short passage in the animated cartoon, in Cambre. He illustrate some short articles in Spirou and Tintin. In 1991, Jung publishes the first of the four volumes of Yasuda, at Hélyode-Lefranc. In 1997, in collaboration with Martin Ryelandt, he directs Young girl and the Wind, with the Delcourt editions. In 2006, always in collaboration with Jee-Yun, he publishes Okiya, a Japanese erotic tale. He has just published in the editions Delcourt Kyoteru a history on the world of the ninja children and Skin color: honey, an autobiographical account in black and white for the editions Soleil
Laurent Boileau, 43 years, worked for 10 years as chief operator and then as chief editor on many documentaries (France 2, France 3, France 5, Canal +, Planet ...). In 1999, he started directing. He participated in the series Issues in Education, produced by Mosaic Films for France 5. In 2002 and 2003, he directed a college like no other planet for future on an innovative college in Lyon. His passion for comics and more generally on the graphic arts led him to make several films about the 9th art: Artisans of the imagination (France 3, 2004), Spirou, a renaissance (TLM, 2004), 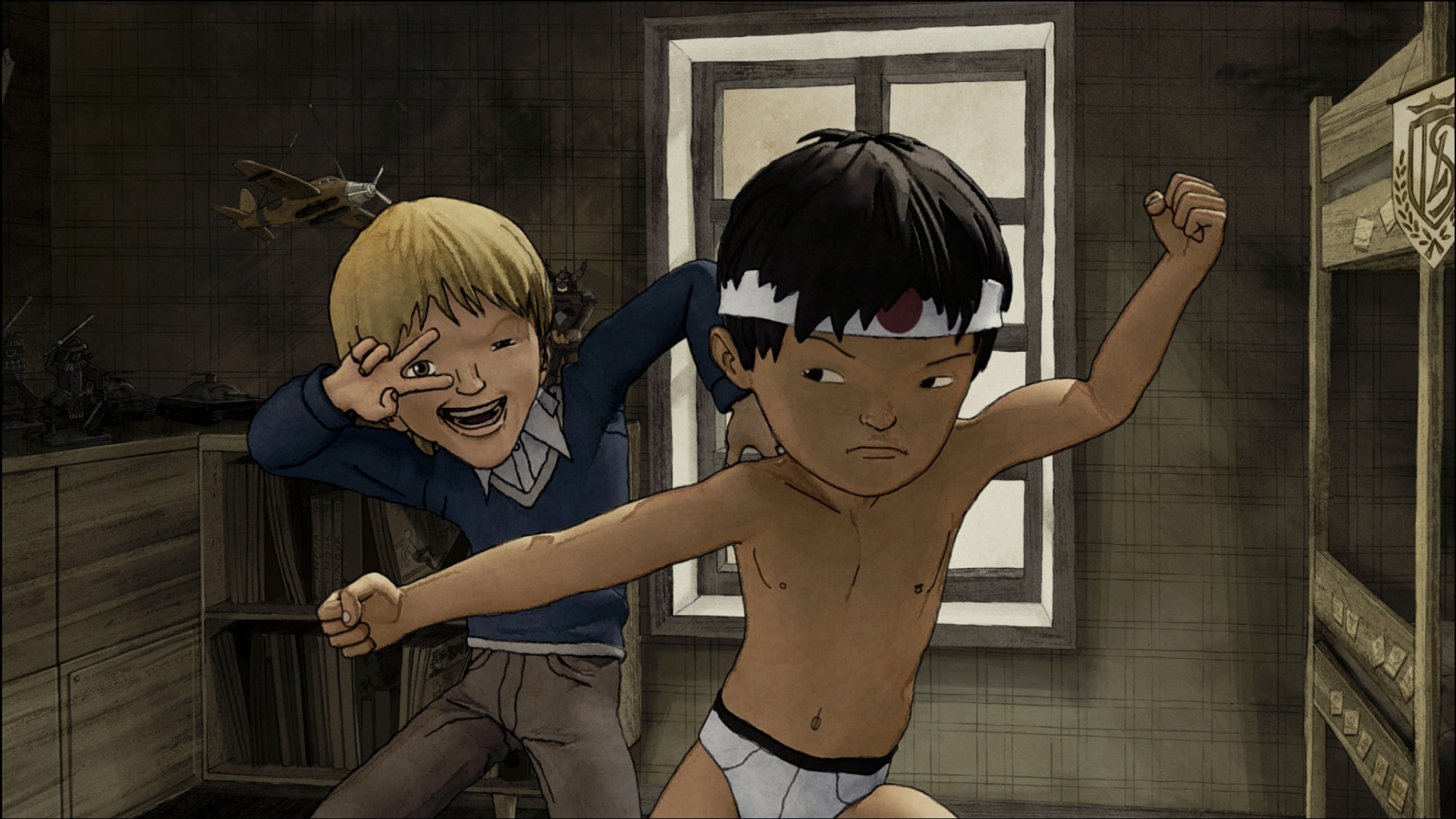 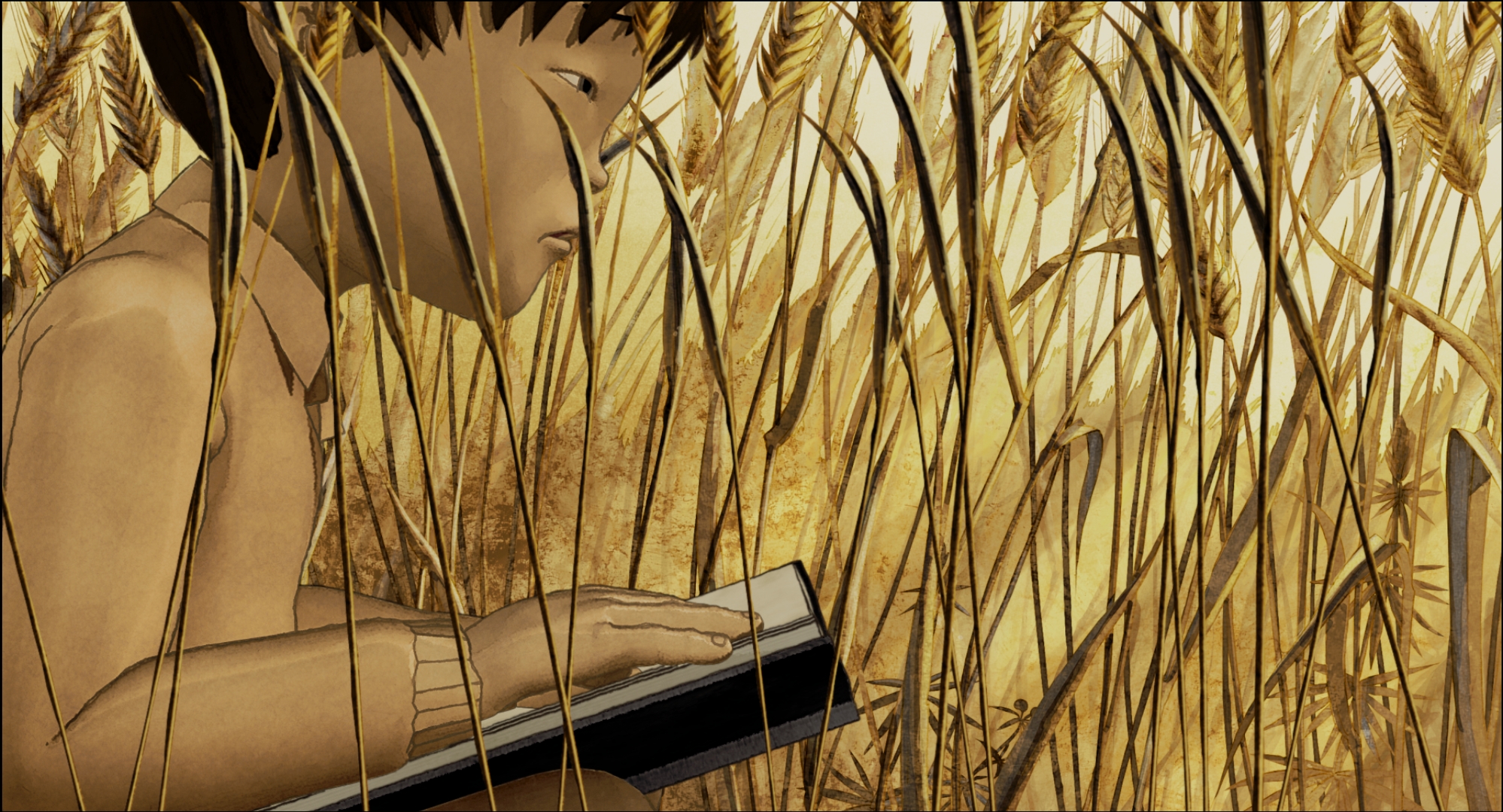 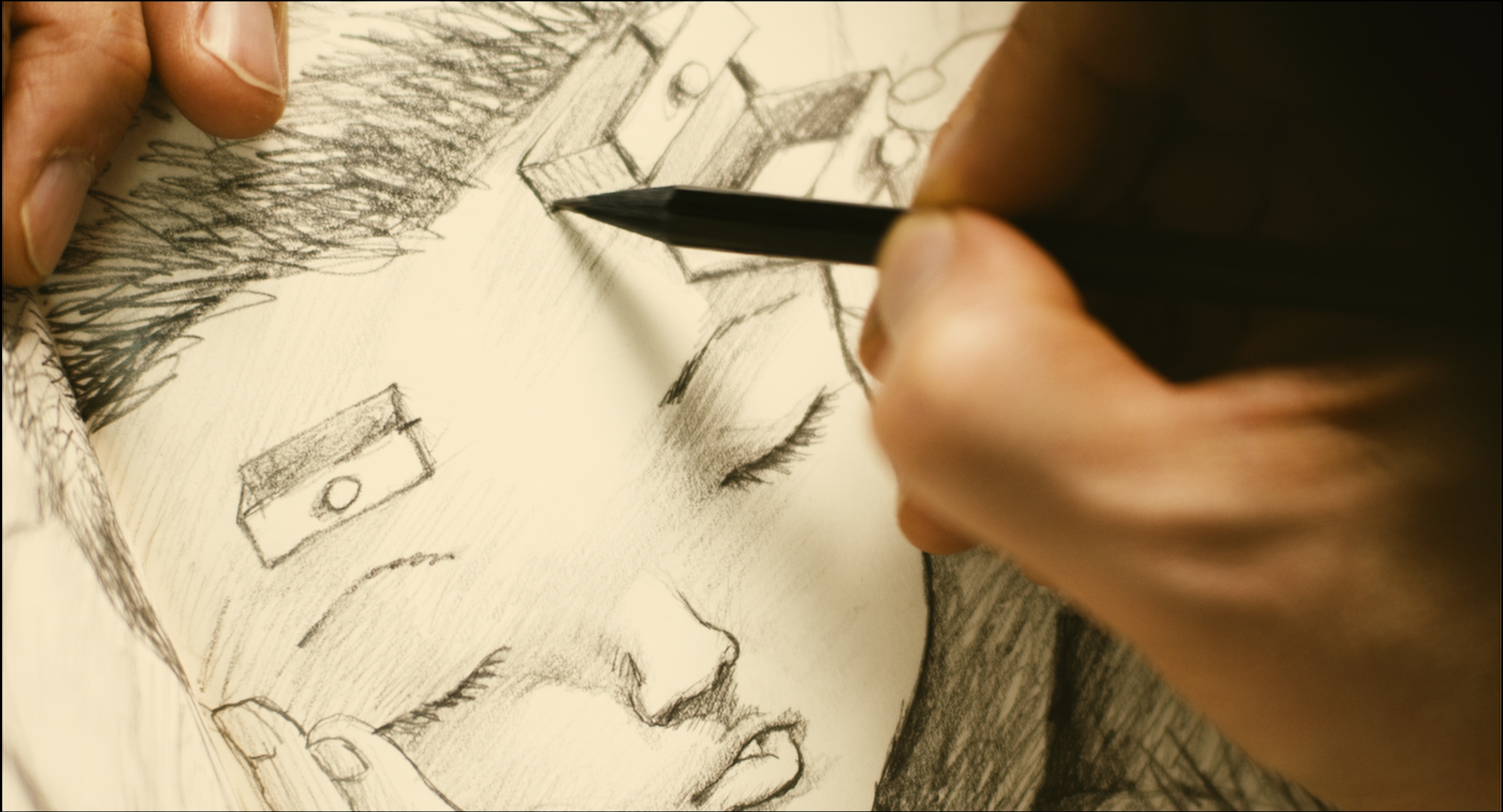 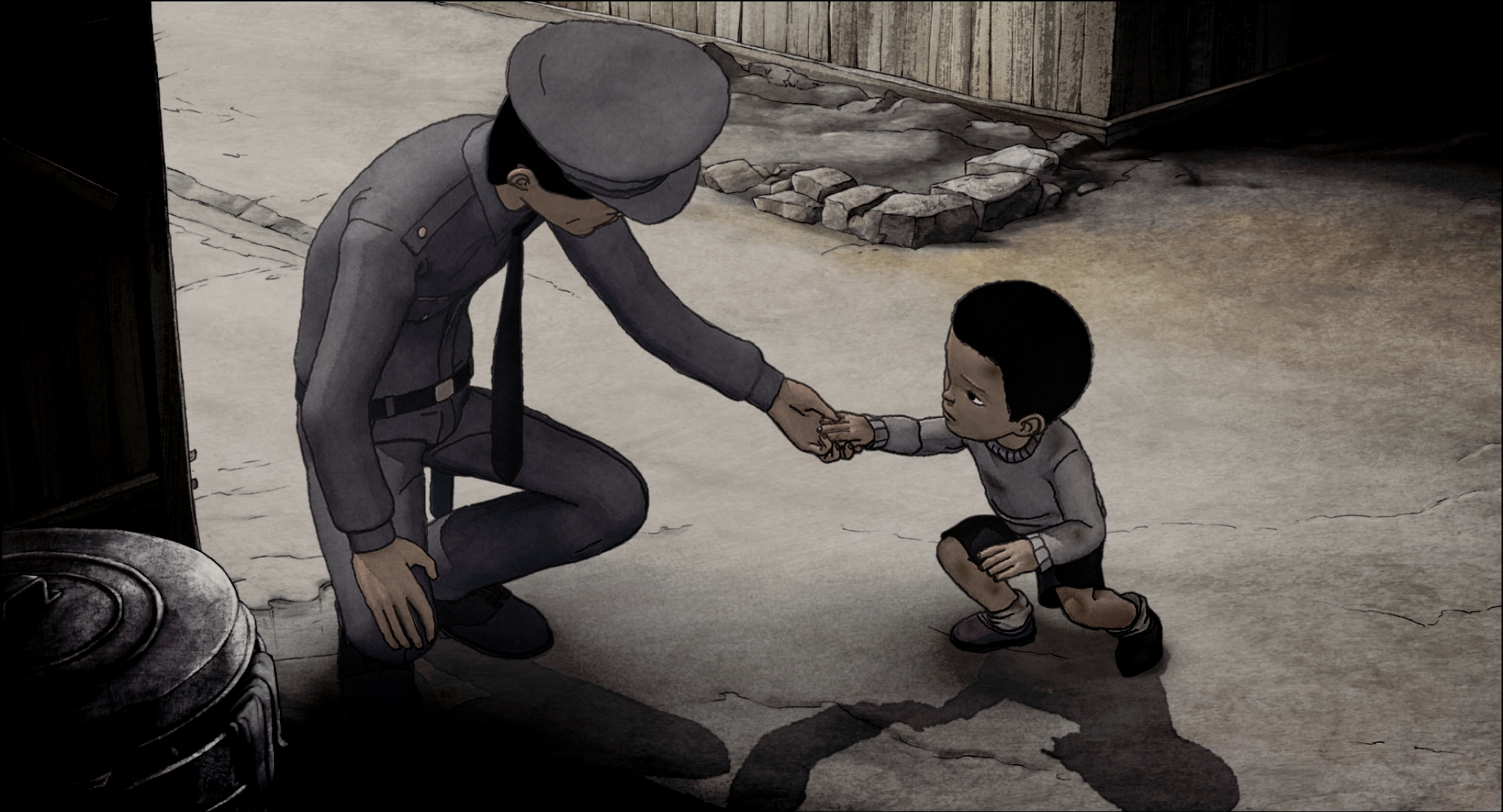