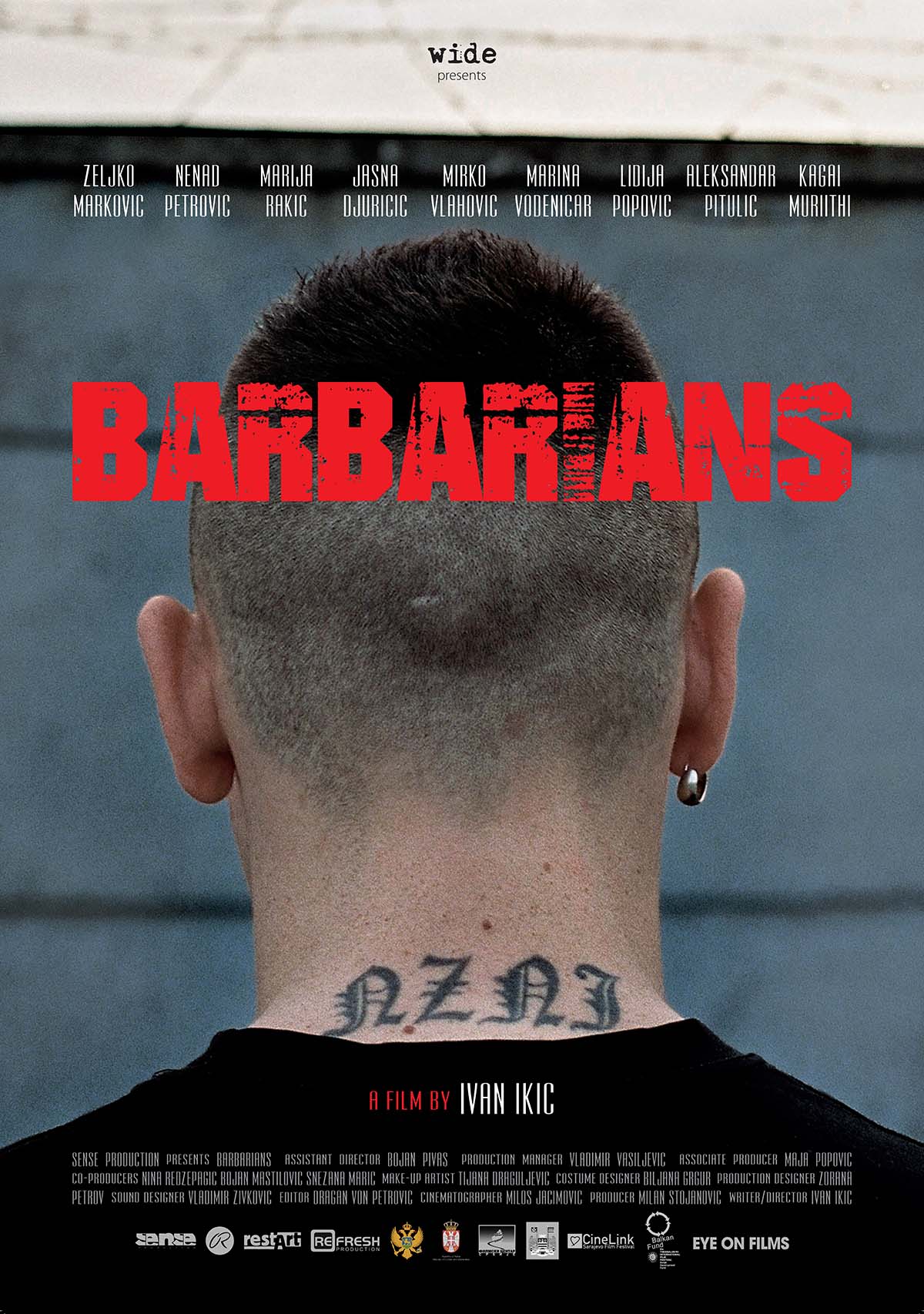 A film by Ivan Ikic

Feb 17th 2008. Kosovo declares independence and Serbian government announces mass protests, so people could express their discontent. Luka, a troubled teenager on the verge of adulthood, lives in Mladenovac, a ruined ex-industrial town on the brinks of Belgrade, where, with his best friend Flash, he is a leader of local football club fans. During an unannounced visit by the social worker, Luka is faced with a family secret that his father, who was believed to had disappeared in Kosovo conflicts, is in fact alive and asking for him. Torn between family issues, the pressure of his ongoing parole and affection to a girl he can't have, Luka looses his temper and breaks the leg of the local club's top player. He is now under pursuit from people who seek revenge because of their ruined investment and even friends from his group take distance. The day of organized trip to Belgrade protests comes and Luka uses this opportunity to leave town. As hooligans demonstrate their rage in Belgrade streets, Luka gathers his strength to finally meet his father who abandoned him years ago.

Ivan Ikic was born in 1982 in Belgrade. Ivan finished film and television directing at Faculty of Dramatic Arts in Belgrade as the best student in his generation. He attended Berlinale Talent Campus 2008, Berlinale Dox Clinic 2008 and directed several documentaries, short fiction and commercial films. He became chairman of the board for the documentary film festival Beldocs 2011 in Belgrade, Serbia. "Barbarians" is his first feature film. 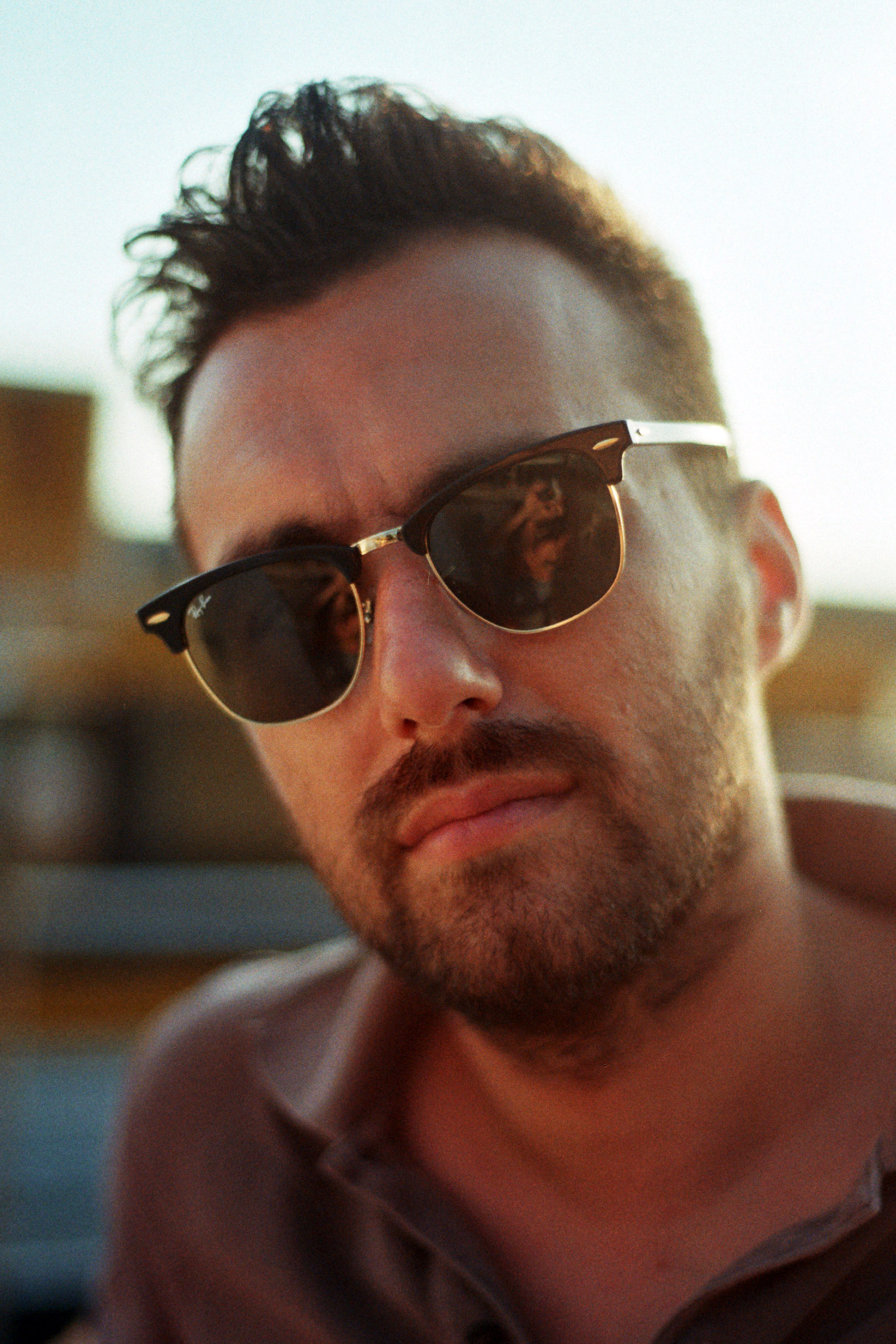 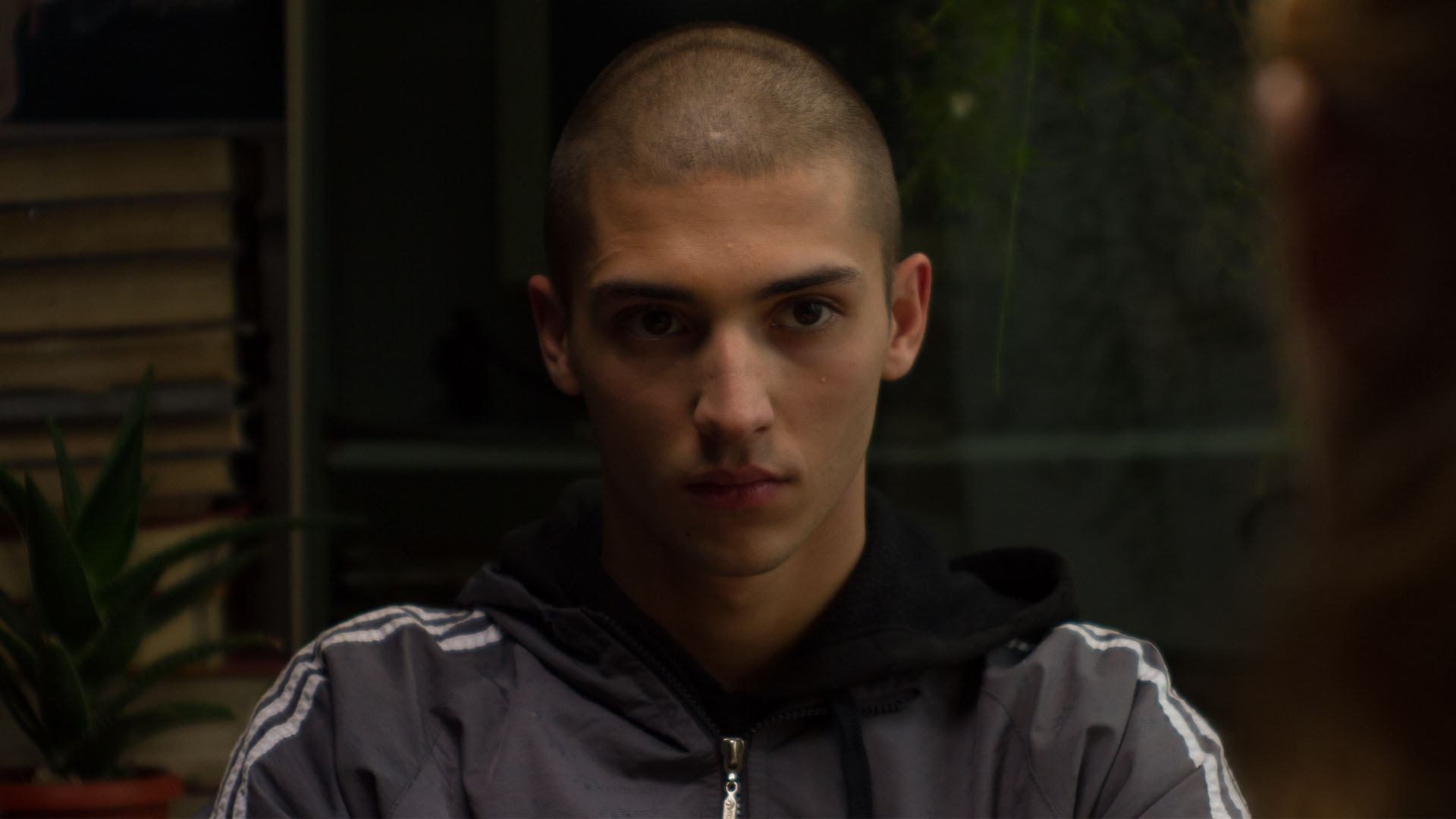