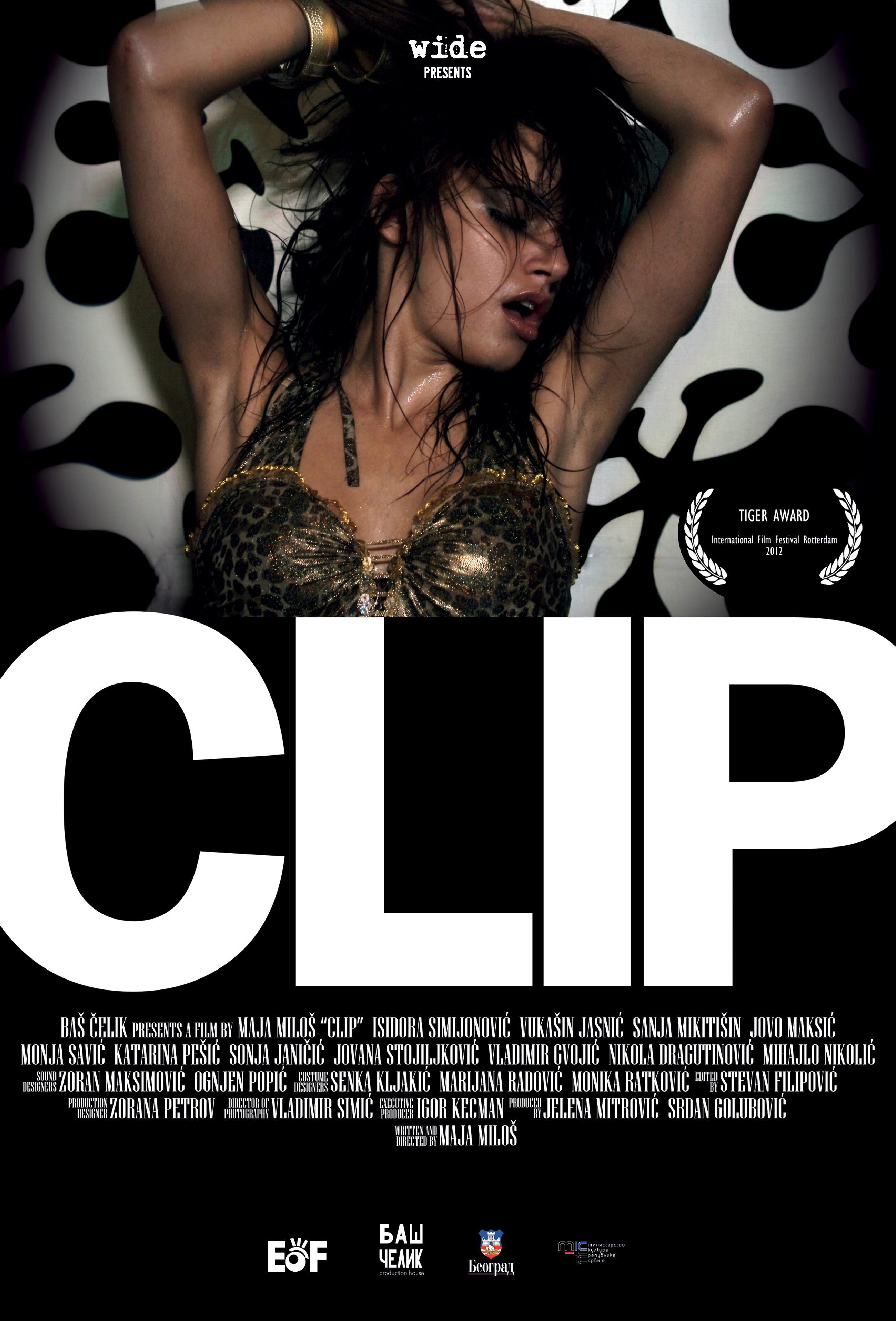 A film by Maja Miloš

Jasna is a beautiful girl in her mid-teens, leading a crude life of the postwar generation in Serbia. With a terminally ill father and dispirited mother, she is disillusioned and angry with everyone and everything, including herself. Having a huge crush on a boy from school, she goes on a spree of sex, drugs and partying, constantly filming with her mobile phone.
Still, in that very harsh environment love and tenderness emerge.

Maja Miloš was born in Belgrade, on May 16 1983.
She graduated from the Department of Film and Television Directing of the Faculty of Drama Arts in Belgrade in 2008. During her studies she directed 11 short films and documentaries. Her short films Interval and Si tu t’imagines were shown at festivals in Serbia, Macedonia, Germany, Holland, Finland…. In 2004, she directed educational programmes for national television RTS. She took part in Talent Campus of the 56th Berlin Festival. In 2006 she attended the Documentary film school at the Film Faculty in Paris – La Femis, where she attended lectures and made a short documentary. Since 2005 she also works on feature films, as a casting director and assistant director.
Clip is her first feature film. 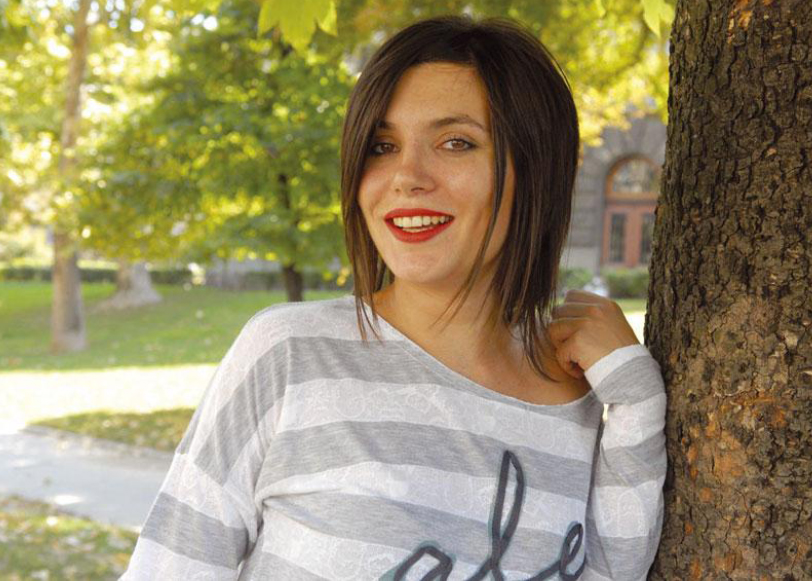 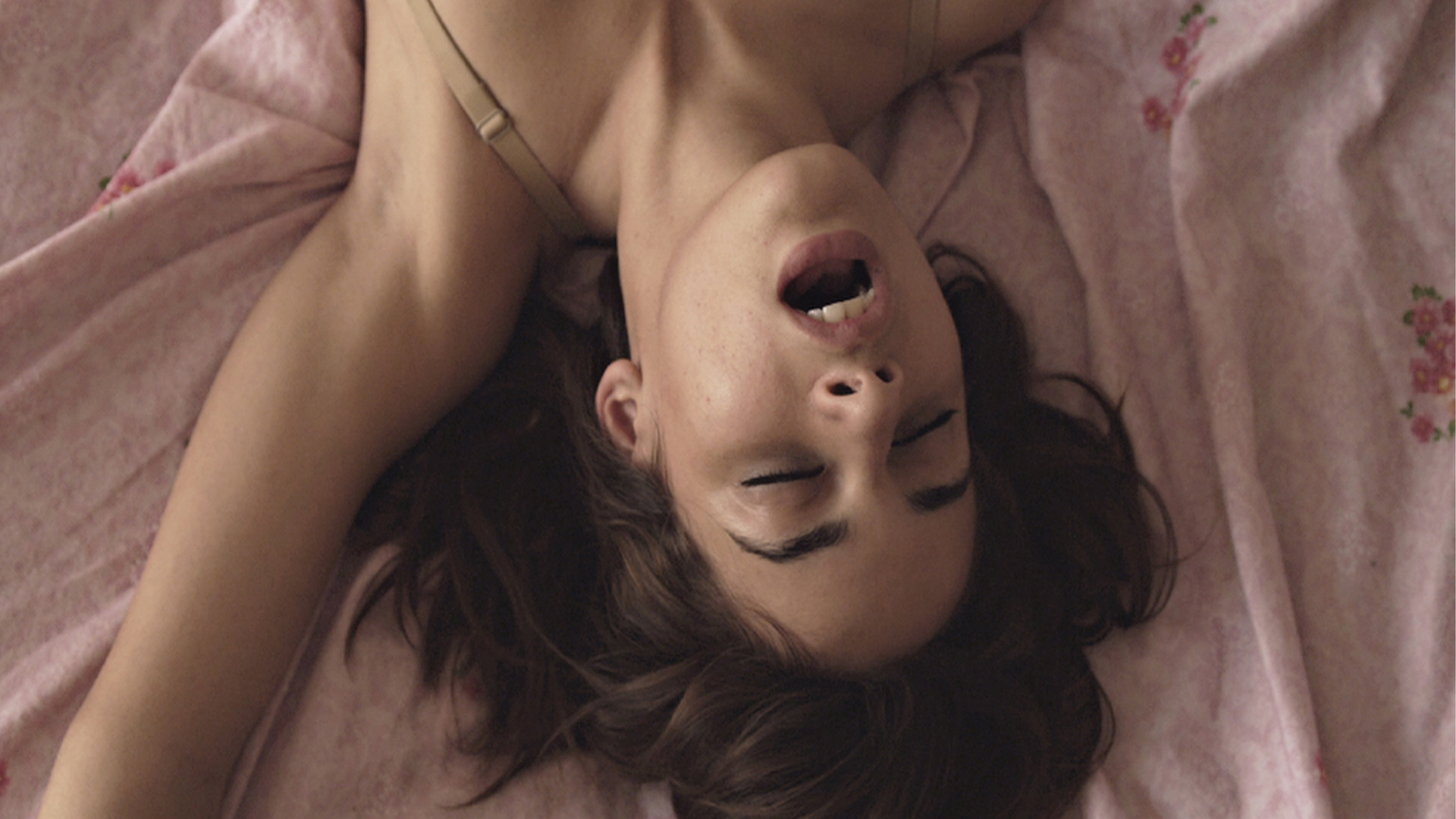 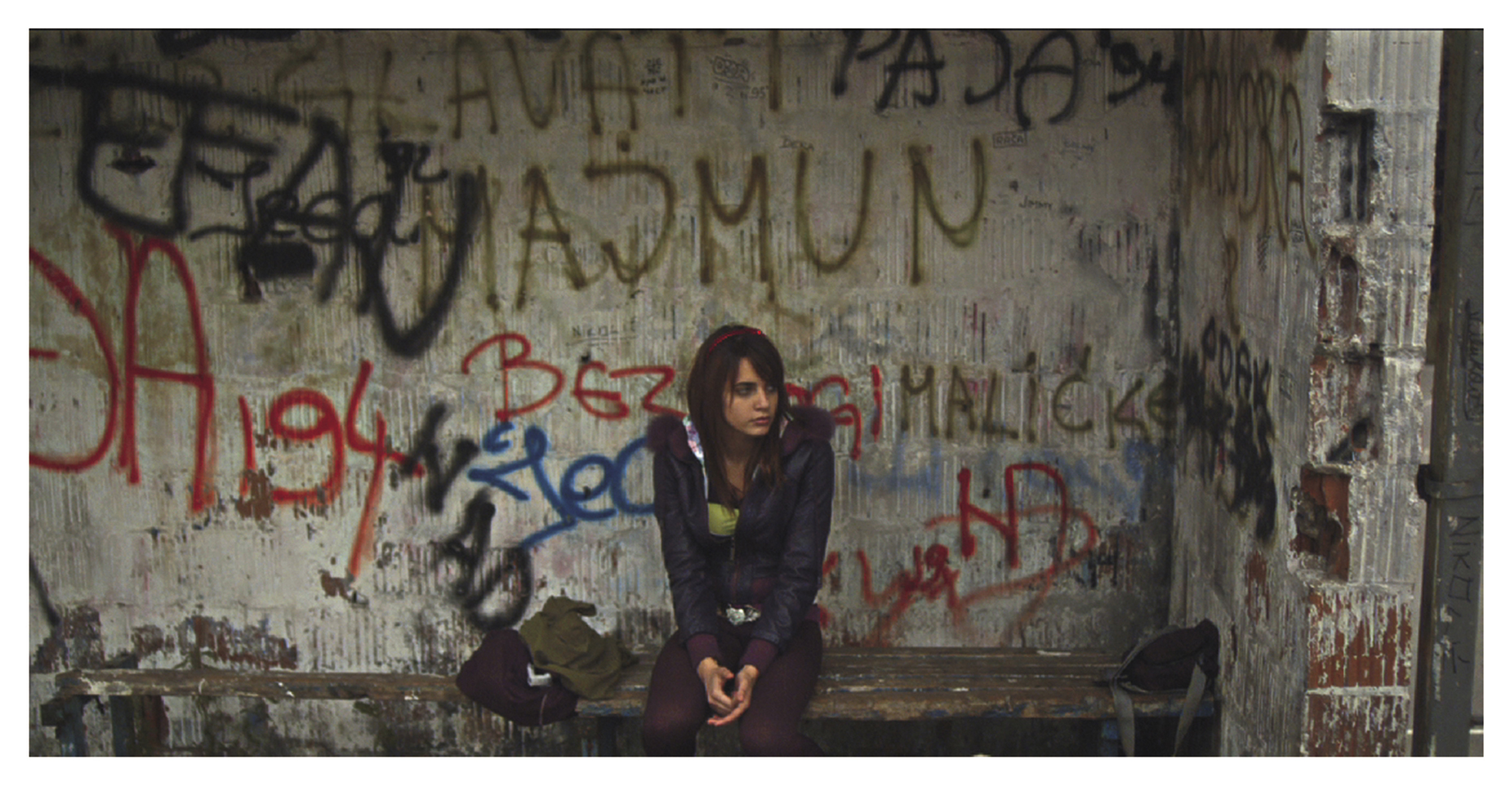