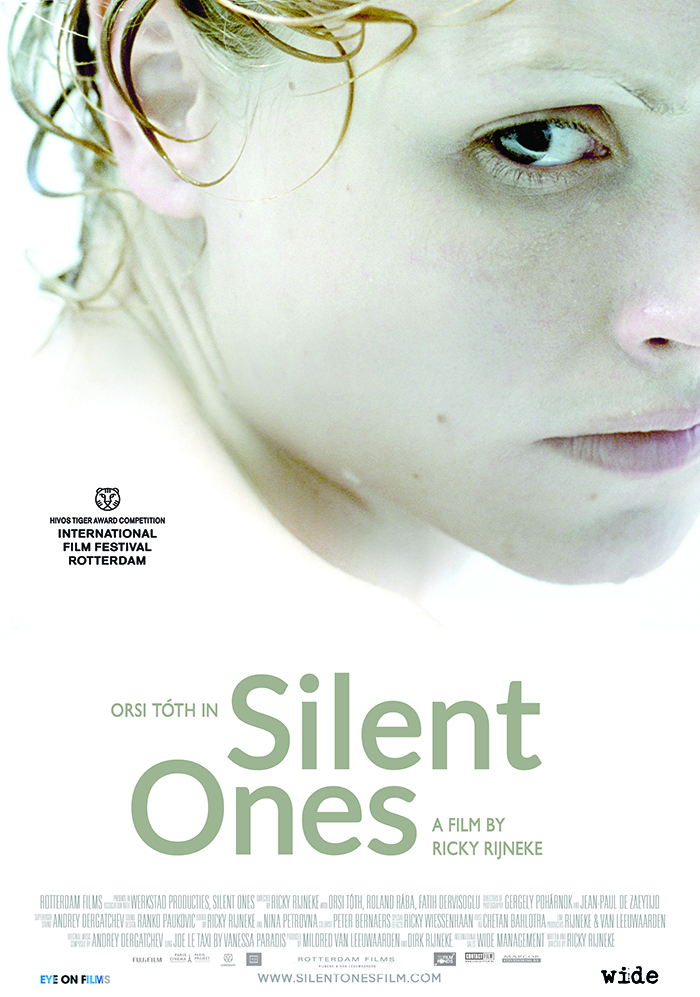 A film by Ricky Rijneke

The young Eastern European woman Csilla and her little brother Isti are travelling together without a clear destination, looking for a better life. One day Csilla wakes up inside a crashed car, in the middle of nowhere, not knowing where her brother Isti is. He is vanished without a trace. Upset and alone, without saying a word, Csilla leaves aboard a cargo ship heading to Western Europe. She flees her country and her past to a cold and lonely life to keep a promise she made to him. But the world she's left behind won't let her go that easily. At sea Gábor, a self-proclaimed business man who convinced her to work for him on the ship, turns out to be a brute and a drunk. When Gábor assaults her and takes her last souvenir of Isti, Csilla loses grip on her life completely. The journey turns into a surreal trip on the fragile edge of life and death.

Ricky Rijneke graduated as Master of Arts in European Media with honors. She is a film director who also works as scriptwriter, editor, photographer, graphic designer and producer. Her first feature film Silent Ones (A Csendesek) is nominated for 'the Tiger Award' of the Rotterdam Film Festival 2013. The project Silent Ones was presented at the Cinemart, the co-production market of the International Film Festival Rotterdam, and the Paris Project Screenings at the Paris Cinema International Film Festival. French sales agent WIDE Management has just picked up international sales. In Autumn 2013, Dutch art-house distributor Contact Film will release the film in the Benelux. Her first short work of fiction WING, the fish that talked back was nominated for the ‘Leopards of Tomorrow’ competition for young talent and premiered at the Locarno International Film Festival. This award winning film gained international acclaim at more then fifty international film festivals, such as Ghent (competition Prix UIP), San Francisco (Golden Gate Award competition) Hamburg, Denver, Bilbao, Toronto, Rotterdam and it was screened in the Short Film Corner Cannes. WING, the fish that talked back is distributed in the Netherlands by EYE. Elypse Short Film Distribution (Spain) represents the world sales. 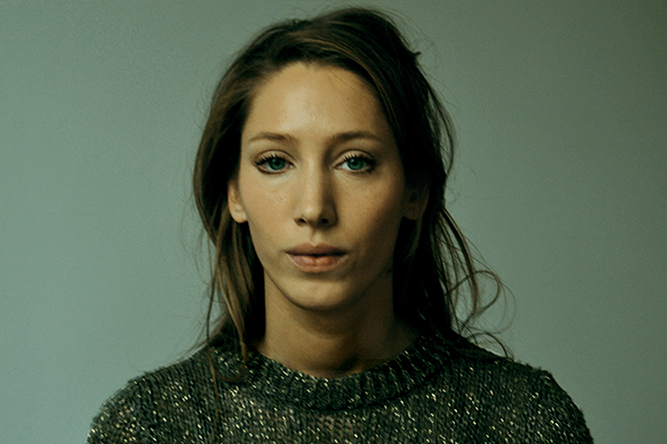 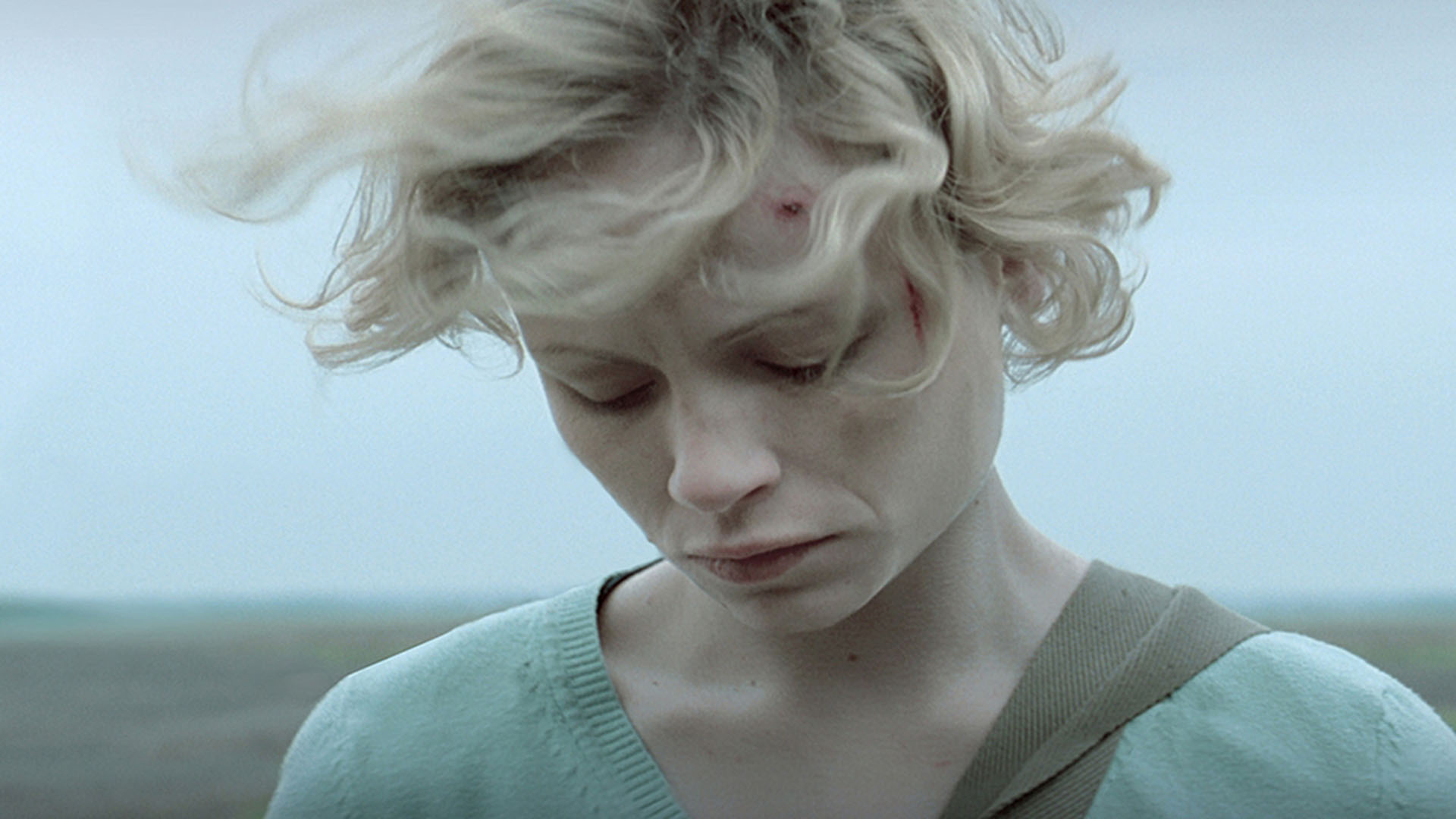