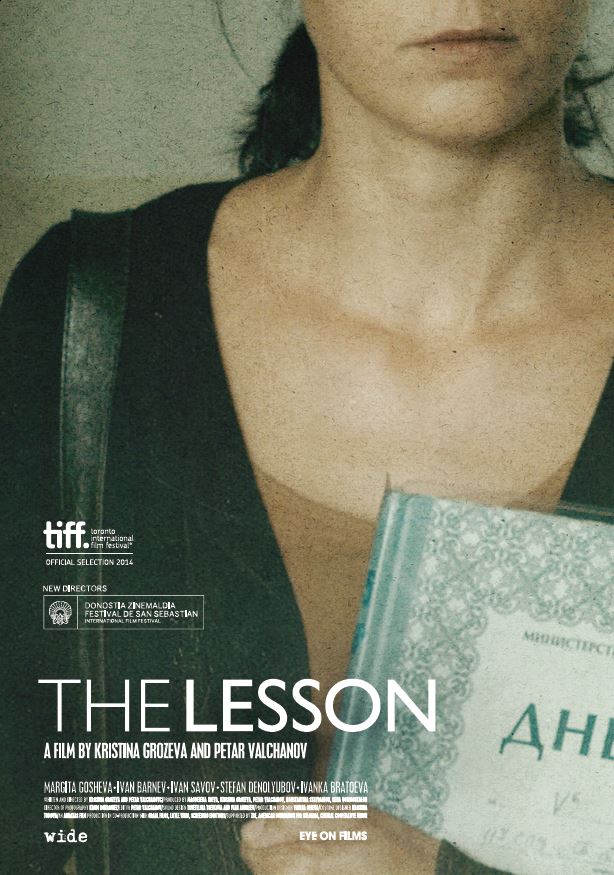 In a small Bulgarian town Nadezhda, a young teacher, is looking for the robber in her class so she can teach him a lesson about right and wrong. But when she gets in debt to loan sharks, can she find the right way out herself? Nadezhda is a high school English teacher near Sofia. Stunned by a theft report by one of her students she is determined to find the culprit and punish him. As this episode unravels at work, her personal life changes drastically. She is notified by a bailiff that the bank is about to seize her house and put it on auction due to overdue mortgage payments. Determined to keep her life afloat and her house she will do everything she can to get the money before it’s too late. Her personal and professional life will converge as she goes against all the lessons she teaches her students. 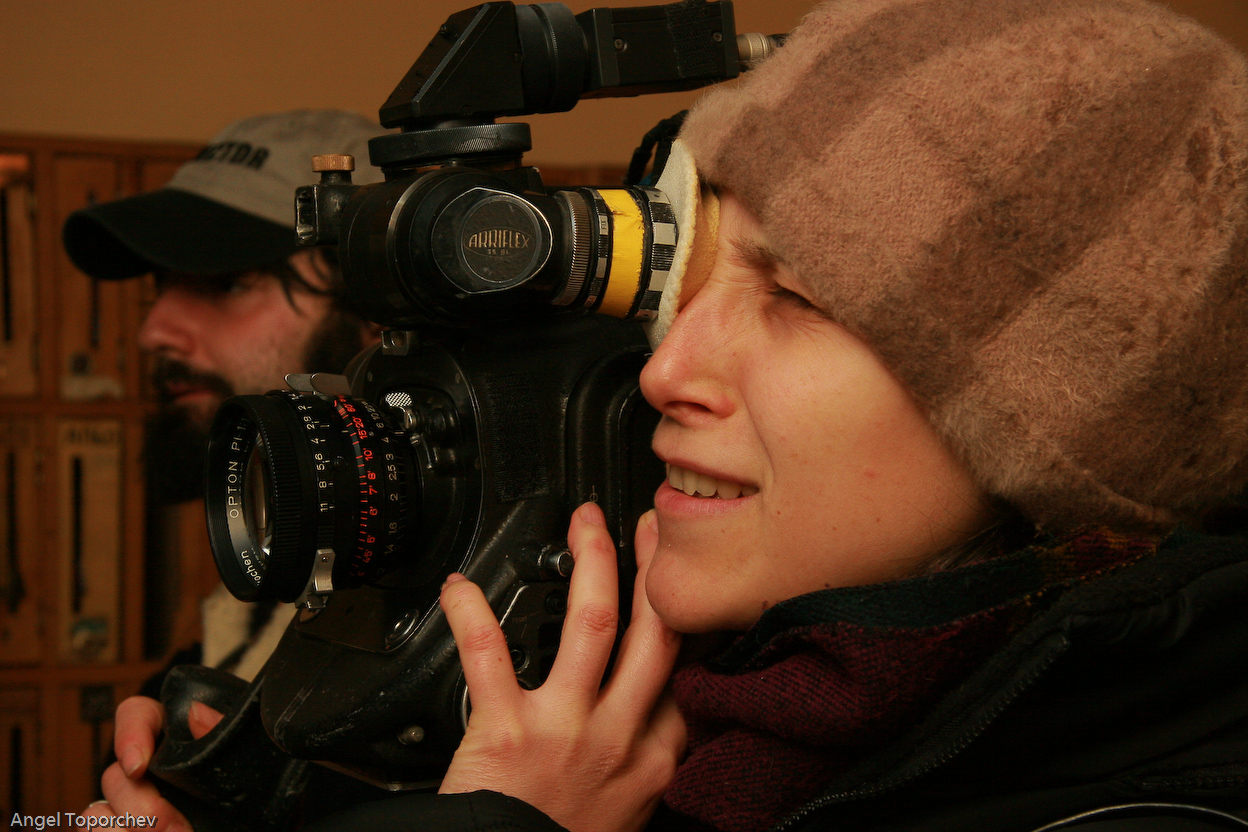 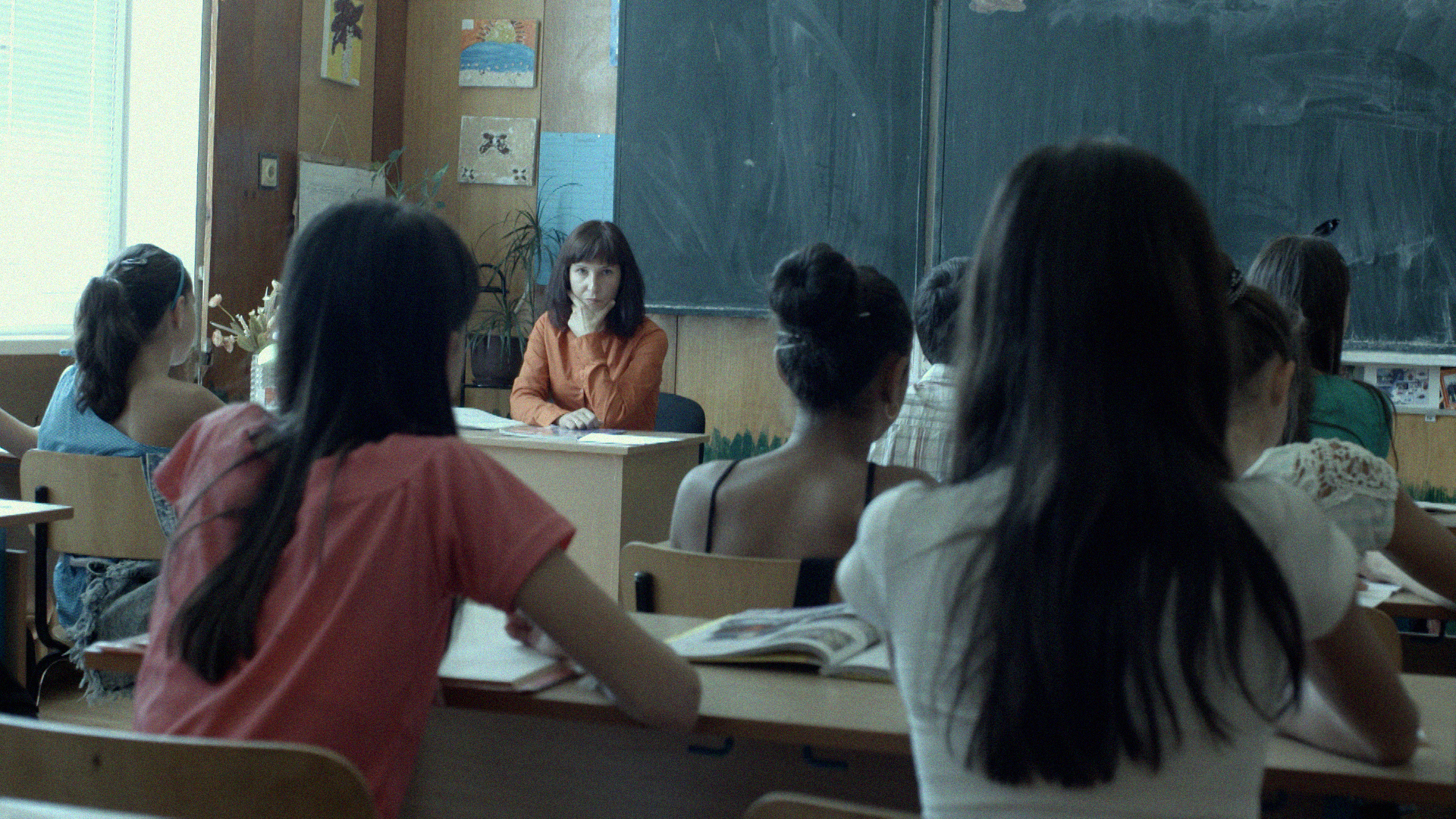 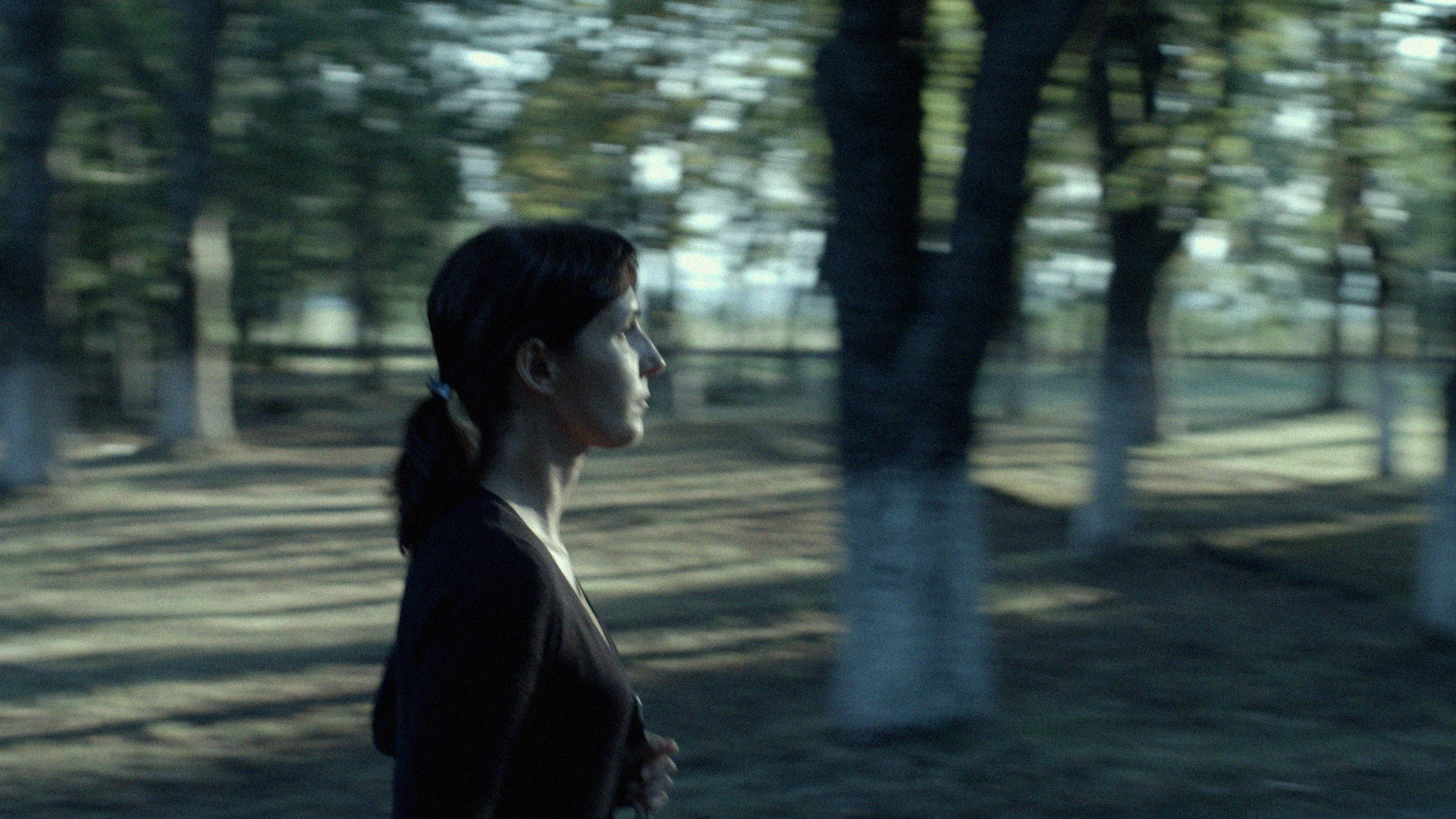 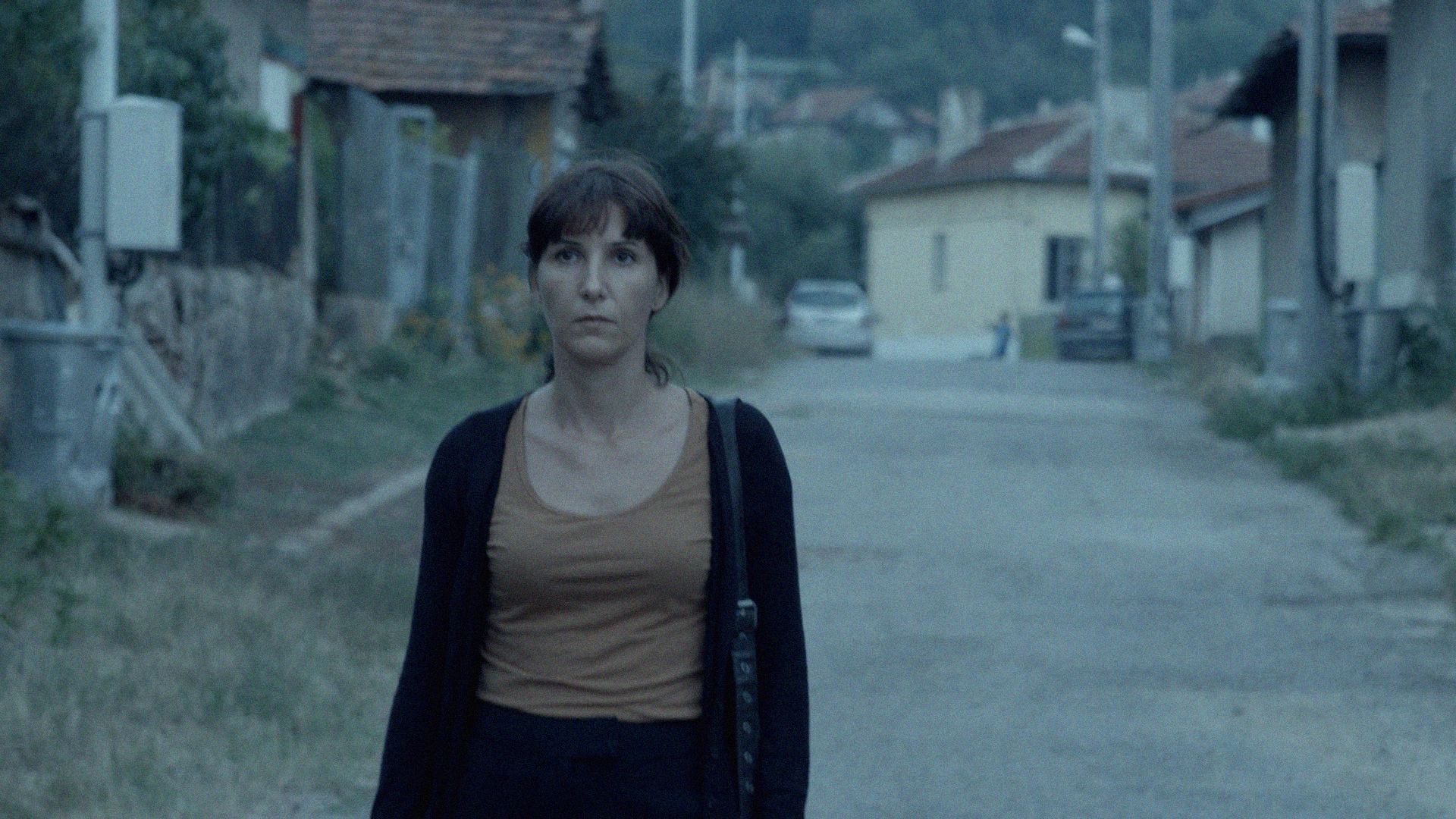 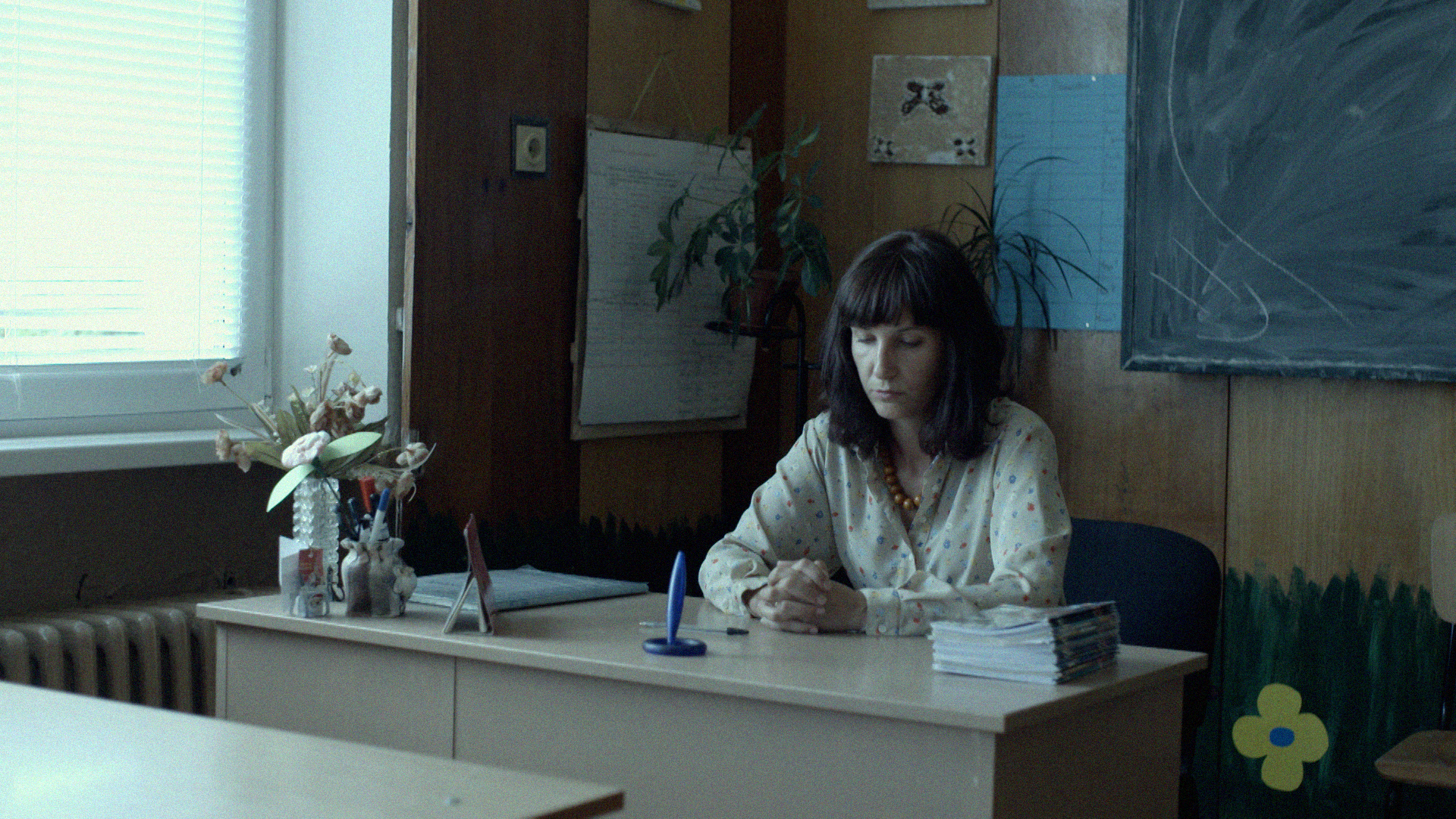