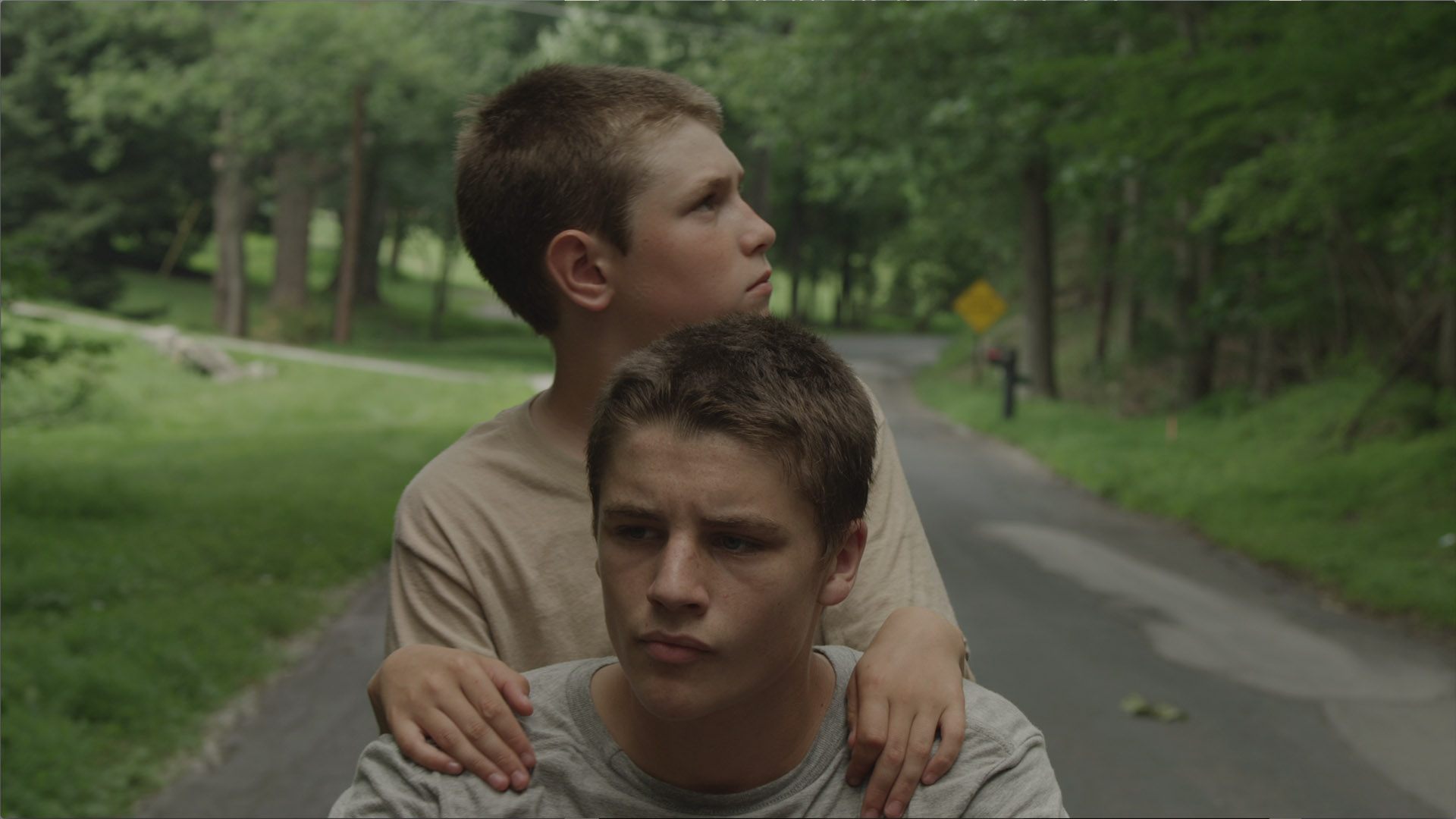 Hide your smiling faces, directed by Daniel Patrick Carbone, was an official selection in Generation section, at Berlin International Film Festival (EFM-Berlinale) 2013 ; which took place from 07 to 15 february 2013.

Synopsis : Hide Your Smiling Faces vividly depicts the young lives of two brothers as they abruptly come of age through the experience of a friend’s mysterious death. The event ripples under the surface of their town, unsettling the brothers and their friends in a way that they can’t fully understand. Once familiar interactions begin to take on a macabre tone in light of the tragic accident, leading Eric, 14, and Tommy, 9, to retreat into their wild surroundings. As the two brothers vocally face the questions they have about mortality, they simultaneously hold their own silent debates within their minds that build into seemingly insurmountable moral peaks. Hide Your Smiling Faces is a true, headlong glimpse into the raw spirit of youth, as well as the calluses that one often develops as a result of an unfiltered past.