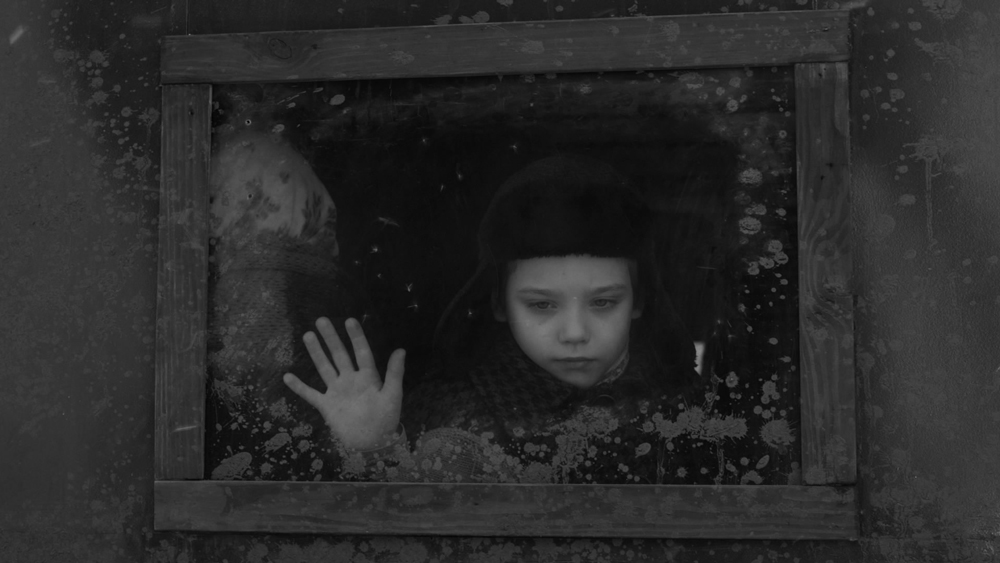 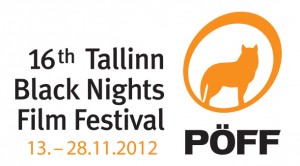 The grand prix of the 16th Black Nights Film Festival was awarded to the Ukrainian film of the filmmaker Eva Neymann, House with a Turret. « Neymann’s adaptation of a Friedrich Gorenstein novel, which had won the main award at Karlovy Vary’s “East of the West” competition in the summer, was described by the International Jury as “a haunting work of cinematic art that brings us face to face with the hardships of war through the eyes of an innocent child” ». Martin Blany – Screen Daily, 28 novembre 2012

Tallinn Black Nights Film Festival, created in 1997, aims to present a comprehensive selection of the world cinema in all its diversity with the emphasis on European films.