SUPPORT PLATFORM FOR FIRST AND SECOND FILMS | International network of film professionals | DEVELOPMENT OF NEW BUSINESS MODELS FOR the promotion, circulation and distribution of first and second films

Eye on Films (EoF) is a support platform for the diffusion of first and second feature films which gathers numerous film professionals (festivals, distributors, exhibitors, media, institutions, VoD platforms) and which guarantees the circulation and exploitation of the films enrolled in the EoF label. Developed since January 2011 by Wide with the support of the European Commission's program Creative Europe, Eye on Films gathers now more than 150 international partners including 53 festivals and 78 distributors in more than 50 countries with a catalogue of more than 100 films. We develop actions aiming at extending the visibility of independent cinema, notably by experimenting the Internet possibilities through partnerships with VoD platforms and thanks to our own online channel Eyeflick.net. 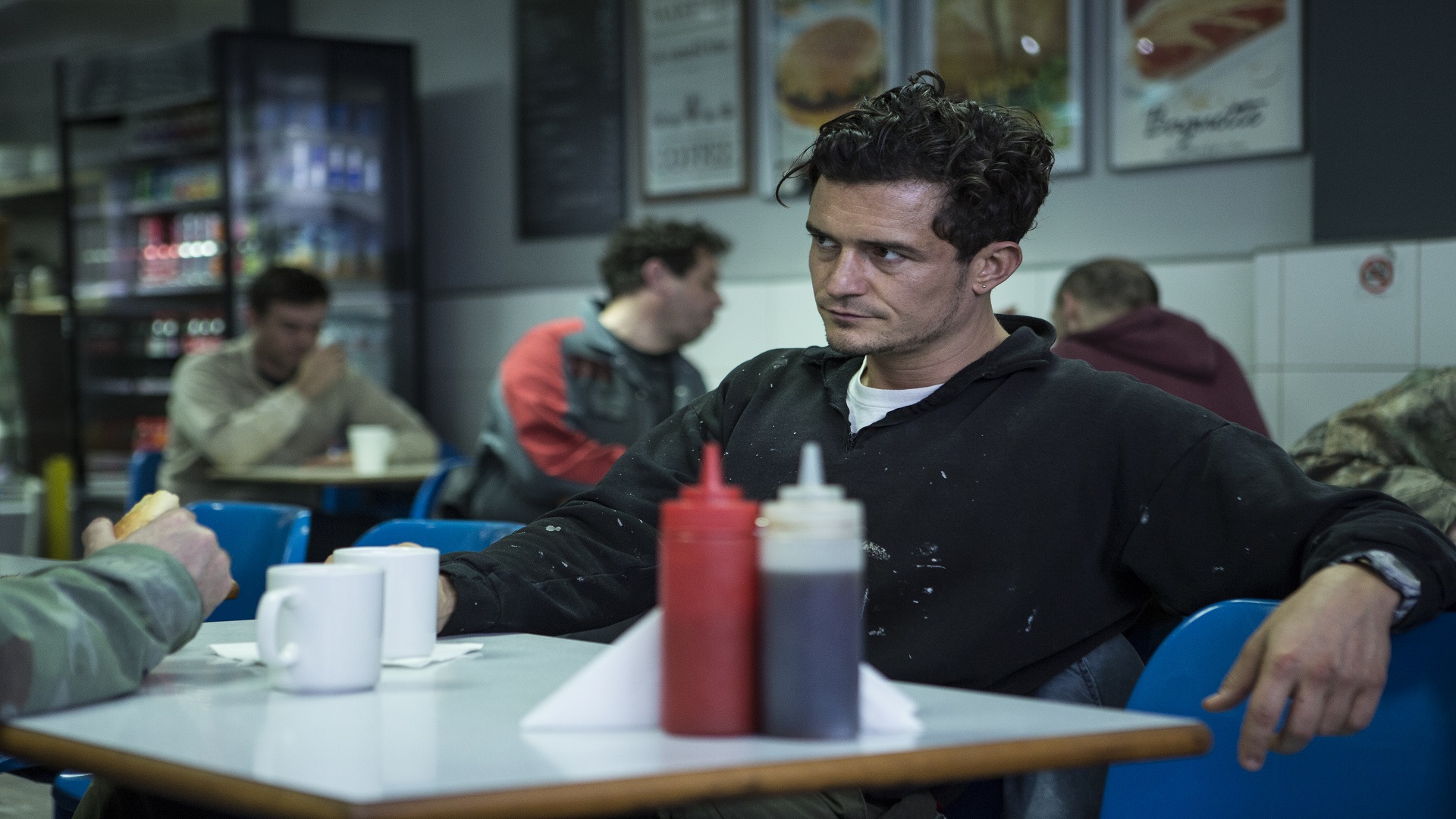 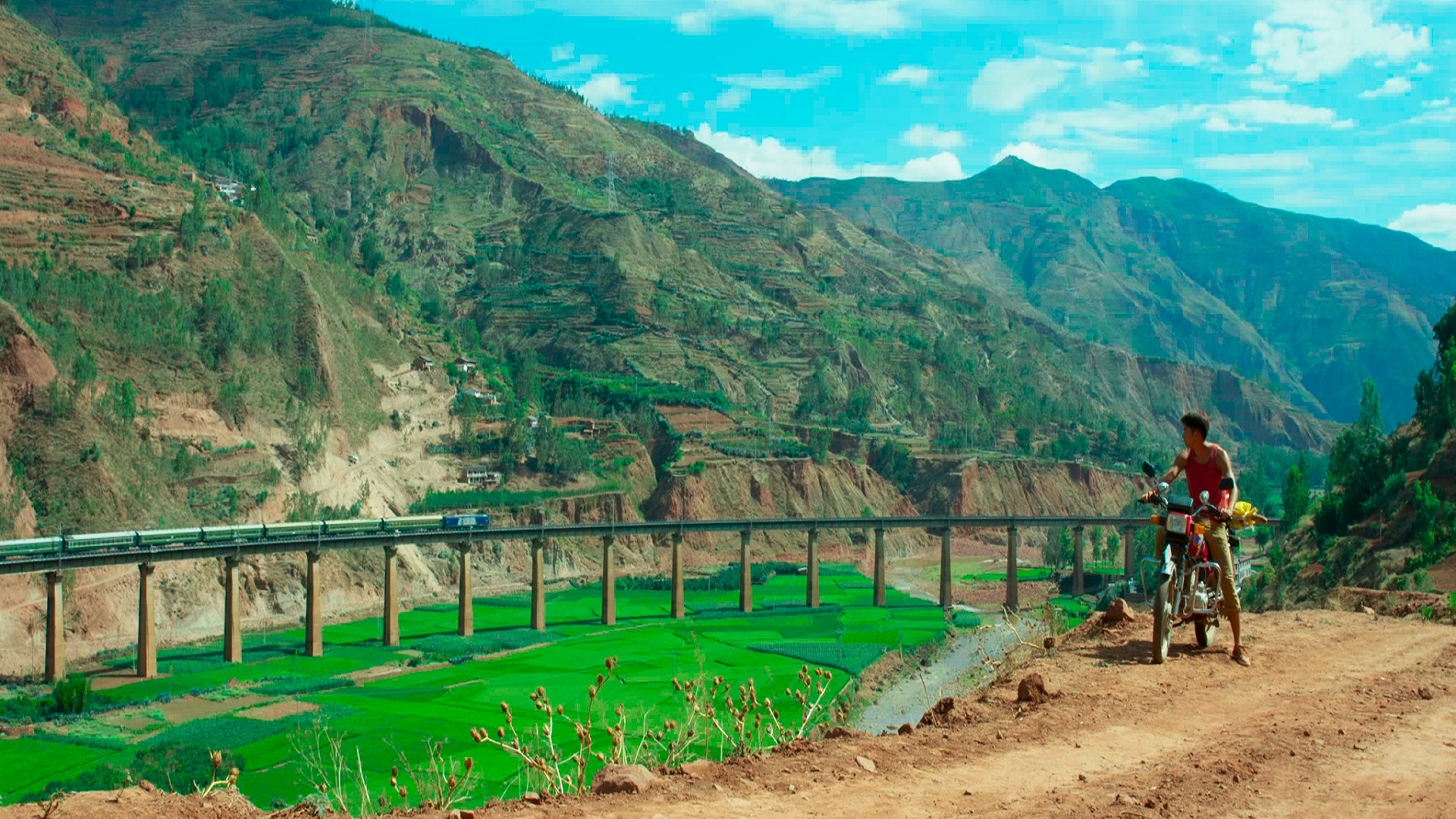 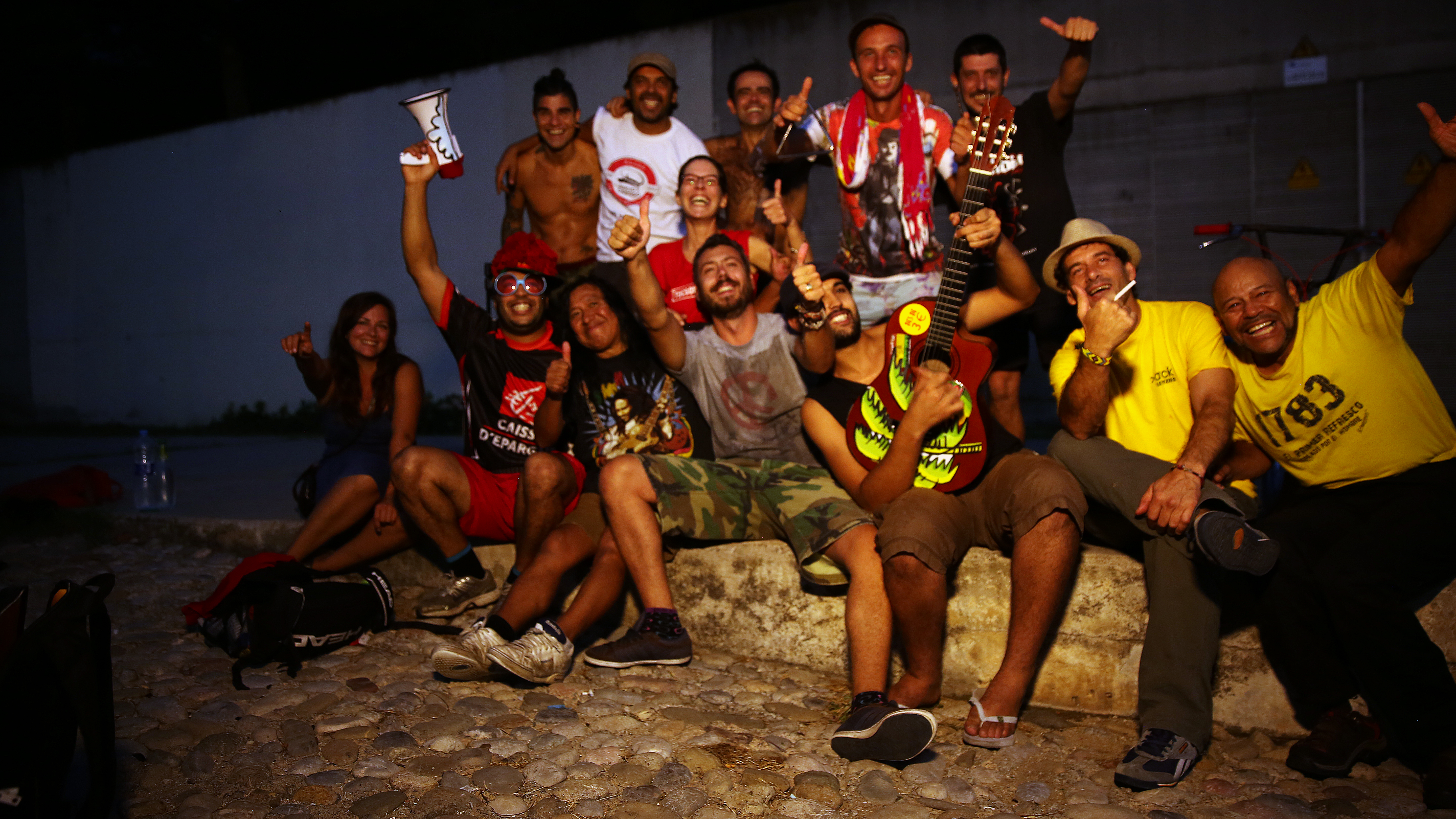 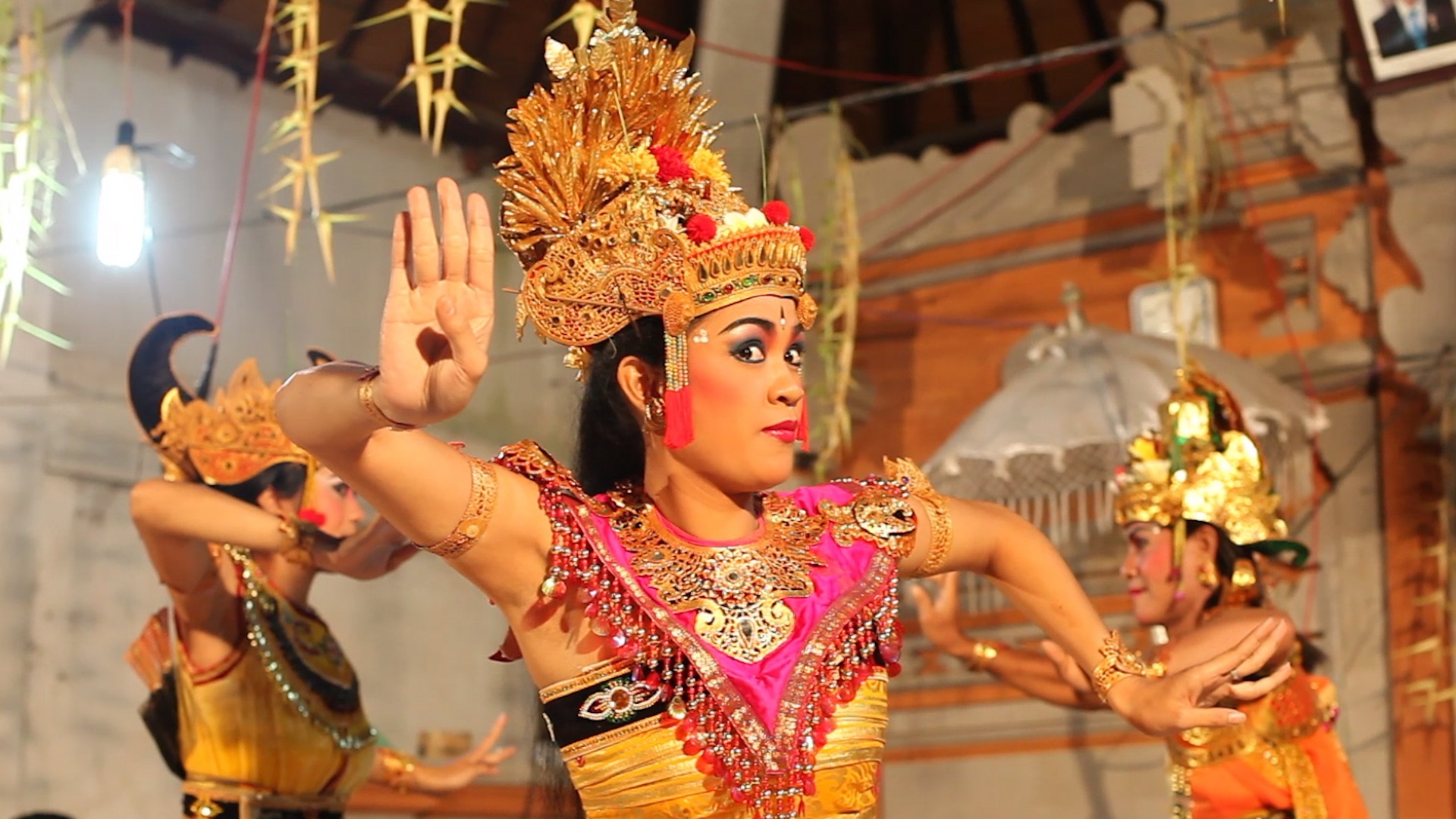 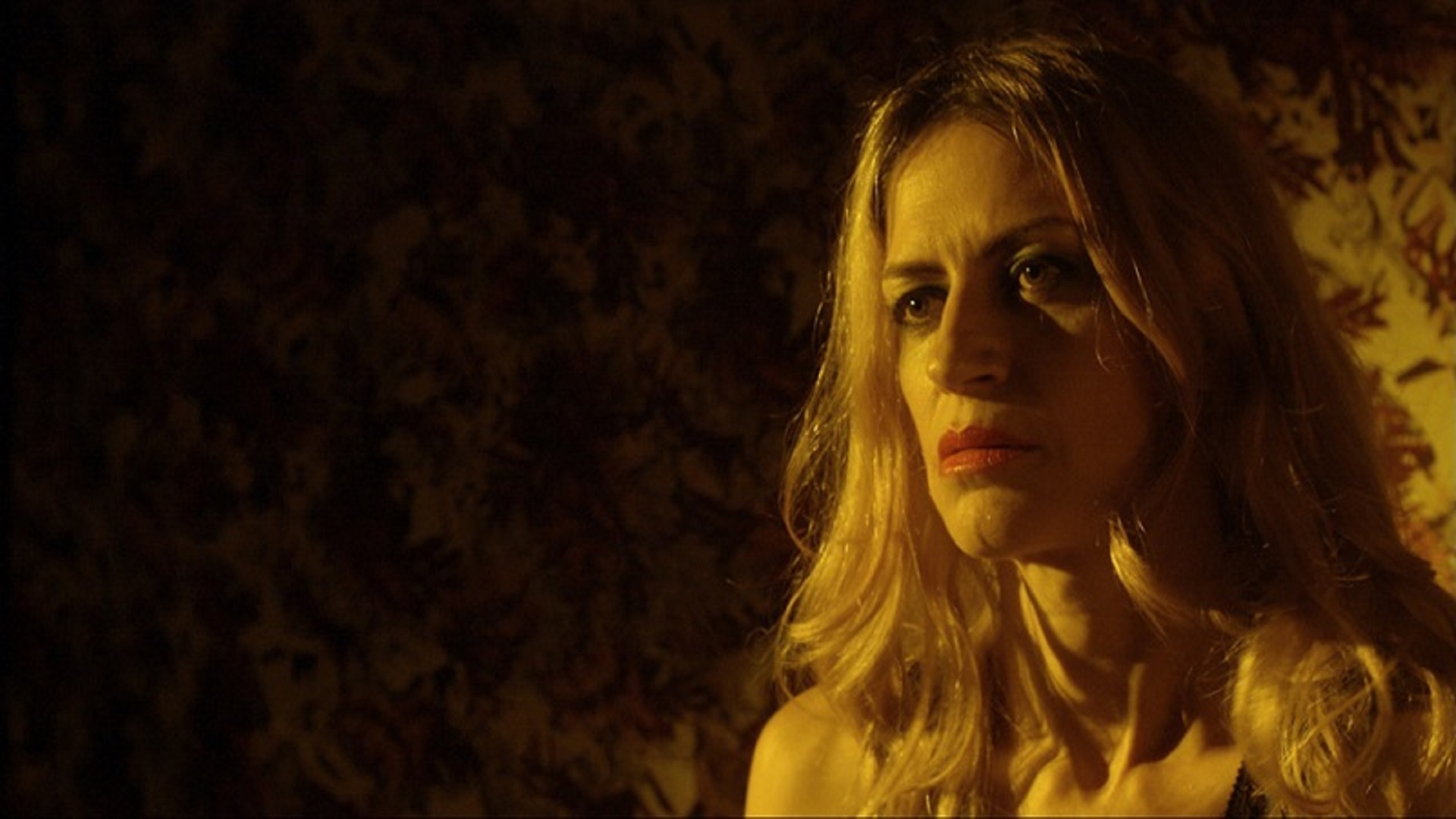