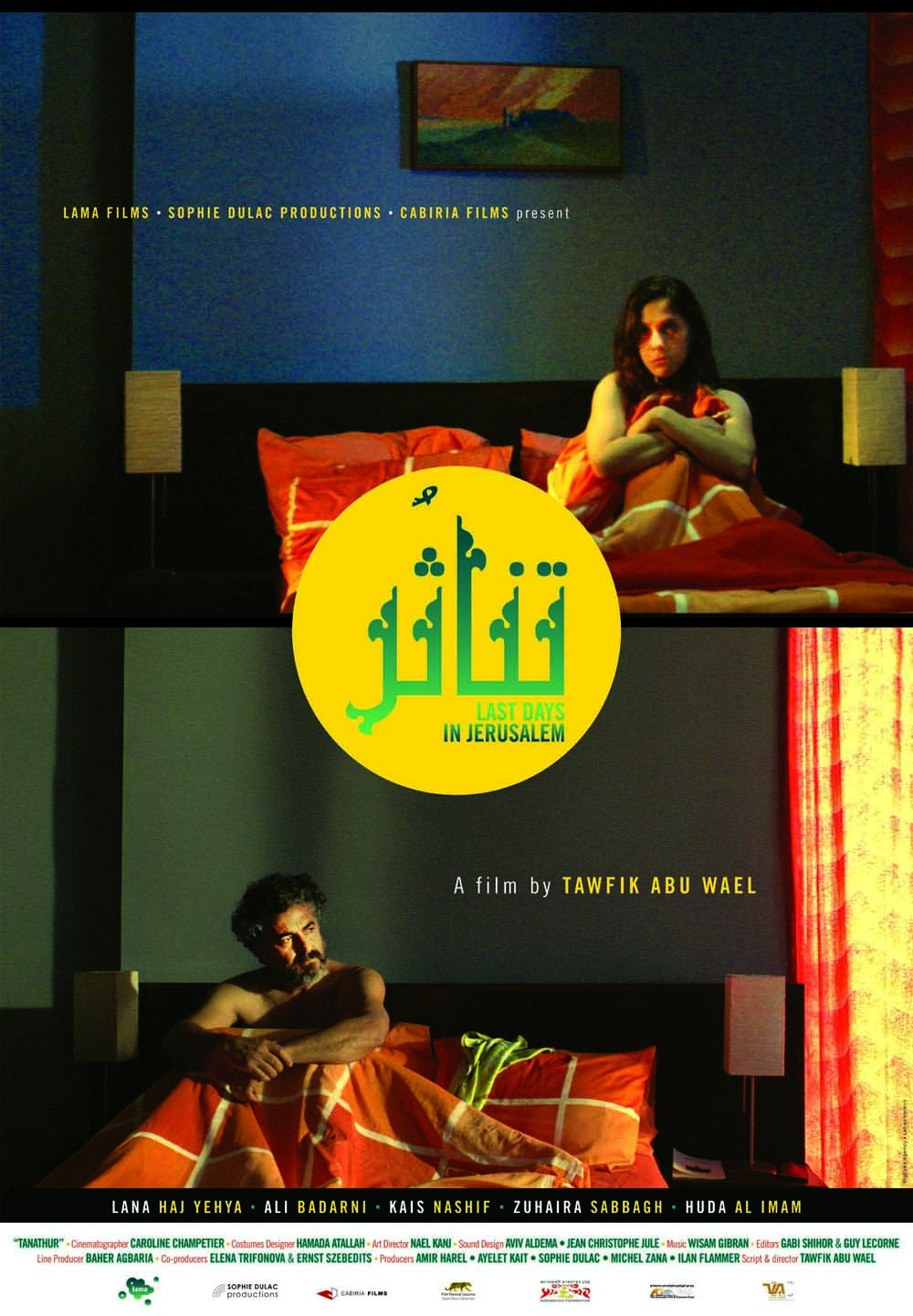 A film by Tawfik Abu Wael

Nour and Iyad, a Palestinian couple living in East Jerusalem, are preparing to move to Paris.
He is a surgeon at the top of his game; she is a young actress from a Palestinian bourgeois intellectual background, attractive, independent and whimsical. On the way to the airport, a news report of a terrible accident means Iyad has to return to his hospital and delay their departure. Abandoned by her husband once again, Nour starts to question their future move as well as their marriage, while showing how attached she is to all that she is about to leave behind.

Tawfik Abu Wael was born in 1976, in Umm al‐Fahm, a Palestinian town in Israel. He graduated in directing from Tel‐Aviv University, where he also worked in the film archives. He then taught drama at the Hassan Arafe School in Jaffa. In 2001 he made his first short, Diary of a Male Whore, and the documentary Waiting for Sallah Al‐ Din before shooting his first feature film in 2004, Atash (Thirst), which won the Fipresci Prize at the Semaine de la Critique in Cannes. Tawfik Abu Wael also works as a stage director. 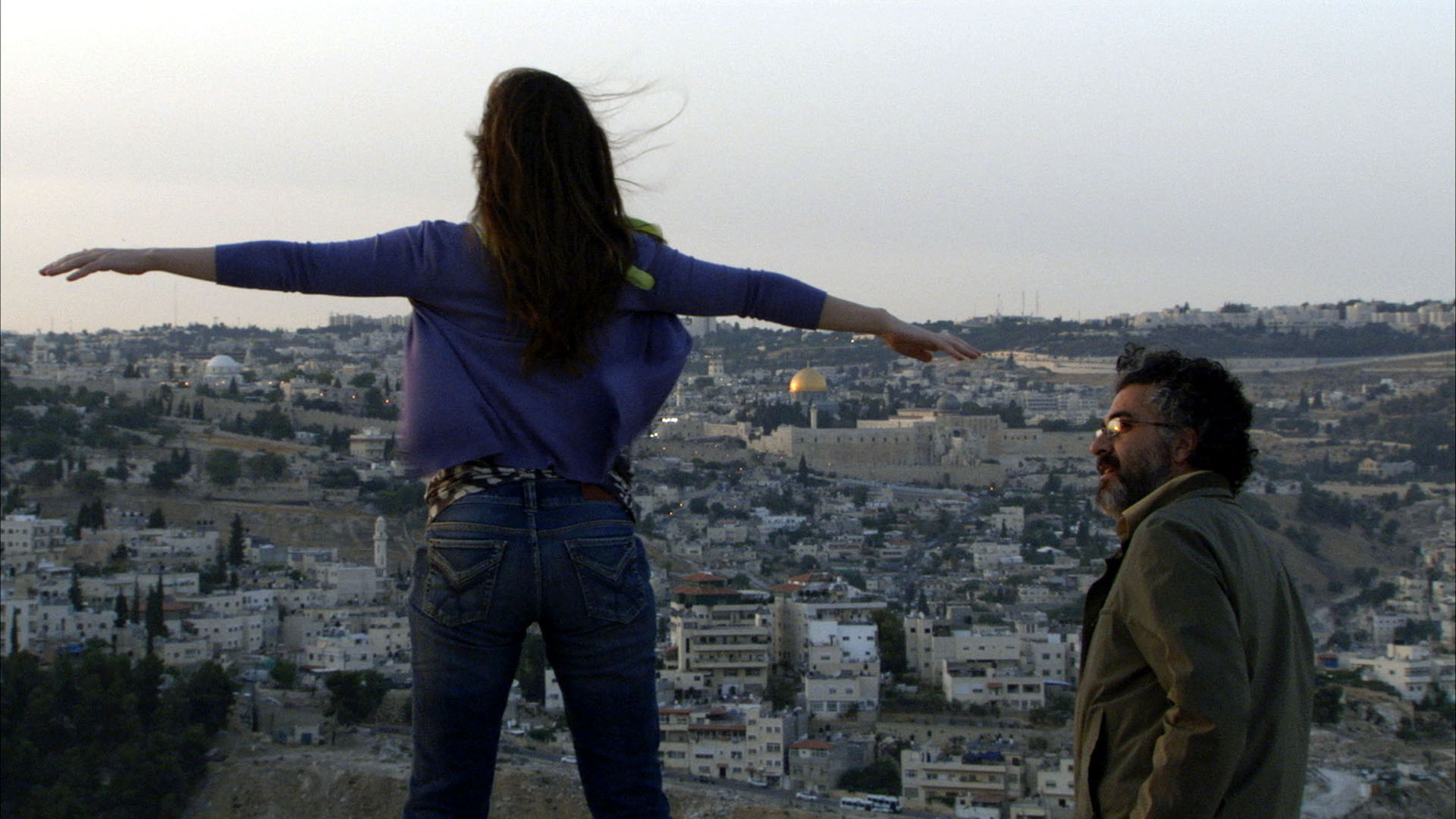 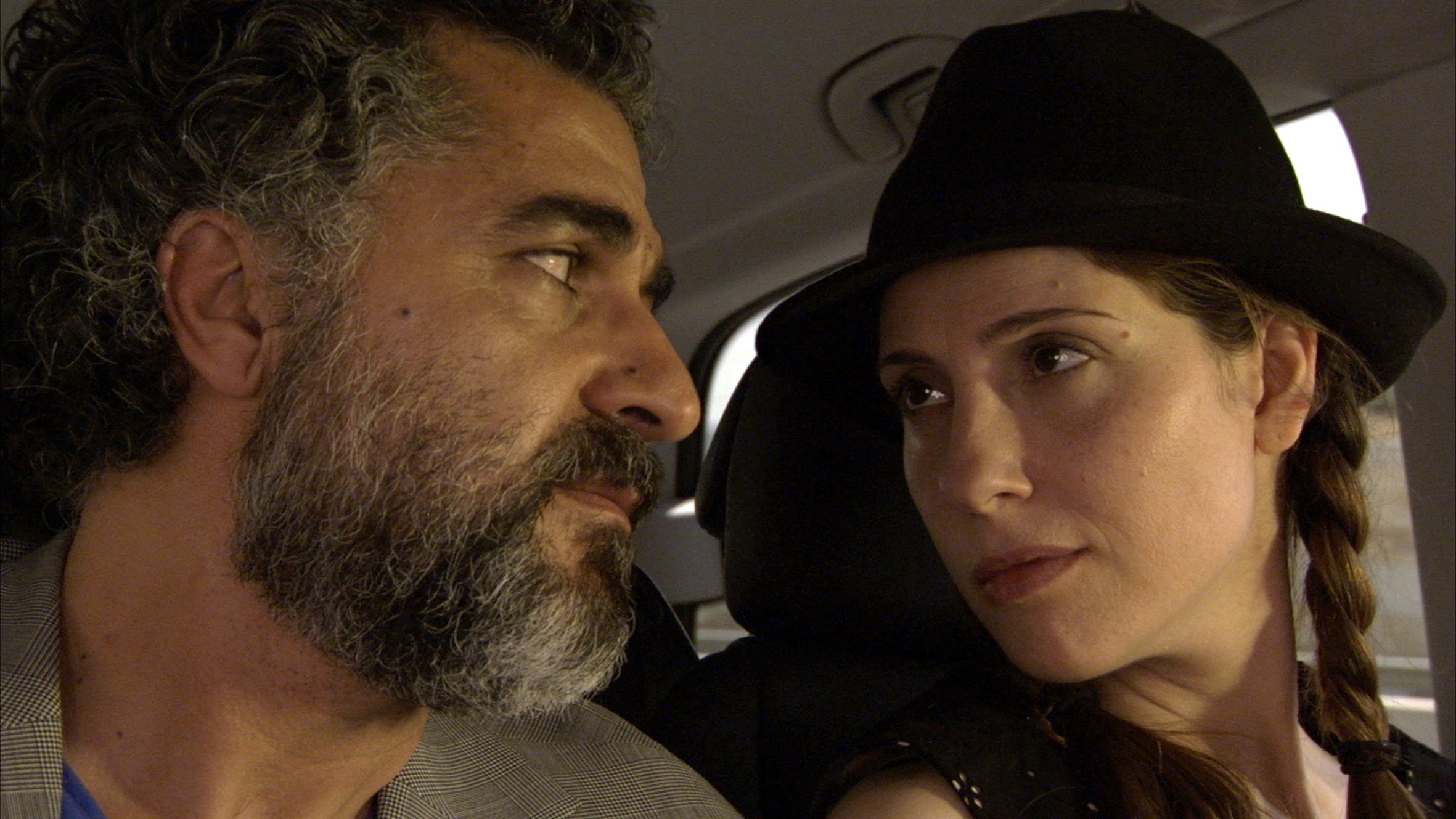 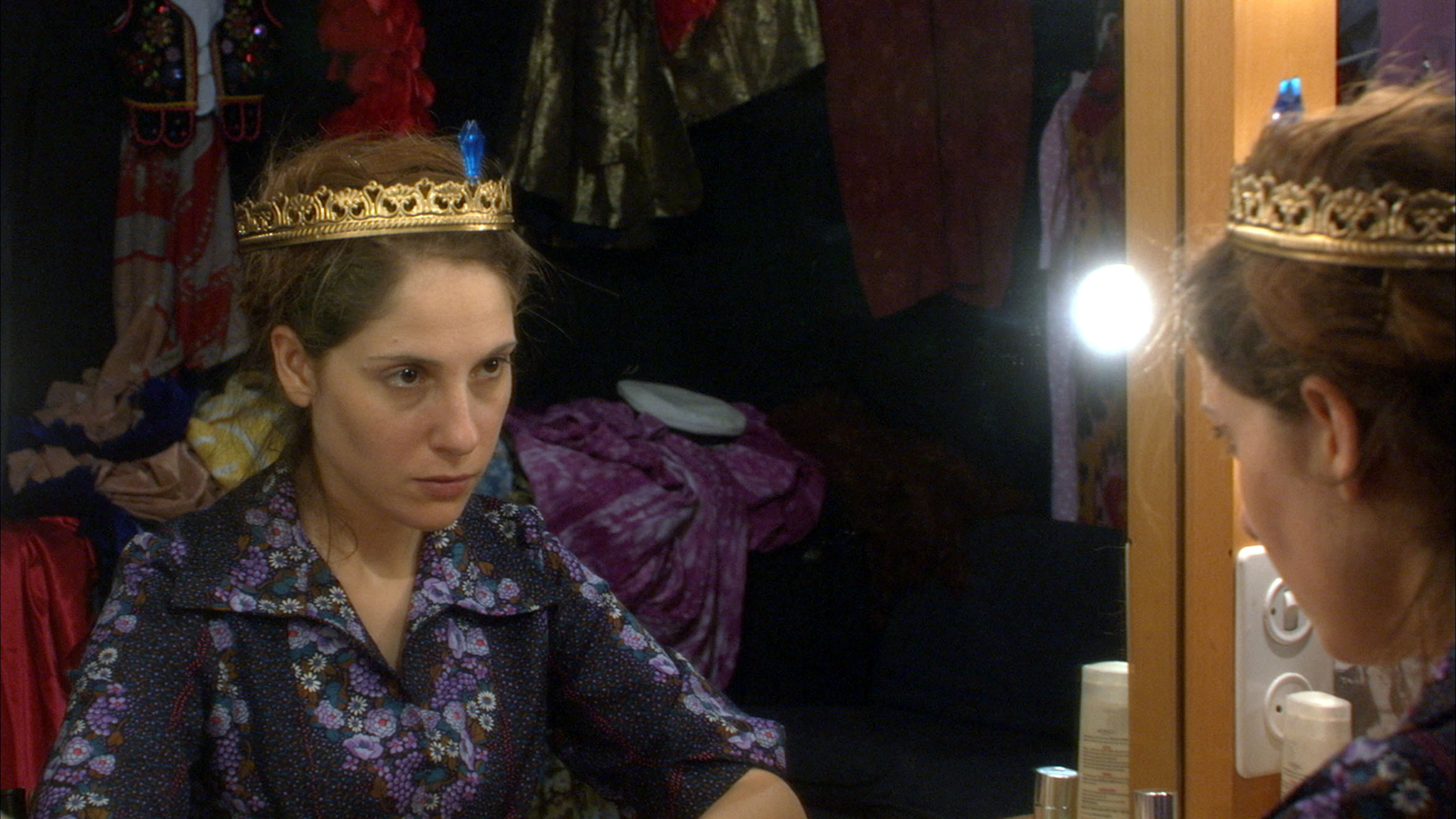 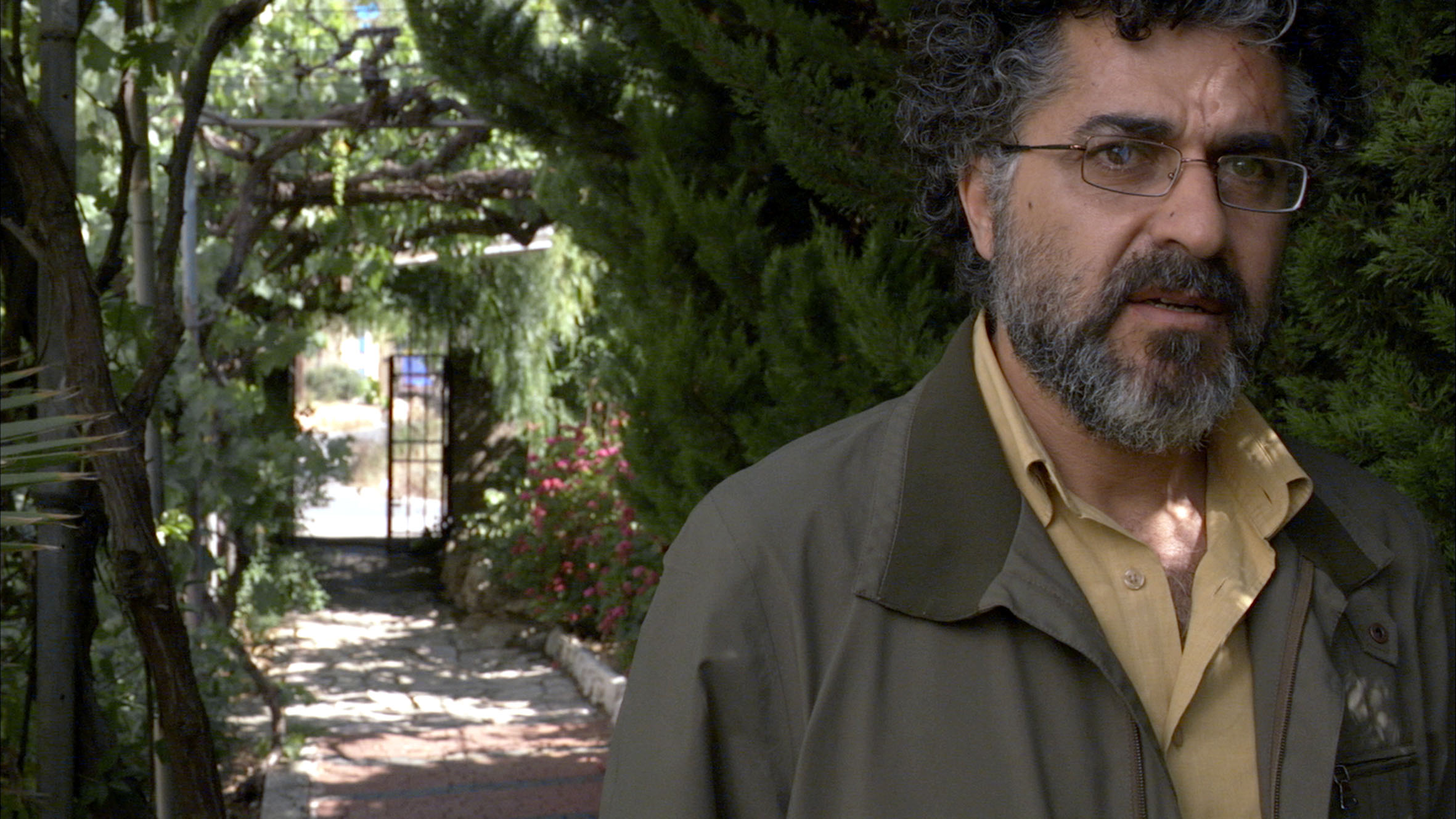