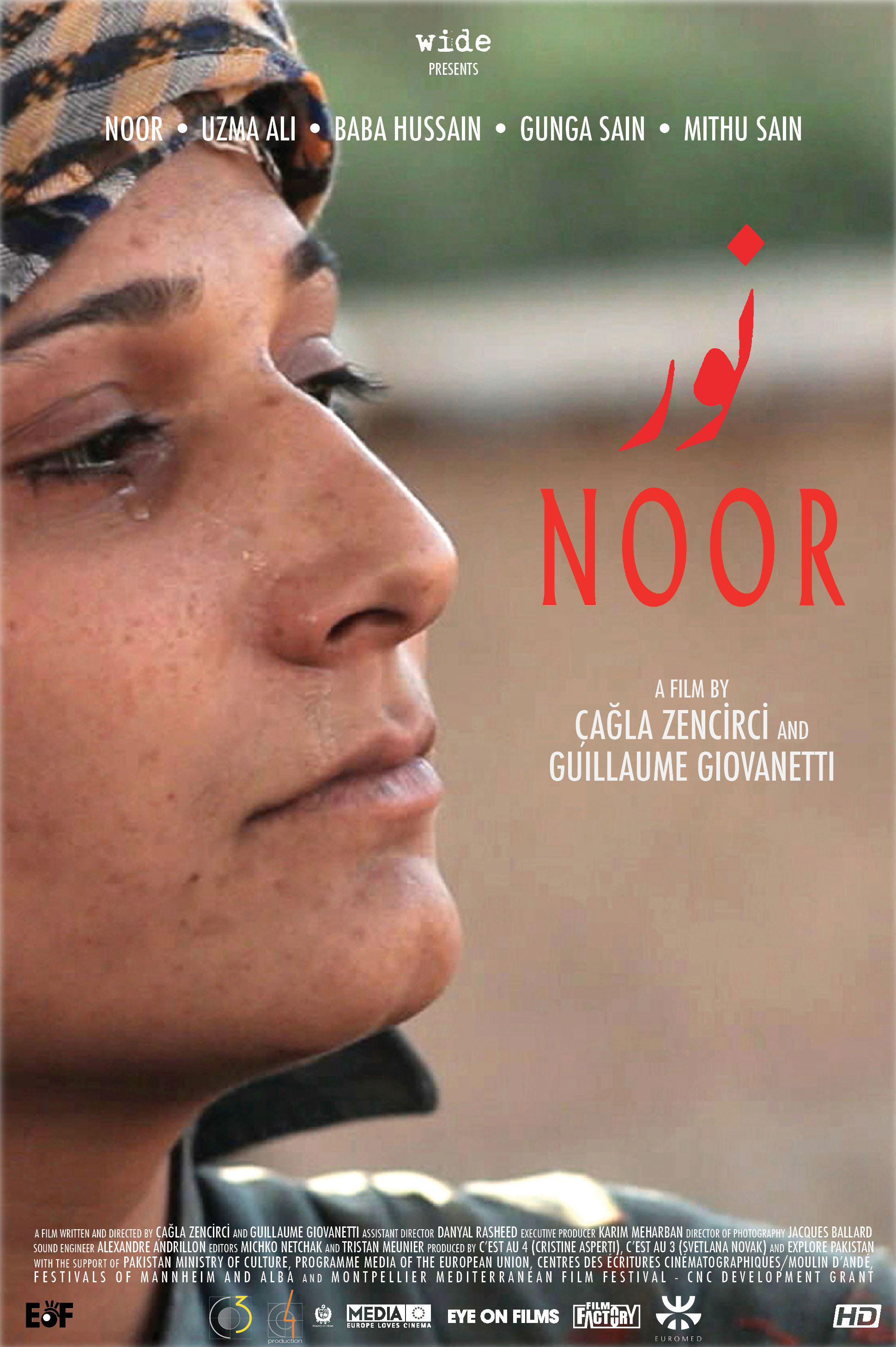 Noor wants to be a man. He doesn’t belong anymore to the Khusras, Pakistan’s transgender community. And he is definitely done with the love story he had with one of them, that had drastically changed his life. Now, he is doing a man’s job in a Truck Decoration Center and he made up his mind: he will find a girl who will accept him as he is...

Çaǧla Zencirci (Ankara, 1976) and Guillaume Giovanetti (Lyon, 1978) direct several short fictions and documentaries in the Middle-East, Central Asia, and Europe, screened and awarded in more than 50 Festivals (Berlinale, Barcelona, Rome, Cork, Brest, Istanbul, etc.) and broadcast on several European TV channels (France’s Planète, Spain’s TVE, Eurochannel, etc.). Their following film, the middle-length fiction Ata has premiered at the 30th Clermont-Ferrand Film Festival 2008, then has been selected to 100 Festivals worldwide, and awarded about 20 times. It then has been broadcast on France 3 (French National TV) and Ciné-Cinéma (French Satellite TV), and selected among the 10 Best Short Films in Turkey by the Turkish Center of Cinema. Çaǧla Zencirci and Guillaume Giovanetti then directed Six, a fiction documentary shot in Japan. The film has premiered in the competition of the 62th Locarno Festival, and has then been selected in the 39th Rotterdam Festival, the FIDMarseille and the 40th Tampere Festival Festival, before it was awarded the CNC Best Short Film Award 2011 and the Best Short Film Prize in Macau, China. The co-directors have lately achieved Camera Obscura, a feature documentary shot in Istanbul, where they followed during several weeks blind people who wrote and directed fiction short films, which Premiered in the 29th Istanbul Film Festival. They shot Noor, their first feature film, in Pakistan thanks to the support of the MEDIA Program, and they are developing their next film, a feature film in Japan they wrote in a residence at the prestigious Villa Kujoyama. 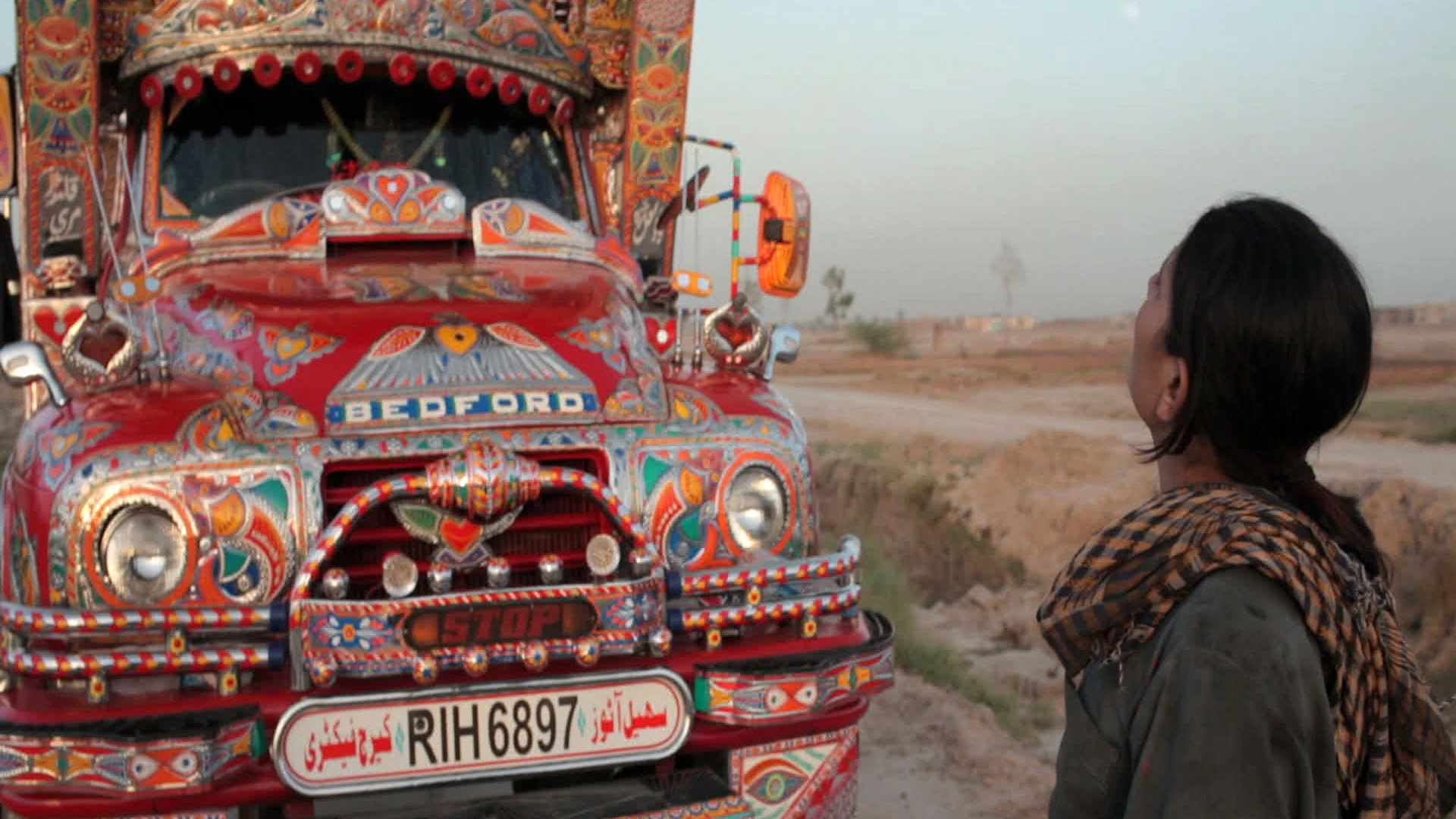 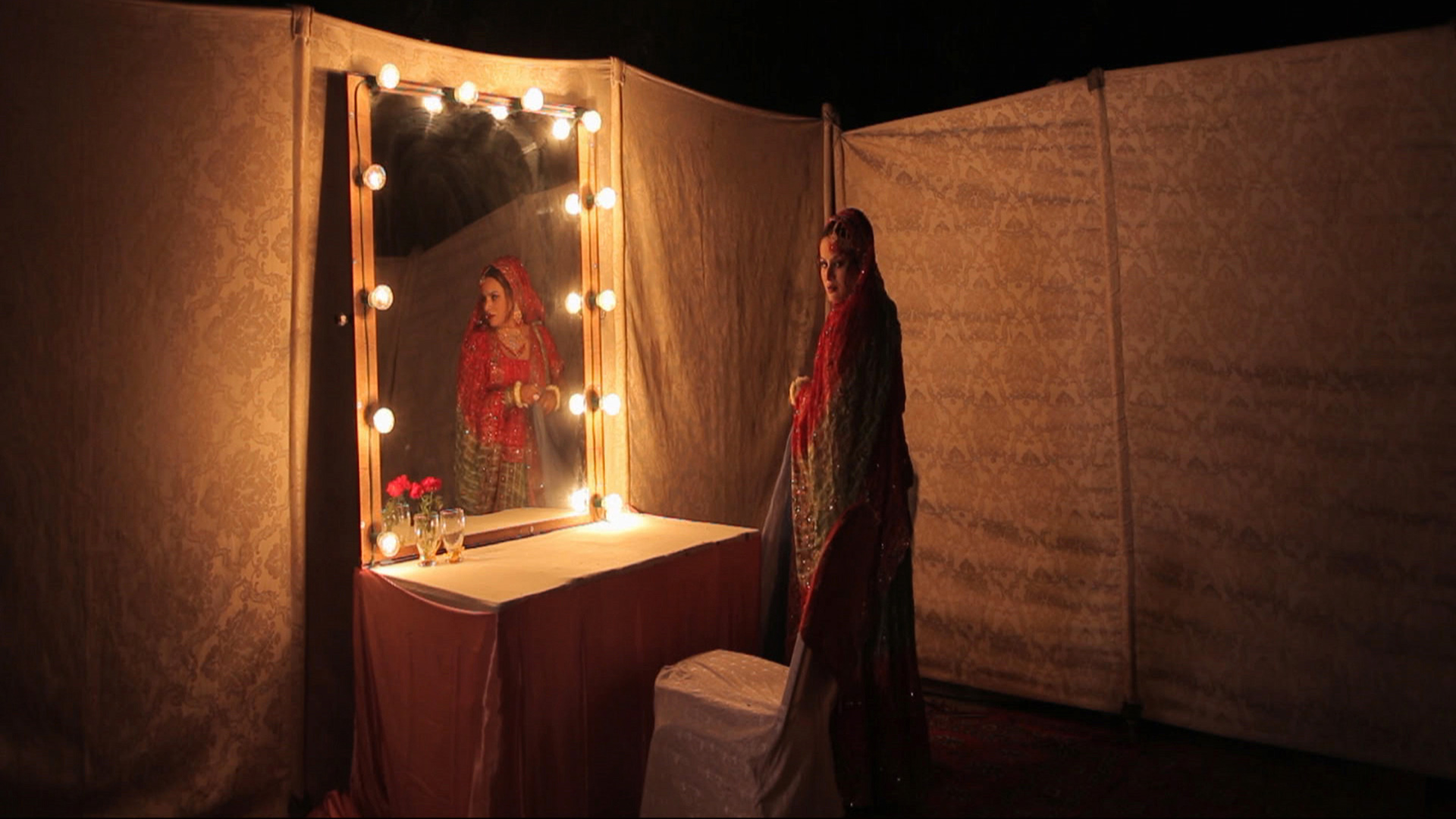 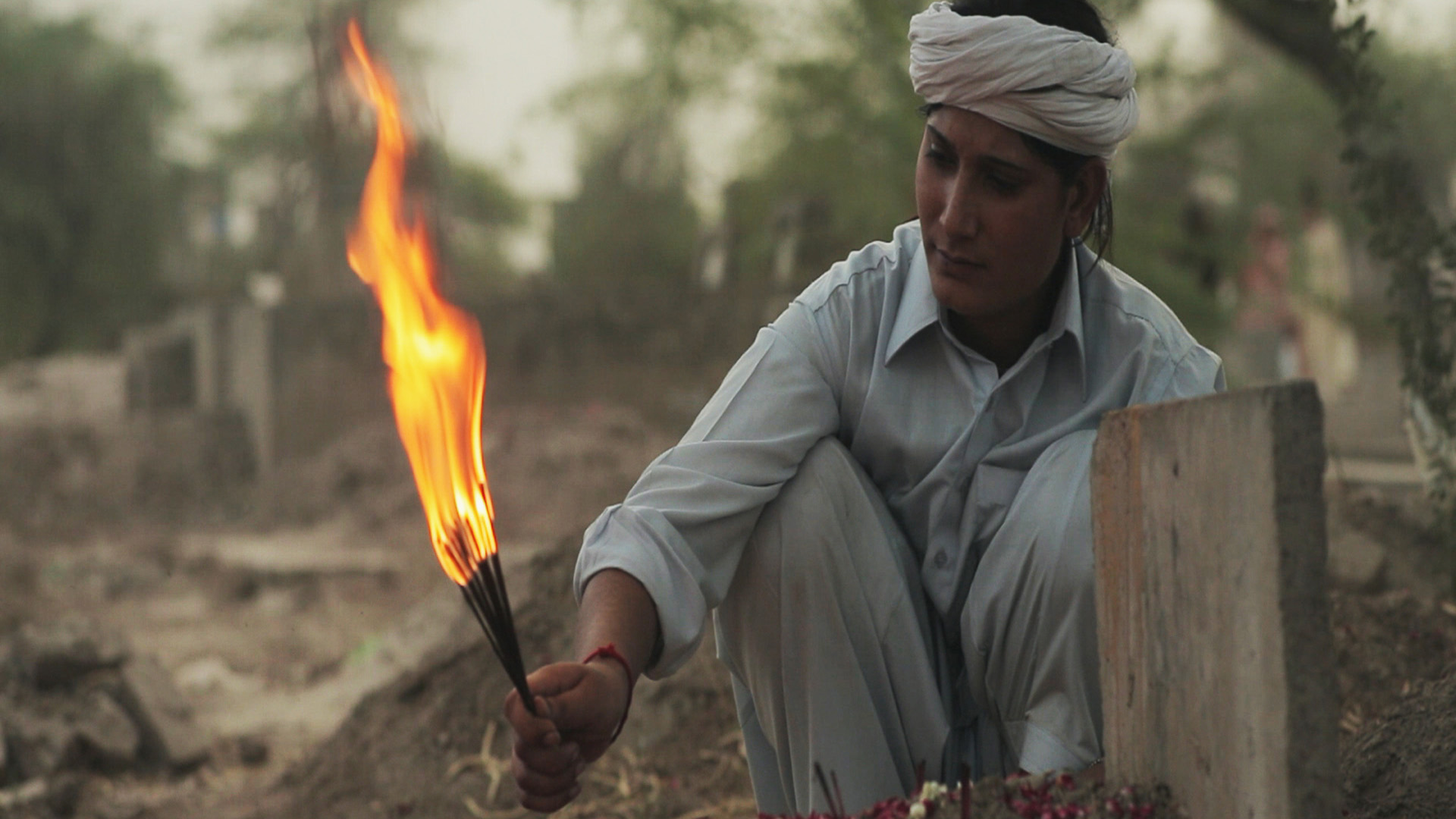