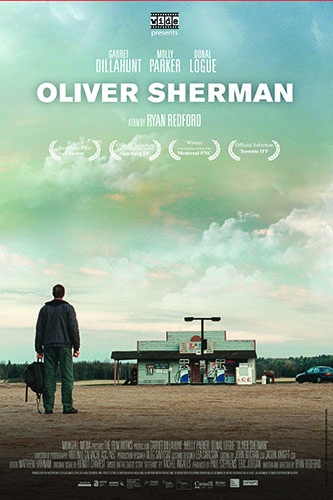 A film by Ryan Redford

Feeling lost and disconnected, with no family of his own, veteran Sherman Oliver sets out to the countryside in search of the soldier who saved him back in the war. That man, Franklin Page, has long since moved on – to a wife, two children, and a reliable job in a quiet, rural town. Upon arriving, Sherman seems at first a harmless, if awkward, shell of a man. But as he inserts himself further into the Pages’ lives, he reveals himself to be an angry, unstable individual prone to great jealousy and deep resentment. The stability Franklin worked so hard to establish is soon threatened, and the violence he believed he’d left behind in the war begins to re-emerge and cloud over both the household and the town itself.

Born in Vancouver, Ryan Redford graduated from York University’s film program in Toronto and received an apprenticeship in directing from the Academy of Canadian Cinema. He has written and directed six short films, which have screened at more than 50 international festivals and been broadcast on television stations including CBC, IFC Canada, Showcase and France 3. His two most recent shorts, Song of Wreckage and Lake, both premiered at the Toronto International Film Festival, in 2003 and 2005, respectively. His screenplay Bone received Best Unproduced Screenplay at the 2007 Writers Guild of Canada Awards. Oliver Sherman is his first feature film. 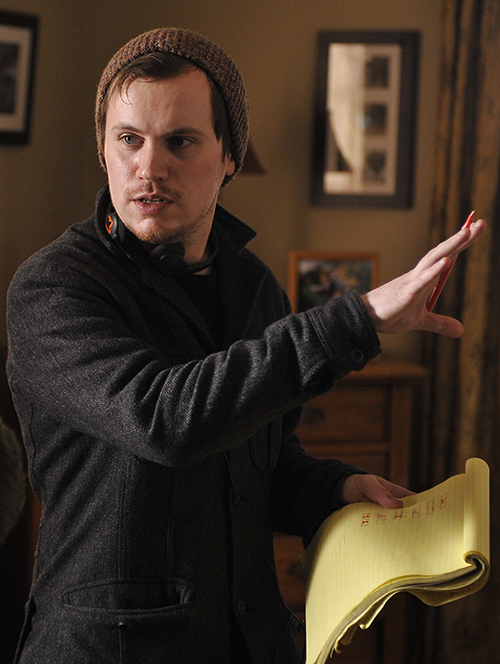 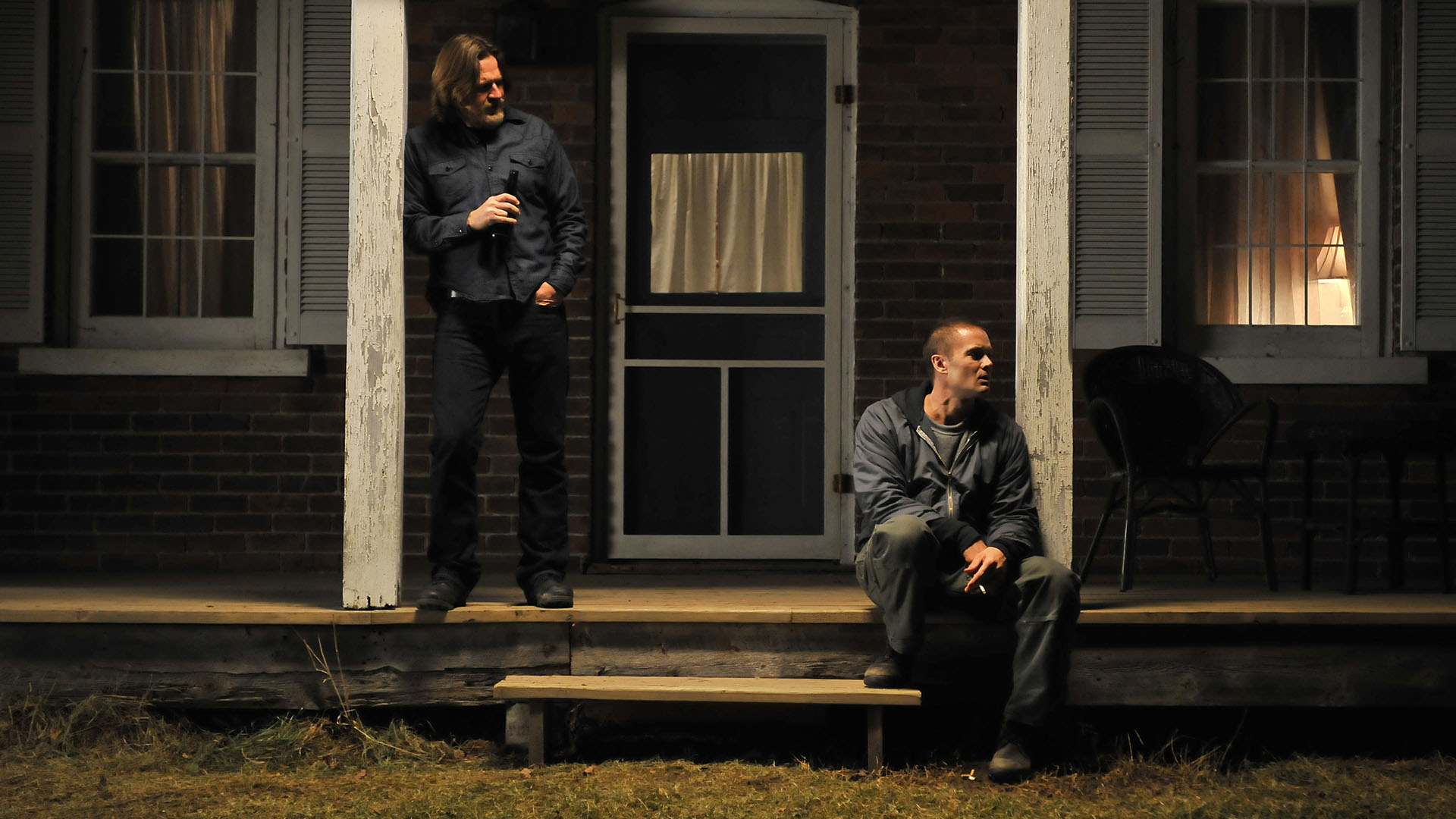 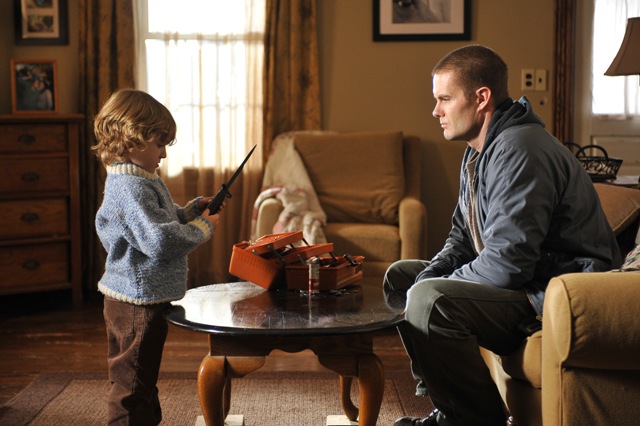 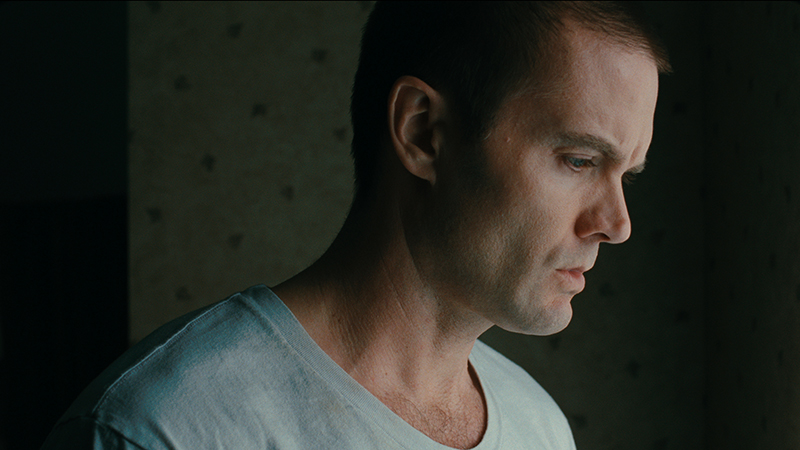 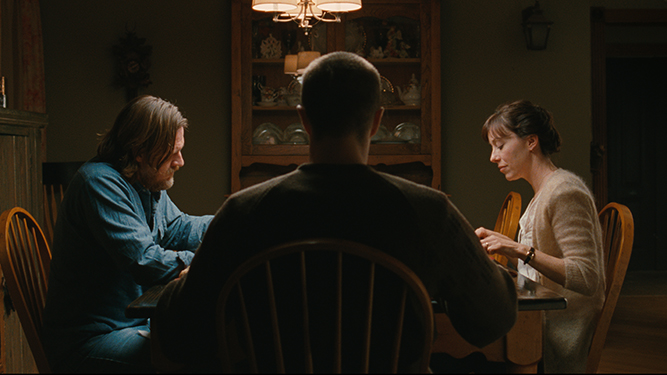