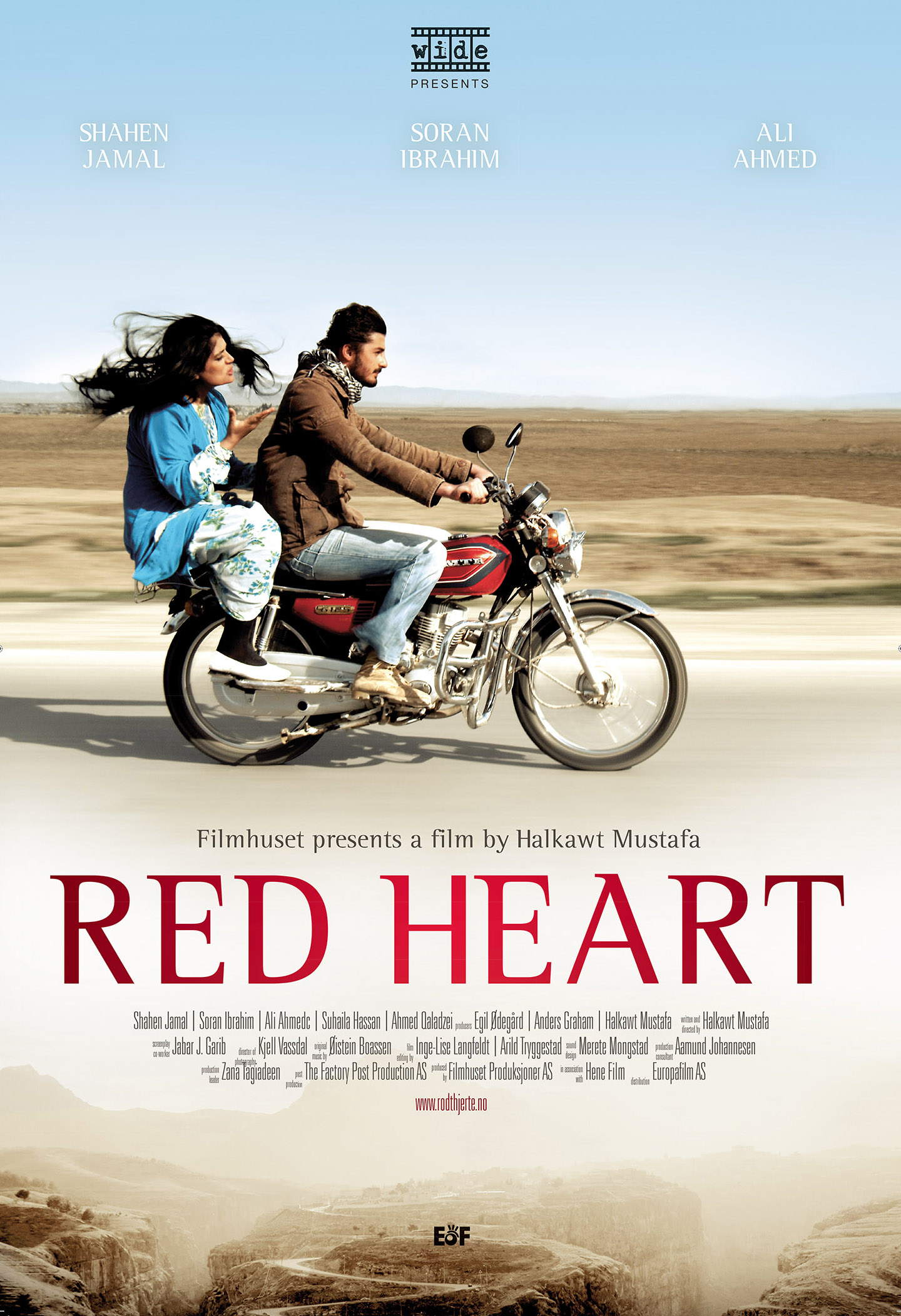 A film by Halkawt Mustafa

The movie is a stirring love drama about two teenagers battle to be together, in a land where your own choice of spouse cannot be taken for granted. Shirin and Soran are secretly sweethearts, waiting for the right occasion to ask for their parent’s permission to get married. When Shirin’s mother dies, her father seeks to find a new wife. His chosen one has one demand for this marriage: Shirin has to marry her son. To be together, Soran and Shirin has evidently no other choice but to escape. Life on the run is however anything but easy. Shirin must manage the city life alone when Soran is sent off to prison – not without risk, in a land where a young woman without a father or a husband by her side is virtually considered to be cold prey … Shirin is forced to trust random strangers to manage life without Soran, something that has fatal consequences. Is the love between Shirin and Soran strong enough to handle the brutal reality?

Halkawt Mustafa (26) is born where the film is shot - in Kurdistan in the north of Iraq. He and his family moved to Norway in the year 2000, and he is now a Norwegian citizen. Red Heart is his first feature film. The film is a Norwegian/Iraqi (Kurdish) co-production, with Filmhuset in Norway as the main producer. The film premiered all across Norway on the 29th of April. The Norwegian press loves the work of the young first-time director: Dagbladet wrote: “He has flair for short and powerful movie moments, as the strong end of the picture ...” DN says; “And at such a young director with commitment, this is hopefully just the beginning of a career.” 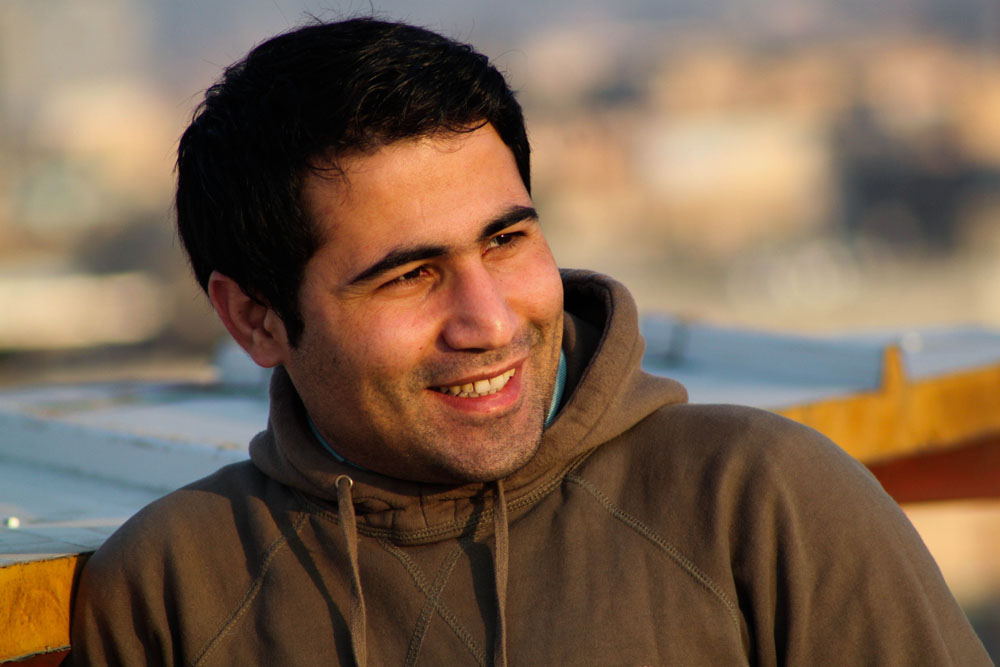 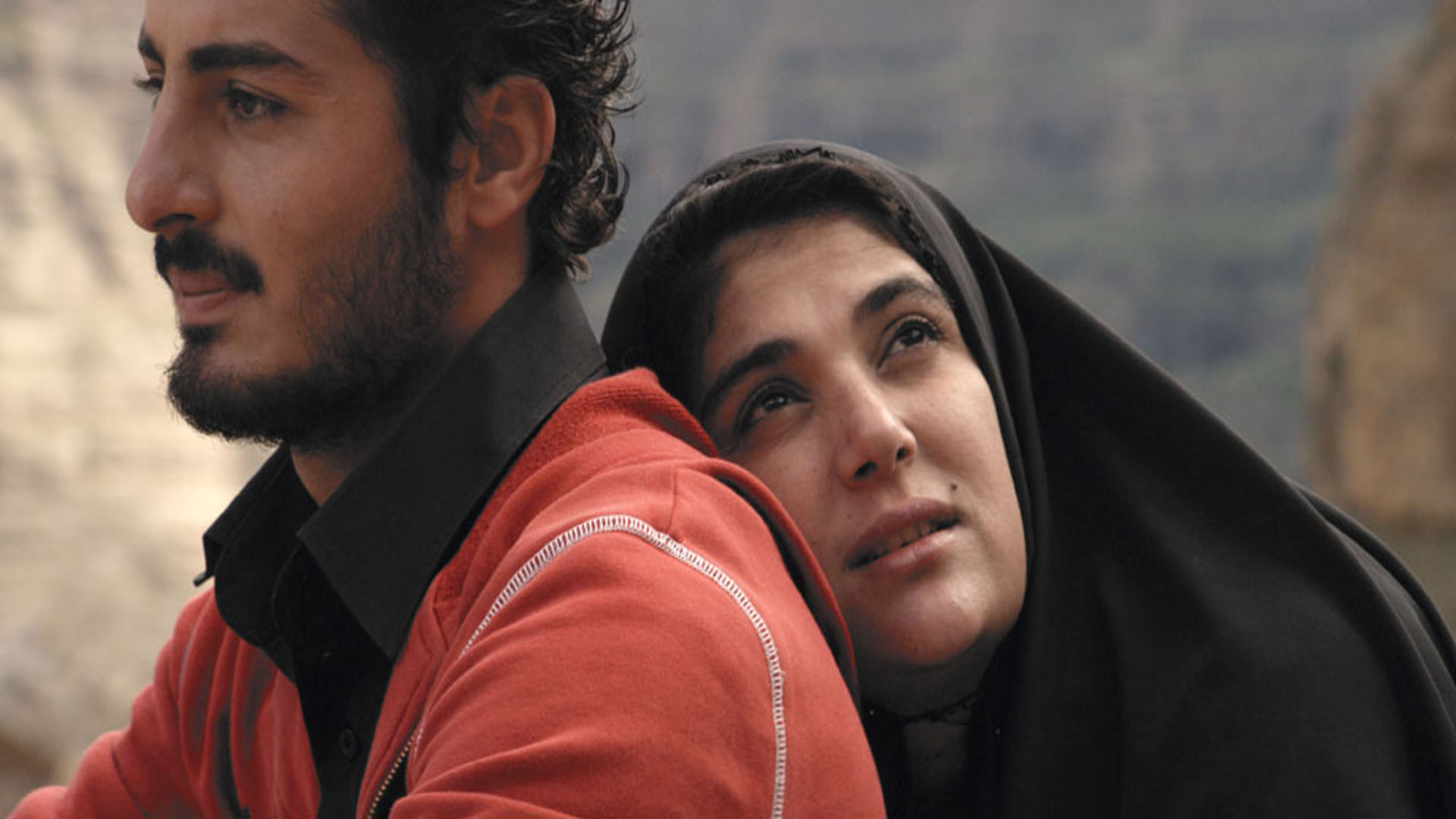 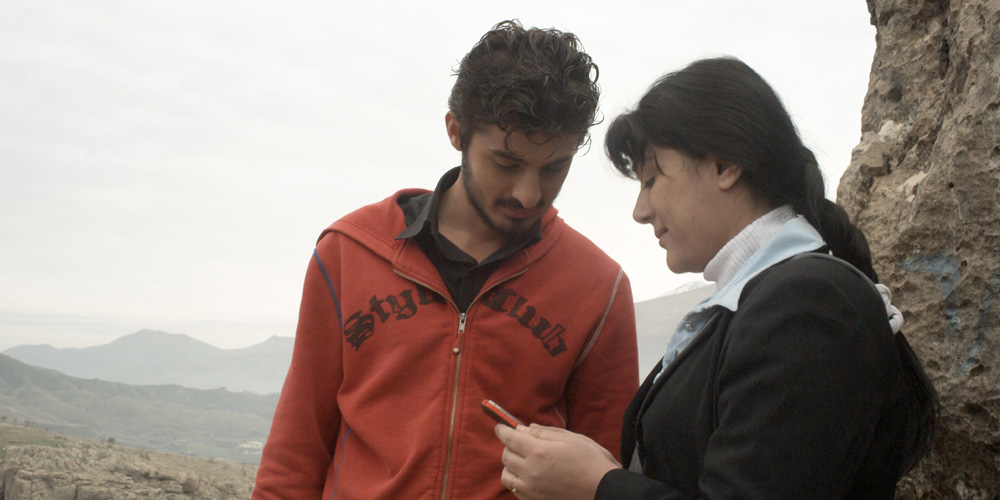