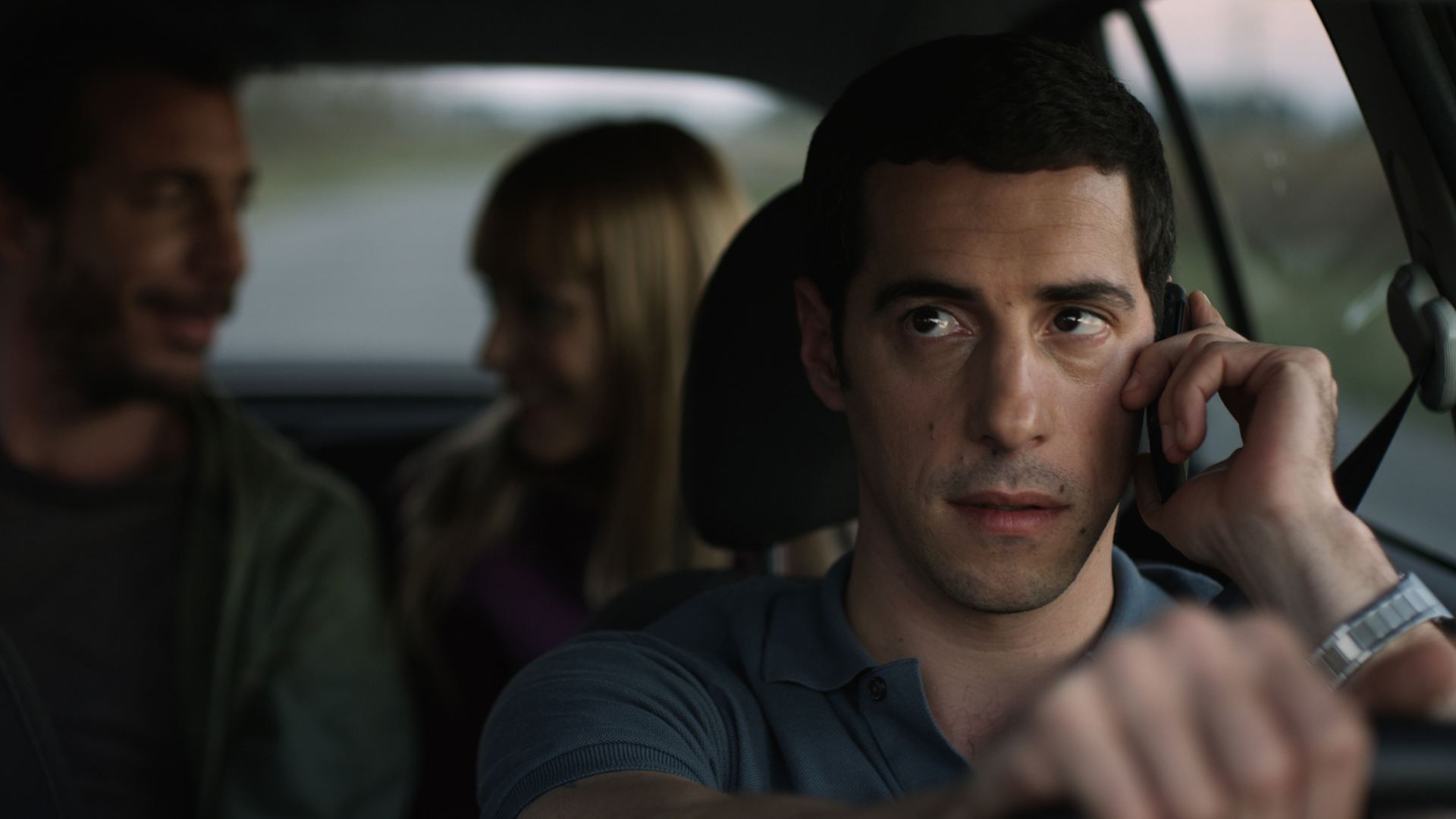 Eye on Films is happy to announce that 4 films have been pre-selected for the 2013 line-up :

ACRID
IRAN – 2012 – 94 MIN
A FILM BY KIARASH ASADIZADEH
ORIGINAL LANGUAGE: Farsi
Soheila & Jalal are a midaged married couple. Their relationship is screwed up because of Jalal’s stupid behavior. Azar is Jalal’s secretary in a doctor’s office. She doesn’t trust her husband, Khosro. She has two children and is about to divorce.
Khosro is working at a driving school as a teacher and is dating one of his students whose name is Simin and who is two years older than him. Simin is an instructor in a university who has a student named Mahsa. Mahsa’s fiance has cheated on her too.

ARROWS OF THE THUNDER DRAGON
BHUTAN – 2012 – 91 MIN
A FILM BY GREG SNEDDON
ORIGINAL LANGUAGE: Dzongka/English
Set in the 1970s, the story follows brother and sister Kuenphen and Jamyang where in aremote Bhutanese village, they learn traditional archery from their old warrior grandfather.The respected but eccentric old man uses a heavy hand and strict discipline to train theyoung Kuenphen in the art of traditional archery.
When Kuenphen has to leave the village to take his mother on a 3 day walk to the old castlefor medical treatment, Jamyang’s own desire to explore a wider world other than the norm offollowing her mothers traditional life is stimulated.Filmed entirely on location in the breathtaking Himalaya mountains, the actors are madeup of local highland village people.

VILLEGAS
ARGENTINA/THE NETHERLANDS/FRANCE – 2012 – 98 MIN
A FILM BY GONZALO TOBAL
ORIGINAL LANGUAGE: Spanish
After a long time without seeing each other, two cousins, Esteban and Pipa, have to drive together to their grand-father’s funeral in Villegas, small inland town where they grew up together. This coming back soon turns into an intense emotional journey, punctuated by the reunions, the weight of the past and the end of an era.

THE CUTOFF MAN
ISRAEL – 2012 – 76 MIN
A FILM BY IDAN HUBEL
ORIGINAL LANGUAGE: Hebrew
Gaby cuts off the water supply to peoplewho don’t pay their bills. There’s no choice,it’s either that or unemployment. The morehe cuts off, the more money he makes.Like a thief he sneaks into back yards, wherethe water meters are and like an executorhe roams the neighborhood streets. Whenpeople see him they curse and humiliatehim. they blame him for their situation.Gaby keeps cutting off water, he has afamily to support. How long will it bebefore he breaks?