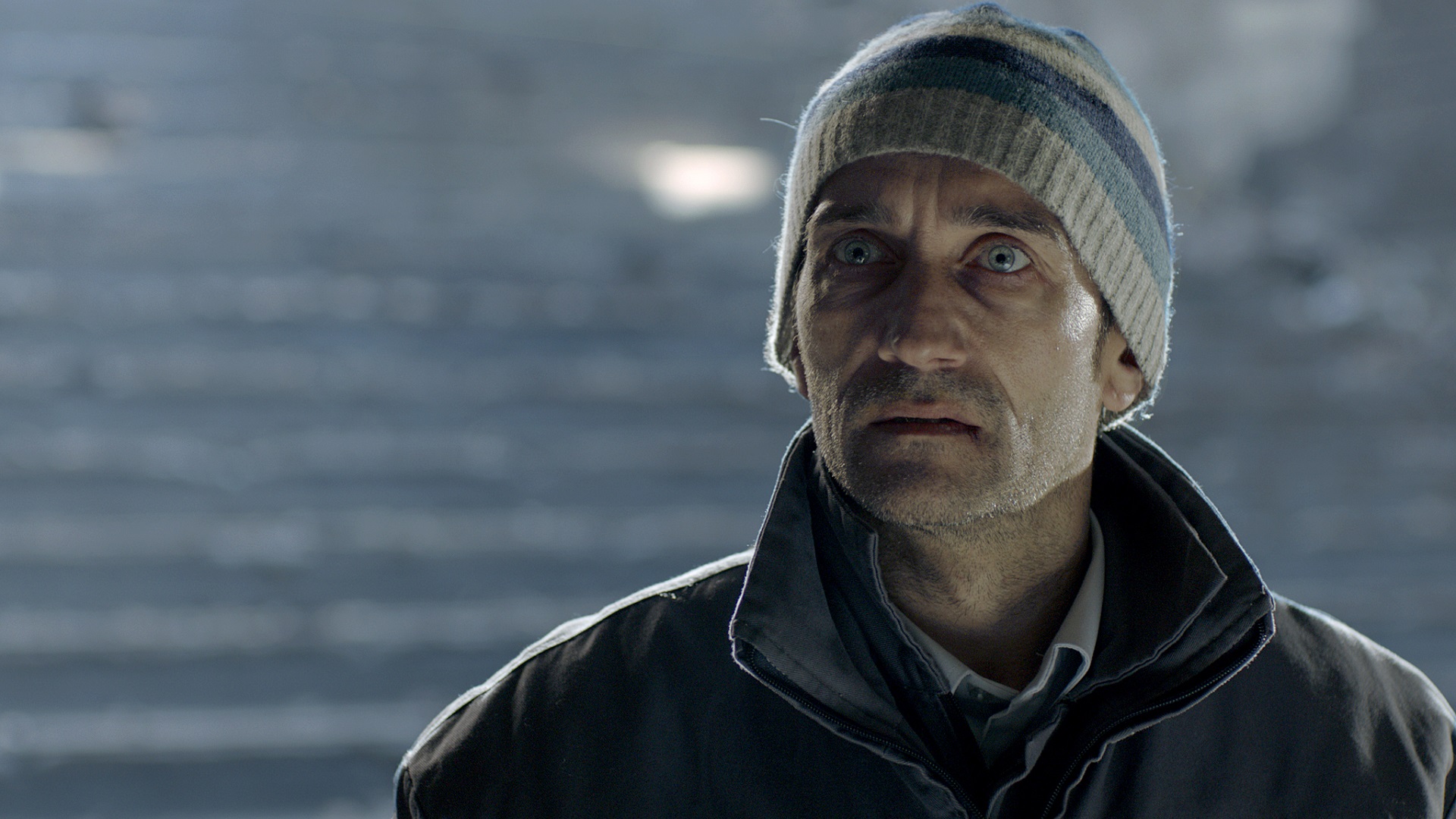 AMADEUS ENTERTAINMENT, an International Sales and Distribution company based in London just joined the Eye on Films network.

As a new partner, Amadeus proposed the Bulgarian title CORPSE COLLECTOR by Dimitar Dimitrov to join the Eye on Films label.

Earlier in 2015, the film has been selected by Sofia International Film Festival and received the Special Mention from the Jury for Best Bulgarian Film.