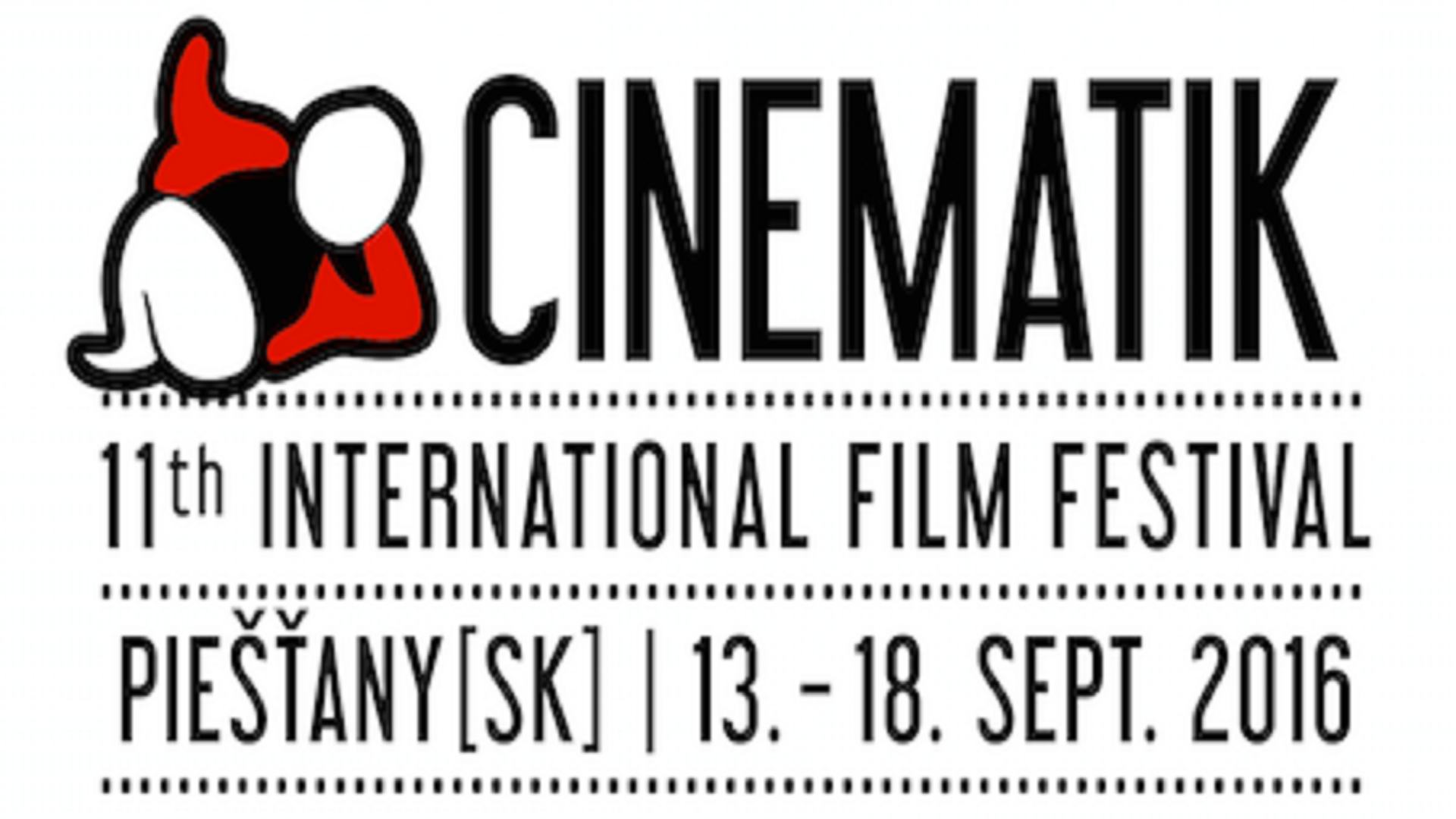 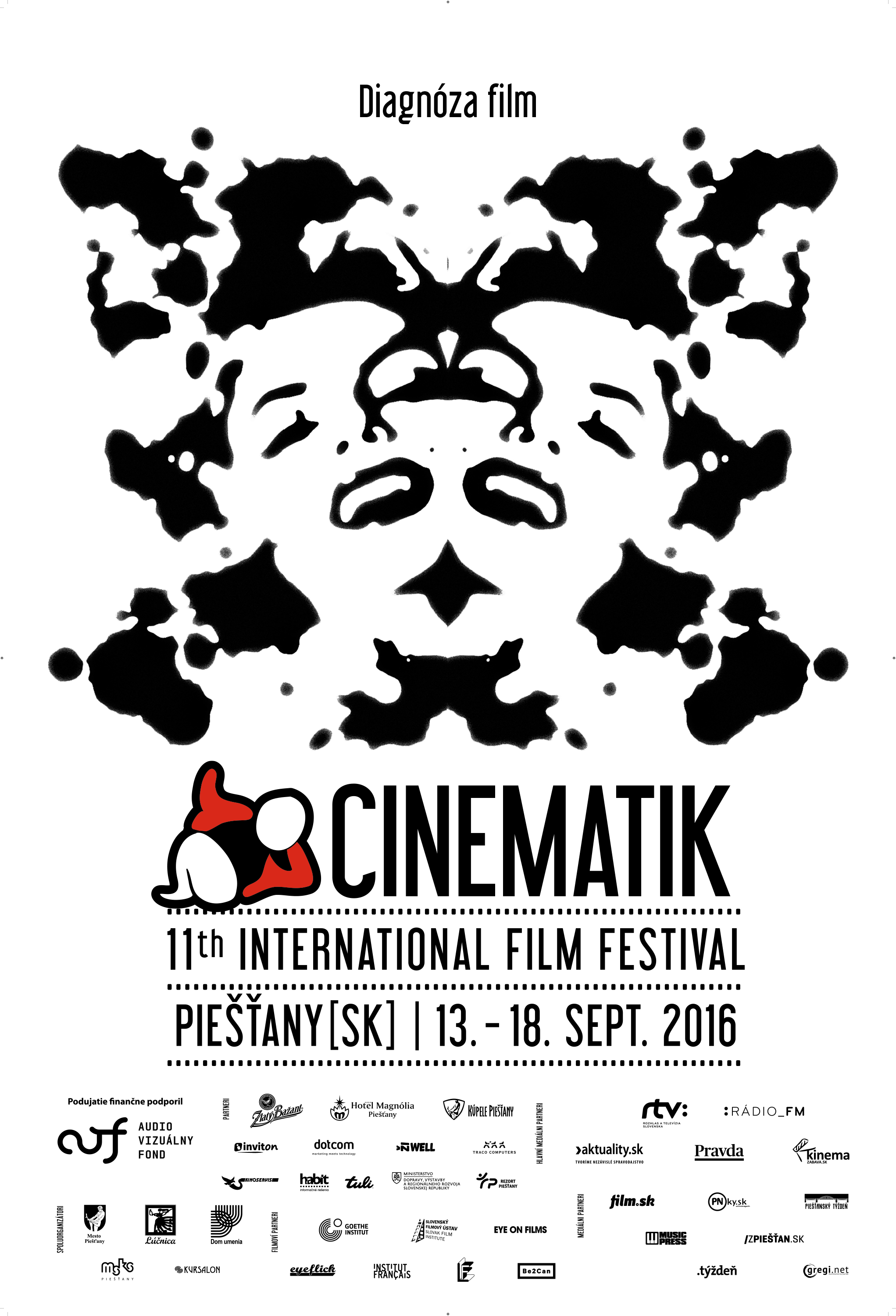 is very enthusiastic to announce its cooperation

IFF Cinematik Piestany is dedicated to contemporary cinema and its audiences.

The competition sections are voted to European feature films and Slovak documentaries.

The informative sections bring the most interesting and latest film works from all over the world.

Eye on Films honorary award will be held

Cheer up by Christy Garland

We Monsters by Sebastian Ko

Those who Jump by Mortiz Siebert & Estephan Wagner & Abou Bakar

The Eye on Films Festival section will rerun in Bratislava

from October 1st to October 3rd

These films will be available only in Sloviaka during the festival time on :