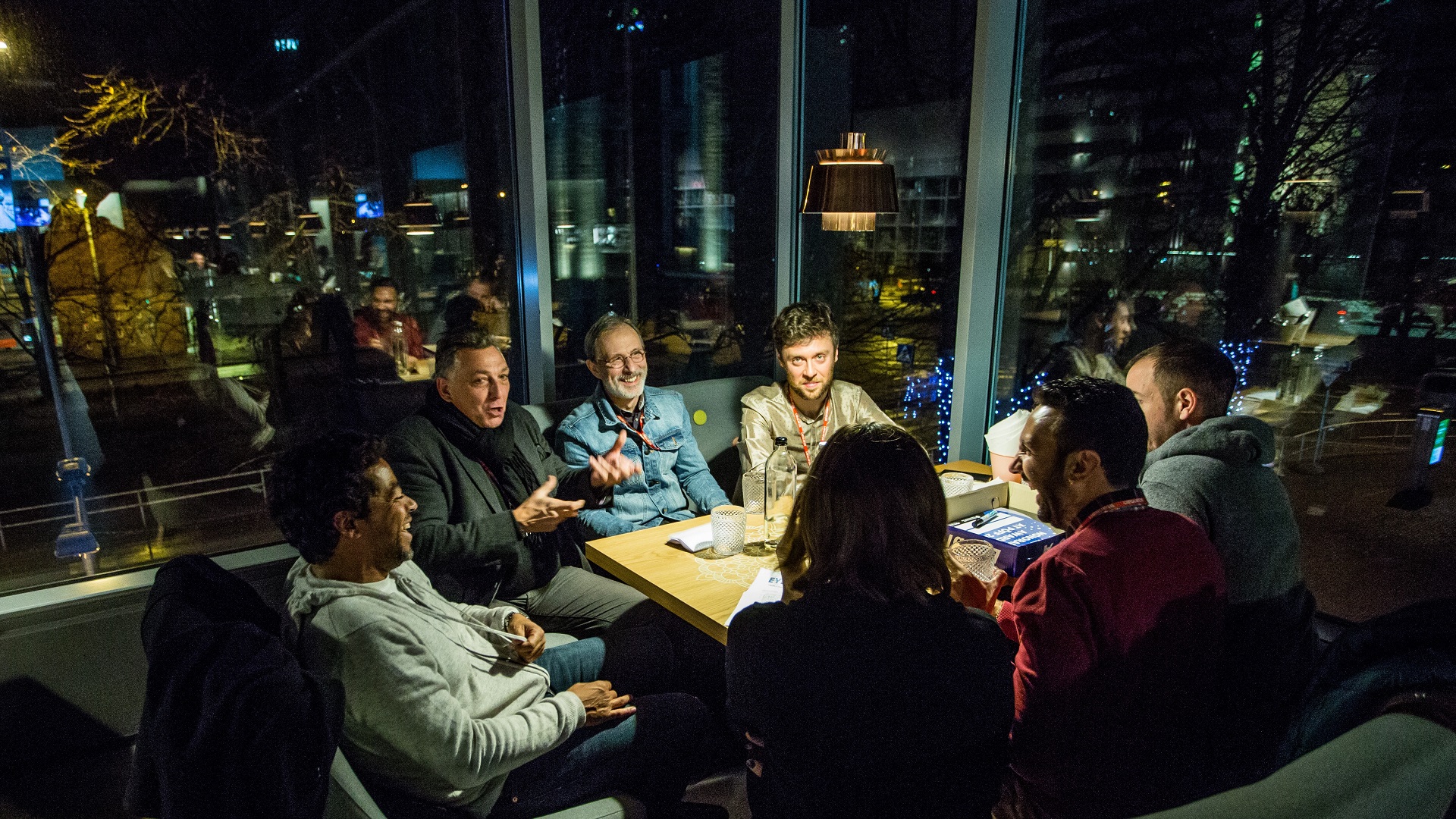 Eye on Films is proud to announce that the film Those Who Jump/ Les Sauteurs directed by Moritz Siebert, Estephan Wagner, Abou Bakar Sidibé, Denmark 2016, has won the Honorary Award at PÖFF | Tallinn Black Nights Film Festival for « the complexity of the situation of the refugees, bringing a new perspective that shows personal courage. »

A special mention also goes to Pretenders by Vallo Toomla, Estonia 2016 for « the originality of the script , unexpected twist and turns and for the quality of the production value. » Congratulations to all those involved! 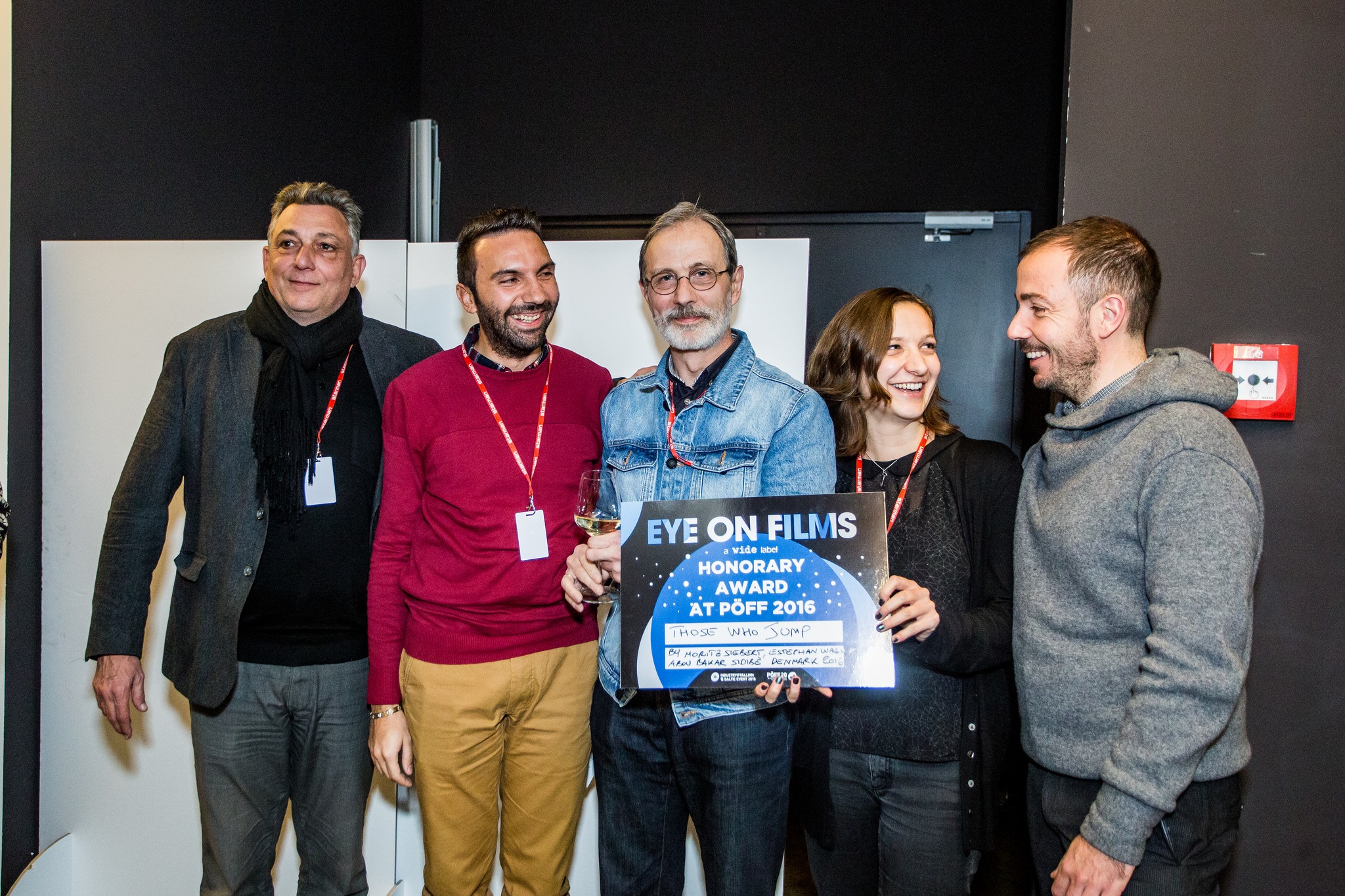 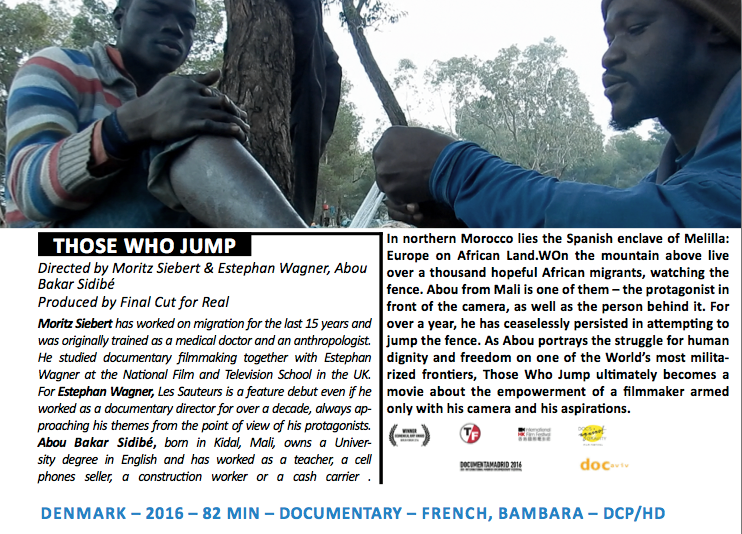 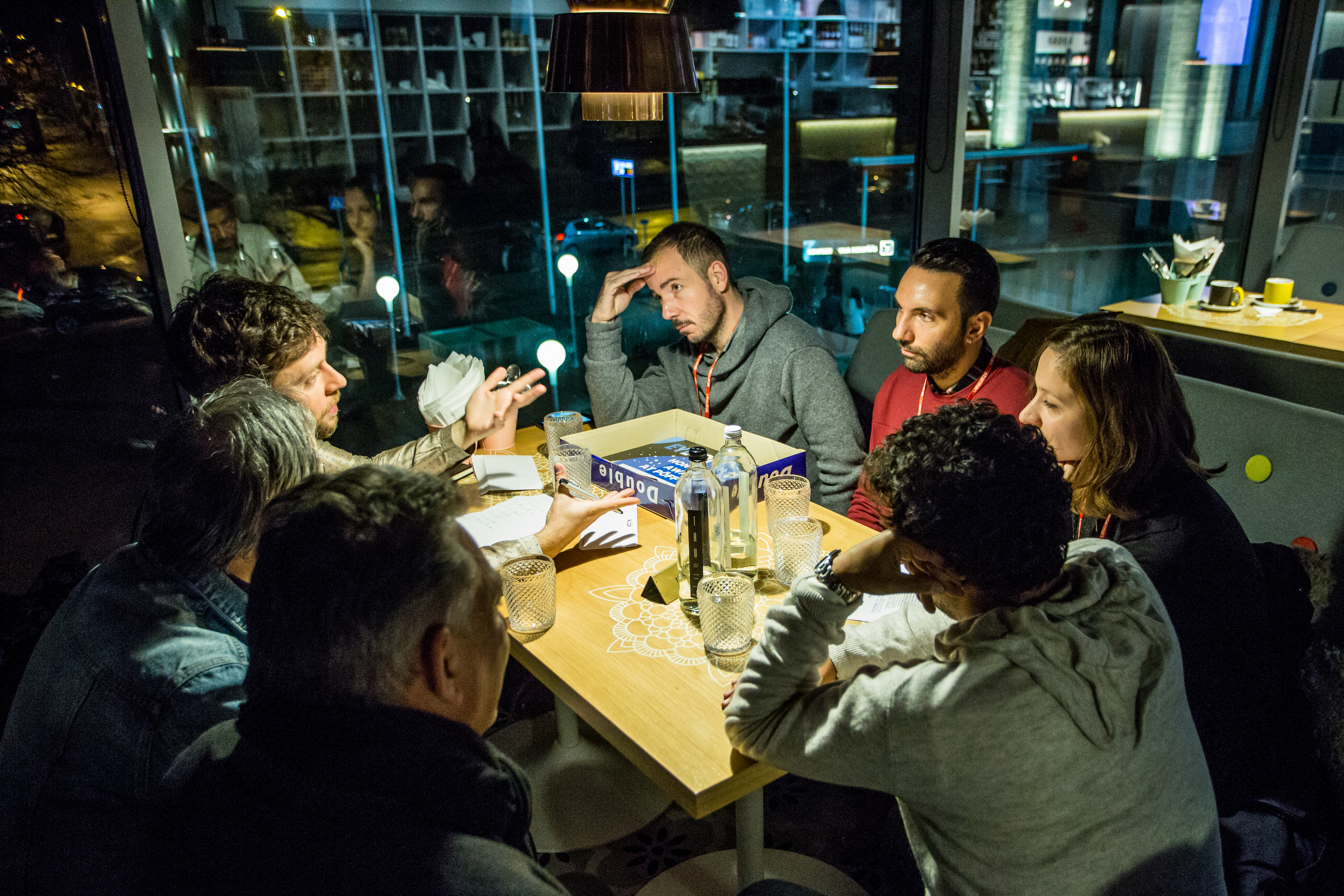