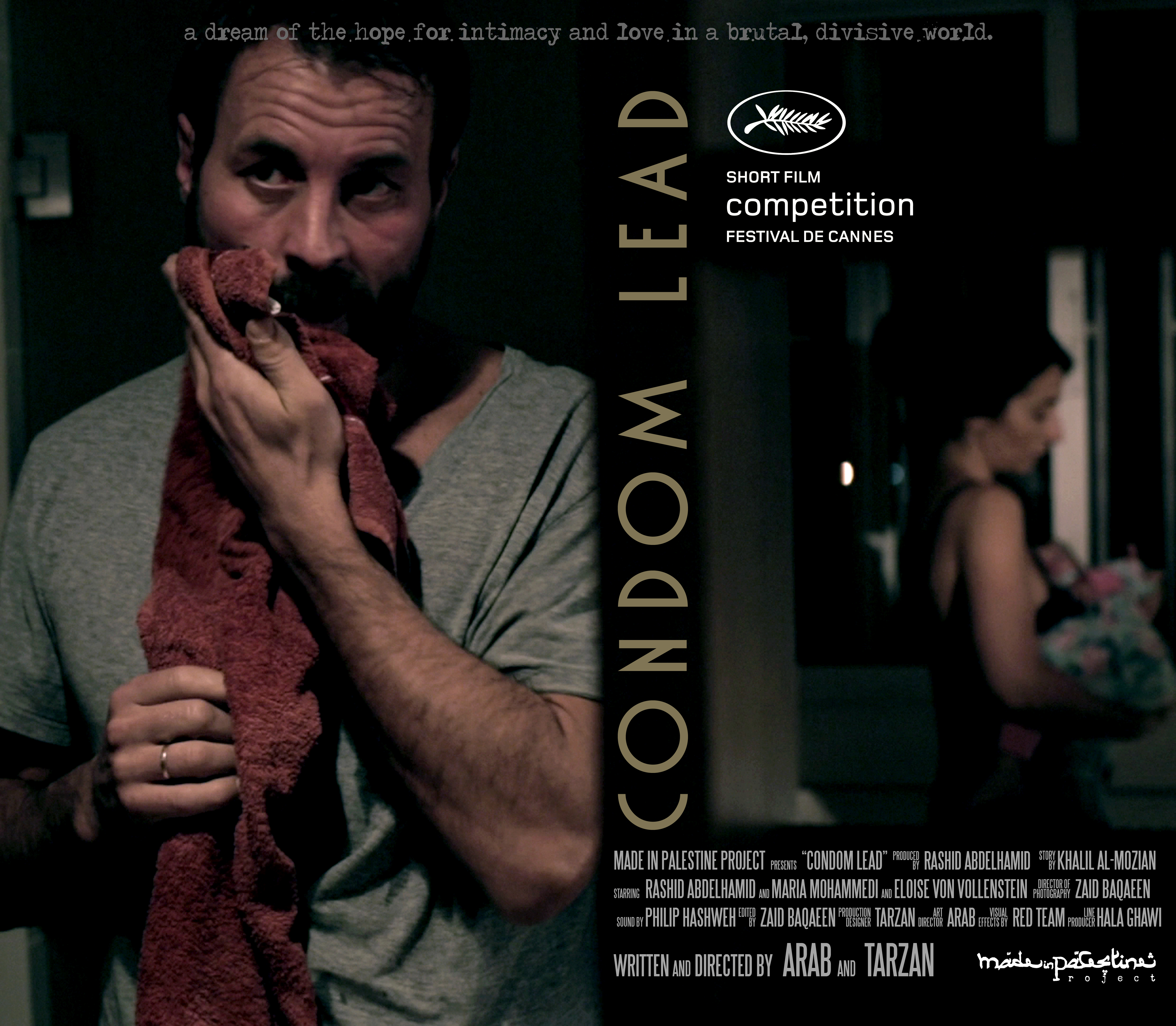 A film by Arab & Tarzan Nasser

"Cast Lead," the name of the 2009 offensive against the Gaza Strip, alone tells of its brutality. So does the siege's duration: 22 continuous days. Terror and despair, the universal reaction to conflict situations, seize the population. Unable to move, people are plunged into an unbearable oppression of forced resignation. Caught in the net of such brutality, the first instinct of a human being is to eat, stay warm, secure a source of light. Banal gestures in the return to life's most urgent needs and necessities, the search for physical and psychological safety and equilibrium. In the heart of war, do we make love? No, this quest for tenderness, this fundamental communication, the sexual instinct is suddenly cut off. The marriage bed becomes a kind of no man's land. Any attempt to make love is a vain act of resistance to the fear over when the next bomb will hit. Aircraft, missiles, tanks – their deafening noise, their ground-rocking explosions – will in the end colonize both body and soul. War machines will triumph over human will. Right when we need the healing power of intimacy the most, love and desire become balloons just waiting to be burst. What condom can protect against this?

Budding filmmakers and identical twin brothers Tarzan and Arab — real names Ahmed and Mohamed Abu Nasser — hail from Gaza. They were born in 1988, one year after the last cinemas in Gaza were closed. The brothers developed their passion for filmmaking with the help of Gazan filmmaker Khalil Al Mozayen, working together for four years in Gaza's fledgling avant-garde film industry. In 2010, Tarzan and Arab received the A.M. Qattan Foundation's prestigious Young Artist of the Year Award for their conceptual artwork Gazawood, a series of mock-Hollywood posters for imaginary feature films named after real Israeli military offensives on Gaza, and their short film Colorful Journey. The posters and film were featured in a number of exhibits abroad, including at London's Mosaic Room in 2011. Named two of the "50 People Shaping the Culture of the Middle East" by Al-Monitor in 2012. In October of the same year, Tarzan and Arab were invited to Jordan to take part in "THIS IS also GAZA: A Celebration of Contemporary Visual Arts from the Gaza Strip," where they met the exhibition's curator, the Palestinian architect and designer Rashid Abdelhamid. Their common desire to convey an alternative vision of Palestine and the Arab world in general led to the development of a creative triad and the establishment of Made in Palestine Project, an independent arts initiative to create and promote contemporary visual art with a focus on Palestine. In February of 2013, with the personal financial support of Rashid Abdelhamid, limited technical resources, and the help of a talented young crew culled from Jordan's film industry, they shot their first short film, Condom Lead, under the brand new label. Made in Palestine Project is currently working on the development of two feature films. 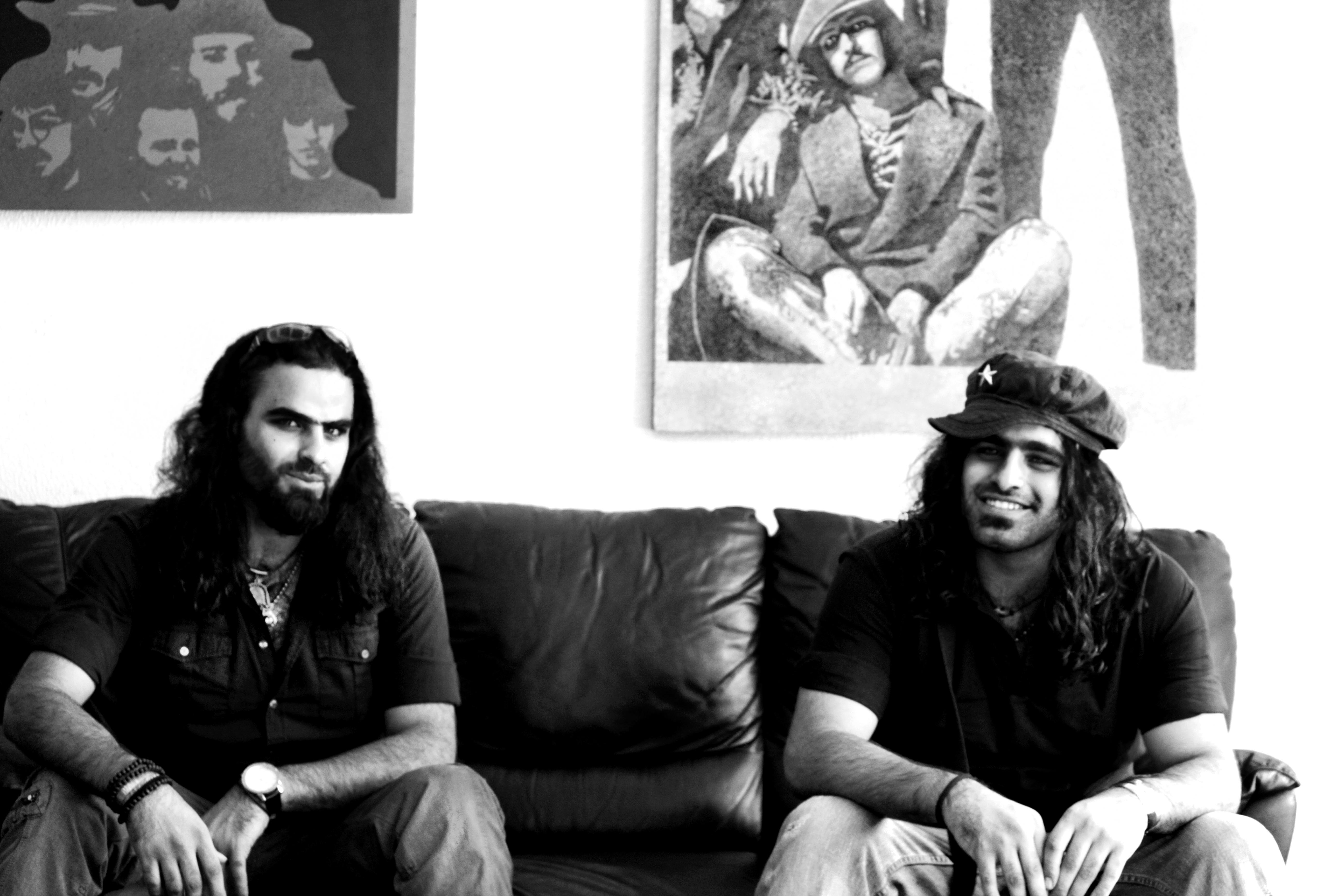 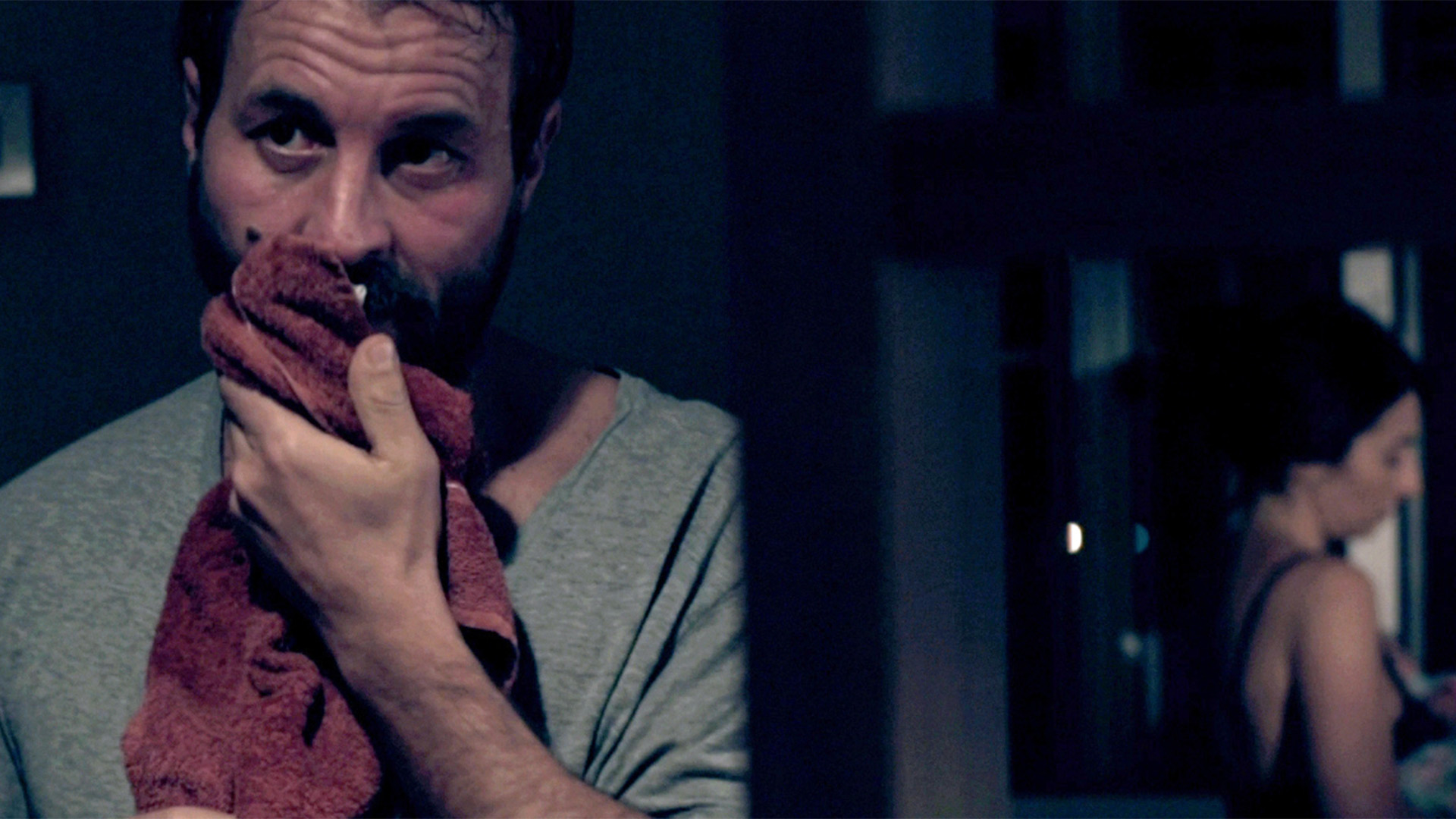