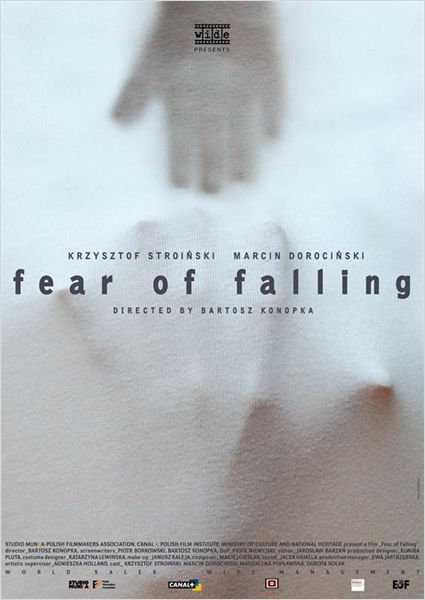 A film by Bartosz Konopka

Tomek (30) escaped from the province and decided to sort out his life in a big city. He has a career as a TV reporter and has just started a family when he receives a message from a psychiatric hospital in his home town. His estranged father is there. Against himself and the advice of his closest ones, Tomek decides to reach out to his father, although they haven’t seen each other for years. As a result, Tomek gets involved in a relationship on the verge of craziness and normality, which will make him re-evaluate his entire life.

Bartosz Konopka is one of the most frequently awarded Polish directors. His latest film Rabbit a la Berlin was nominated for the Academy Award 2010 in the Documentary Short Subject category. So far the film has won awards at festivals such as Hot Docs Toronto, Hamptons, Jihlava, Krakow Film Festival, Planete Doc Review. Konopka's short feature debut Three For the Taking (2006) produced by Studio Munka won 12 awards at many different festivals, i.e. Grand Prix at Brest Film Festival and Best Debut Award at Message To Man IFF in St. Petersburg. His documentary The Goat Walker (2004) was awarded by Planete Television at the Berlinale in 2004 and was then shown by all Planete chanels worldwide. It also won a number of audience awards at various festivals. Bartosz holds a Master degree in film studies from the Jagiellonian University and has graduated from the directing department in the Kieoelowski Radio and Television School in Katowice and the Andrzej Wajda Master School of Film Directing. 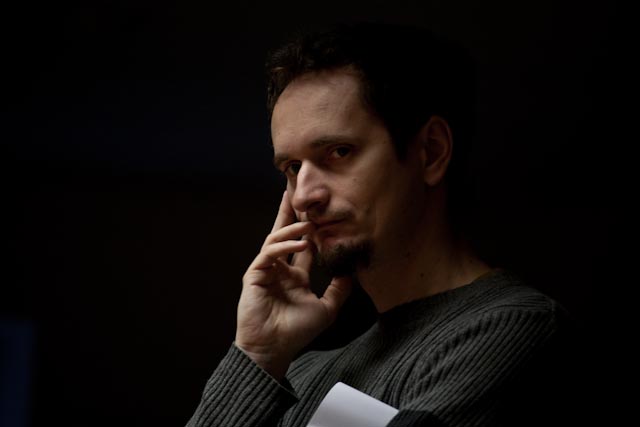 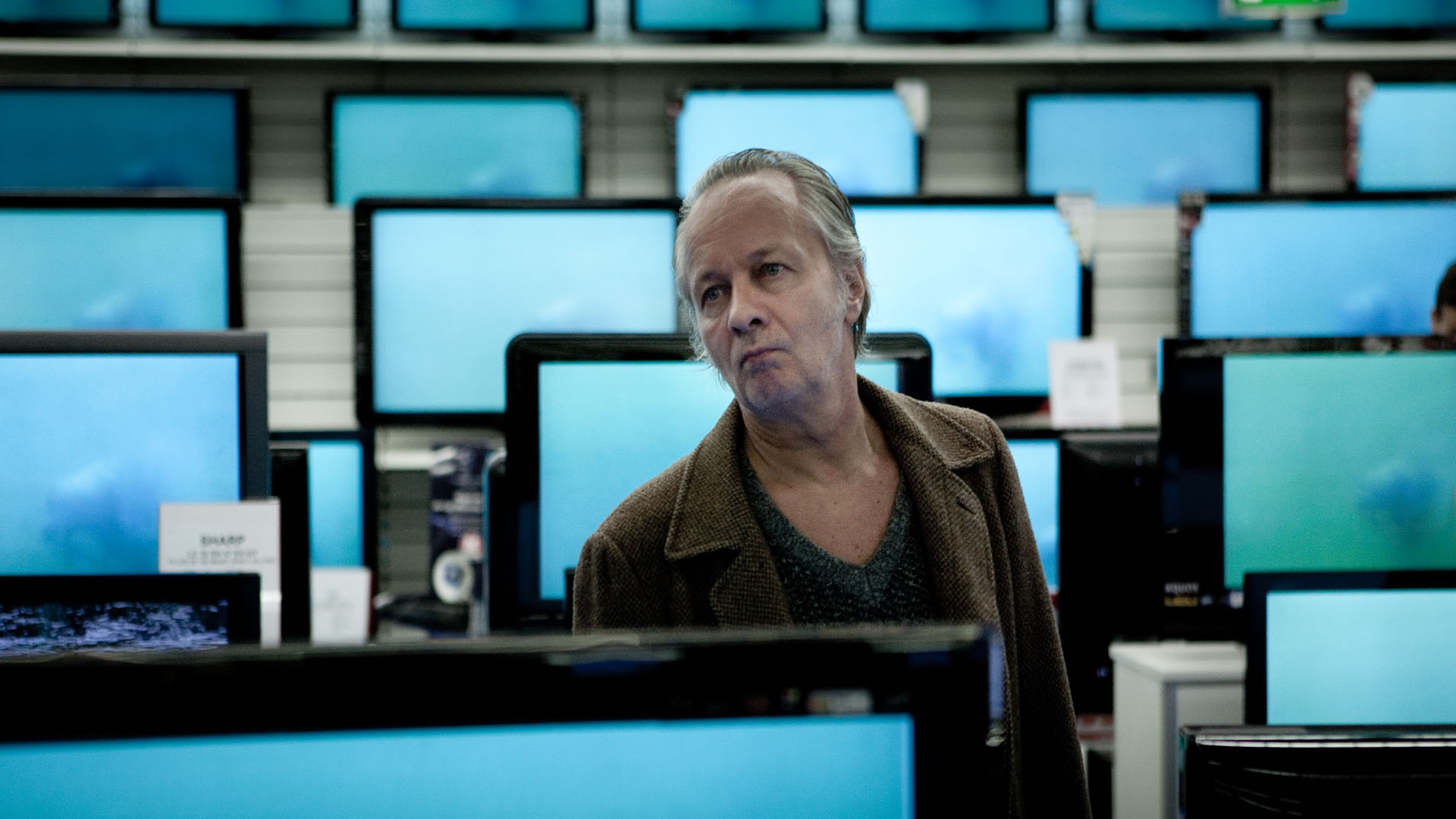 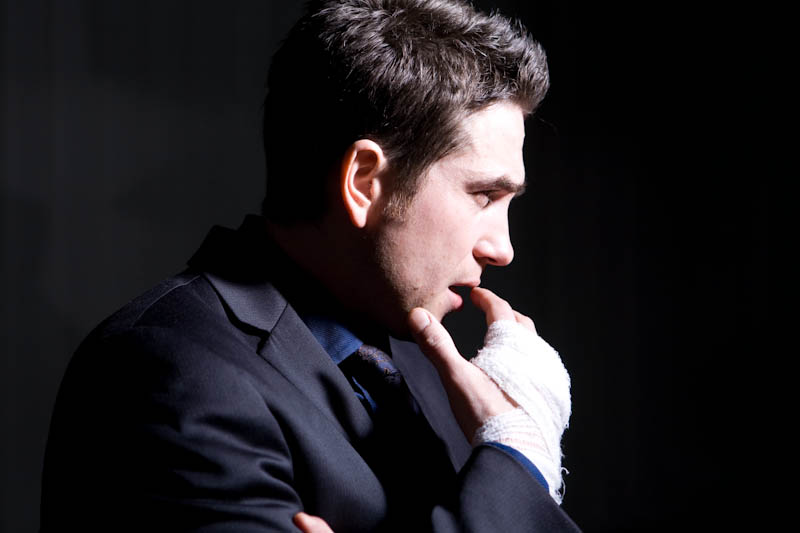 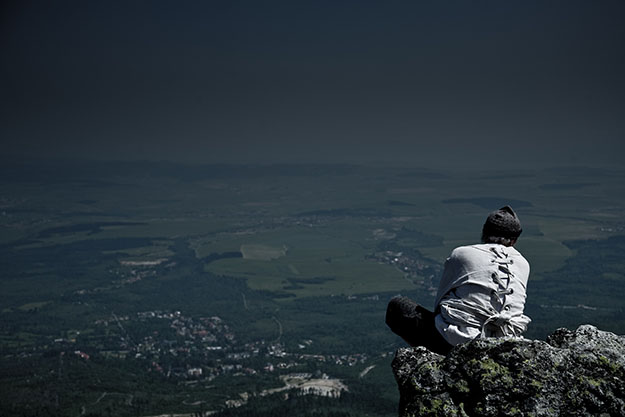 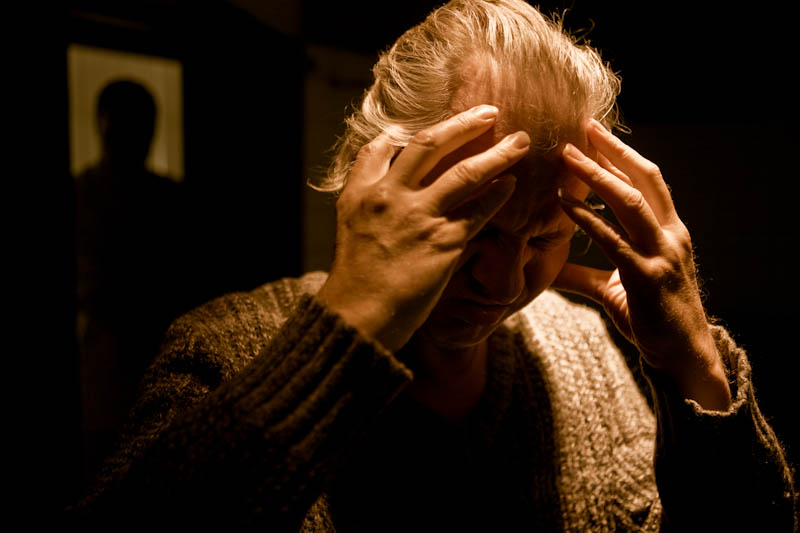