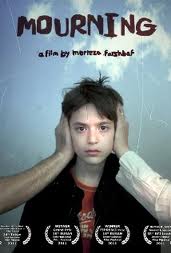 A film by Morteza Farshbaf

A quarrel breaks out between a couple at midnight. They are on a trip, visiting the woman’s sister, Sharareh and her husband, Kamran who live in a northern city. Their old quarrel gets so serious that the woman decides to leave there for their home in Tehran in that late hour of the night. Unable to stop her, the man also gets into the car. They do not bring along their son, Arshia who has been with them in this journey, and drive madly into the dark road without informing anyone… In the morning, Sharareh and Kamran get the bad news; something terrible has happened on the way last night. In a state of shock, Sharareh and Kamran depart for Tehran where they should face the disaster, with Arshia. On their road trip that takes a day from morning to dawn, they should get Arshia aware of the bad news in a way he does not get horrified. This complicated situation, along with the happenings waiting for them in their way, put these three characters in strange relationships with each other…

Morteza Farshbaf (1986), young Iranian director, went to the University of Art in Tehran for studying Cinema, and received his BFA in film. He has been active working in cinema as director, writer, editor and cinematographer since very early age of 18. He has directed his own short films since 2004, and made 5 short films since then: Halloween (2004), The Carpet (2005), Taxi (2006), Flakey (2007) and The Wind Blows Wherever it Wants (2008). Morteza has also attended Abbas Kiarostami’s filmmaking workshops and has cooperated with him in film projects. He directed his first feature film, Mourning in 2010. 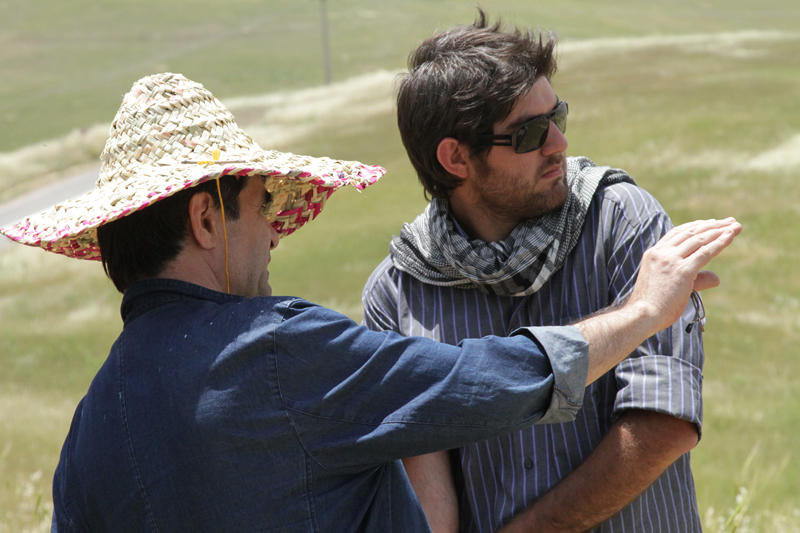 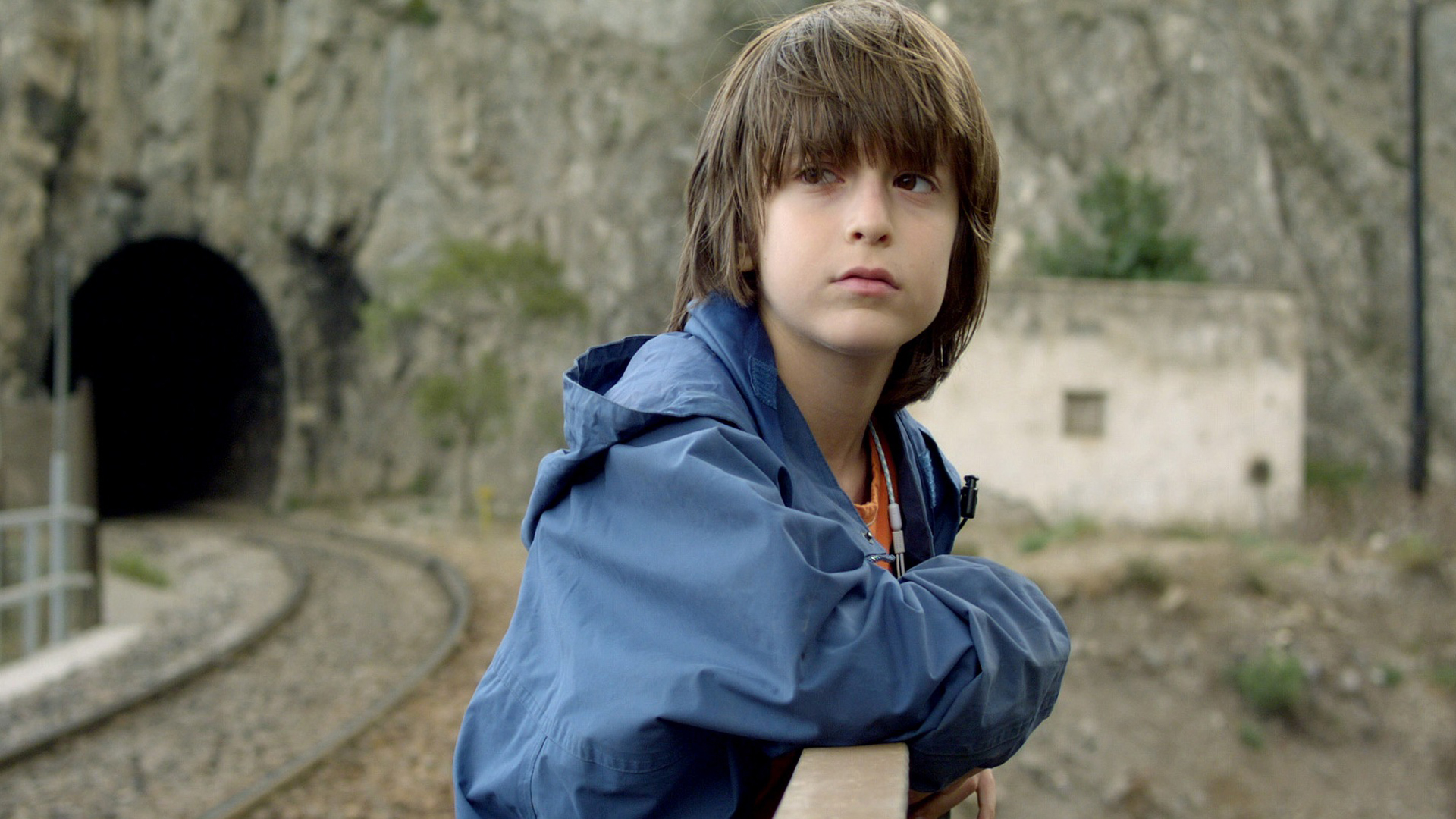 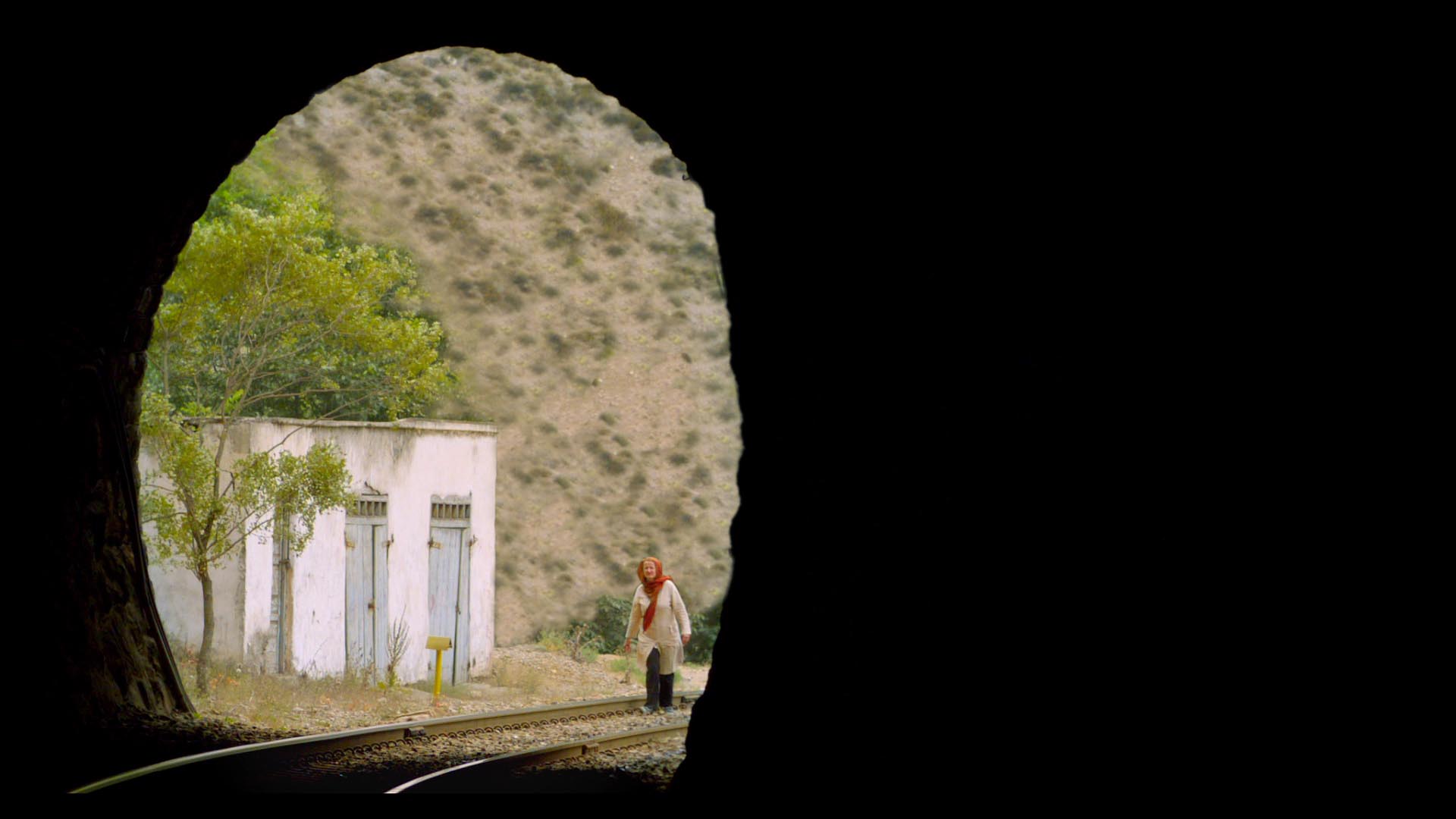 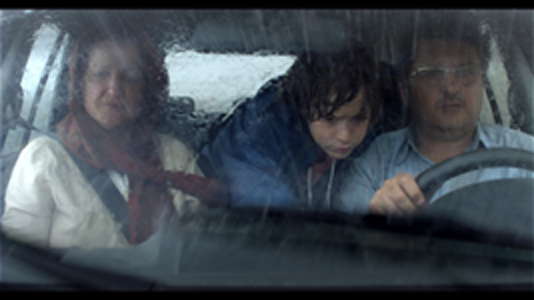 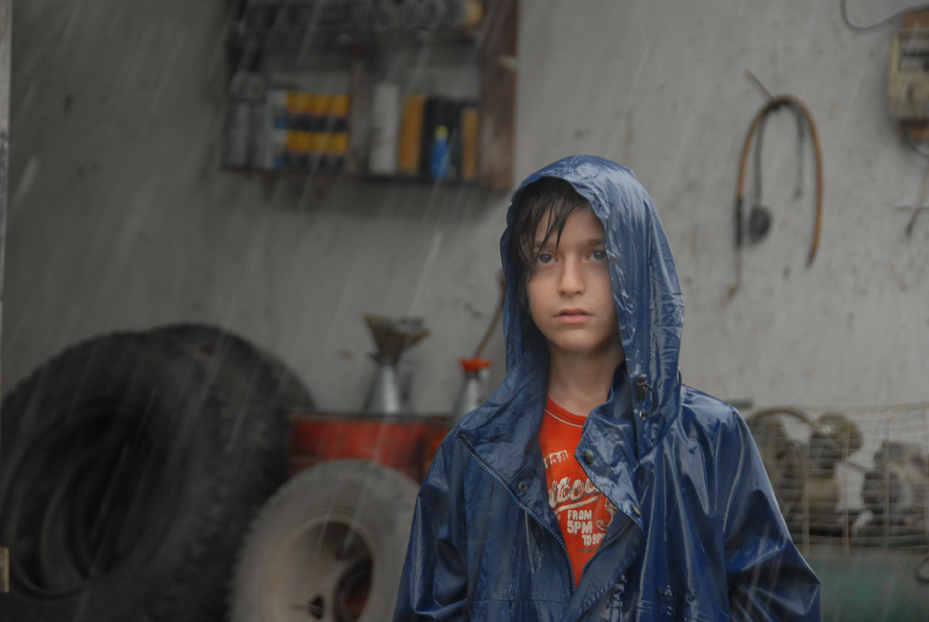