SEA OF WHEAT – LOST IN A TUSCAN TALE

SEA OF WHEAT – LOST IN A TUSCAN TALE

A film by Fabrizio Guarducci

Adam is a boy of 8 who walks up hills and down dales in the Tuscan countryside until he suddenly appears in a small town near Siena. There he meets Arianna and Martino, his companions in adventure who will travel with him to the sea, the place where Adam hopes to find his parents. With the help of Rimando, a poet who wanders from village inn to inn, whose heart is childlike and who strews emotions wherever he goes, the three will finally, FINALLY reach the sea.

Since his time at university, Fabrizio Guarducci has always been interested in language, considering it the best instrument for the betterment of society and the individual. He’s convinced that distancing ourselves from “toxic and violent words,” carried with us for centuries, we can be free of its influences on our thoughts and our aggressive behavior. A convinced Situationist, Guarducci has always preferred to “educate” rather than to shape his students in the field of communication. Before and after his degree he held a wide range of jobs: turner, waiter, cook, sales person, tour guide, creator of animation with clay, sand, paper and condensation on glass. In 1971, he founded the Lorenzo de’ Medici Institute, an international school of culture, art, restoration and archeology. In 1980 he presided over the Insitute of Cinematographic Sciences of Florence where artists such as Marcello Mastroianni, Nikita Mikhalkov, Michelangelo Antonioni, Martin Scorsese, Bernardo Bertolucci, Tonino Guerra and Vittorio Storaro took part. The discovery of “mirror neurons” was a real “pat on the back” which stimulated Guarducci to realize films and documentaries himself. His cinematographic experience begins in 1982 as assistant director for the full length film Silhouettes. In the ‘90s he begins directing documentaries without spoken commentary. One of these, Dall’Arbia all’Orcia, received an award at the PhilaFilm Festival in Philadelphia in 1993. After this experience, he produced the film Two Days with the actor Paul Rudd in 2003. As executive producer he made Il Mio Viaggio in Italia (My Trip in Italy) which won a Golden Eagle. His latest experience as executive producer was in 2011 was the film Una Vita da Sogno. Still while directing of the Lorenzo de’ Medici Institute, in 2015 Guarducci achieves success with the restoration of the Moai on Easter Island in collaboration with the government of the Republic of Chile. In 2013 he publishes the treatise, La parola ritrovata (The Rediscovered Word) and in 2015, Teoria, Il divino oltre il dogma (Theoria, The Divine Beyond Dogma) in the same vein. His first novel is published in 2016, Il quinto volto (The Fifth Face) about the hidden mystery surrounding the tragic death of the painter Masaccio. In 2016 he founded the production company Fair Play, which in 2017 produces the film Mare di Grano (Sea of Wheat) which he wrote and directed. He’s currently working on post-production of the film Aspettando la Bardot (Waiting for Bardot) with Marco Cervelli with whom he is co-producer. Also with Fair Play, he is working on a film about his philosophy since 1967 years when he discovered Guy Deborde and Situationism. 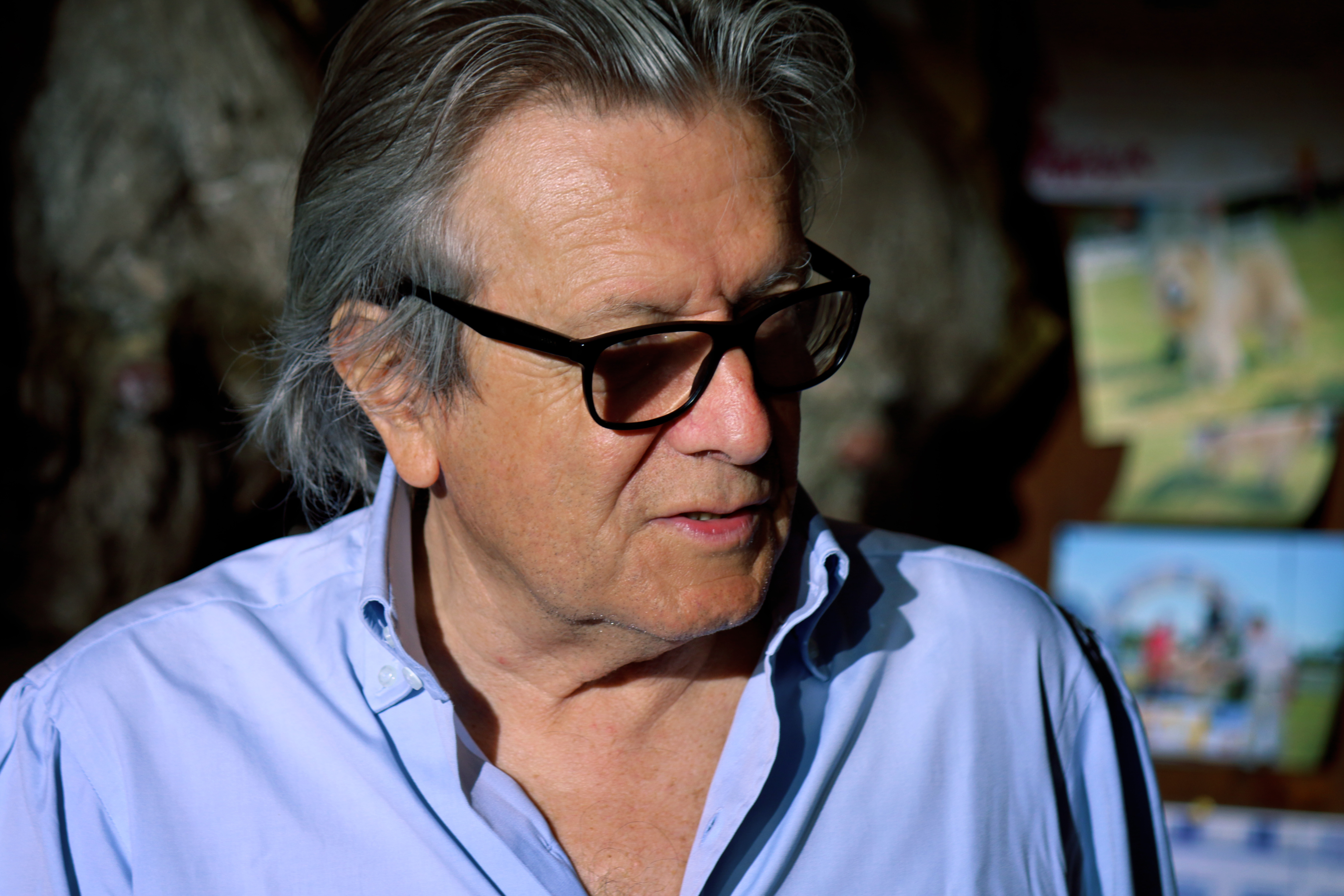