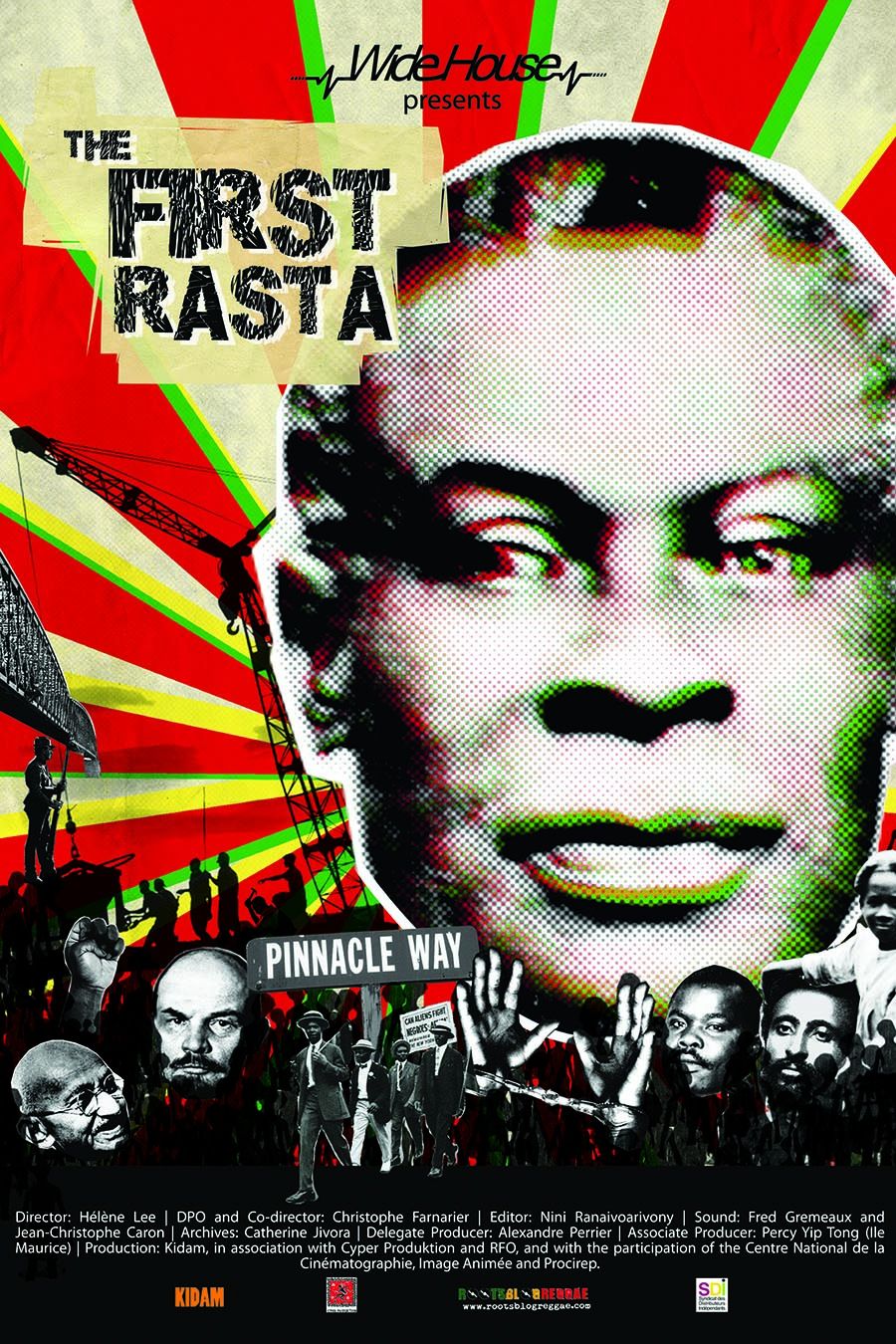 A film by Hélène Lee

At the beginning of the last century, the young Leonard Percival Howell (1893 – 1981) left Jamaica, became a sailor and travelled the world. On his way, he chanced upon all the ideas that stirred his time. From Bolshevism to New Thought, from Gandhi to anarchism, from Garveyism to psychoanalysis, he sought to find his promised land. With this cocktail of ideas Leonard “Gong” Howell returned to Jamaica and founded Pinnacle, the first Rasta community in 1939. By recreating a backdrop of that time from film archives, police reports and newspaper articles, we follow in the wake of this adventurer and track the evolution of his thinking. Through direct witnesses we trace his evolution, from his return home in 1932 to the first manifestations of his movement. For the first time, these centenarian survivors describe a Rasta movement that is very different from the usual cliched images. Their interviews, sparkling with humor and common sense, outline not only the silhouette of a great leader, but the daily struggle of a handful of men and women who stand without fear in the face of an all-powerful global system. An example of incredible moral courage at a time when black people in America and Africa were still considered to be sub-human and were subjected to forced labor and racial discrimination. They paid the price for this bold stand through relentless persecution and through systematic misinformation bent on making them look crazy – but in the end they won. Reggae is everywhere, and millions of young people identify with its message. The release of this documentary film marks the end of the silence and the reintegration of the Rastas in the great altermondialist movement of which they are the precursors. Thereafter, a way of living and thinking was developed which nourished the reggae culture that Bob Marley would spread worldwide. Thirty years after the singer’s death, it is high time to pay tribute to Leonard Percival Howell, The First Rasta, whose revolutionary, political and social discourse resonates with the altermondialist movement of today.

Hélène Lee is an international reference of Rasta culture. For the past forty years, as a journalist, author and translator, she has contributed in making known black artists, thinking and music, from Africa to the Caribbean. Be it with her essays, Rockers d’Afrique (Albin Michel, 1987), Voir Trench Town et Mourir (Flammarion 2003) and Le premier rasta (Flammarion 1999) or with her films, Jimmy Cliff, Moving on for Arte, Bons Baisers de Barbès for France 3 or her articles for Libération, Actuel or Géo, Hélène Lee has never stopped defending and pushing to the forefront of the French scene artists such as Alpha Blondy, Tiken Jah Fakoly or even Salif Keita. Both her artistic and activist work has given this music and culture the place it deserves. 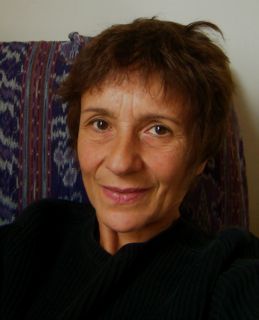 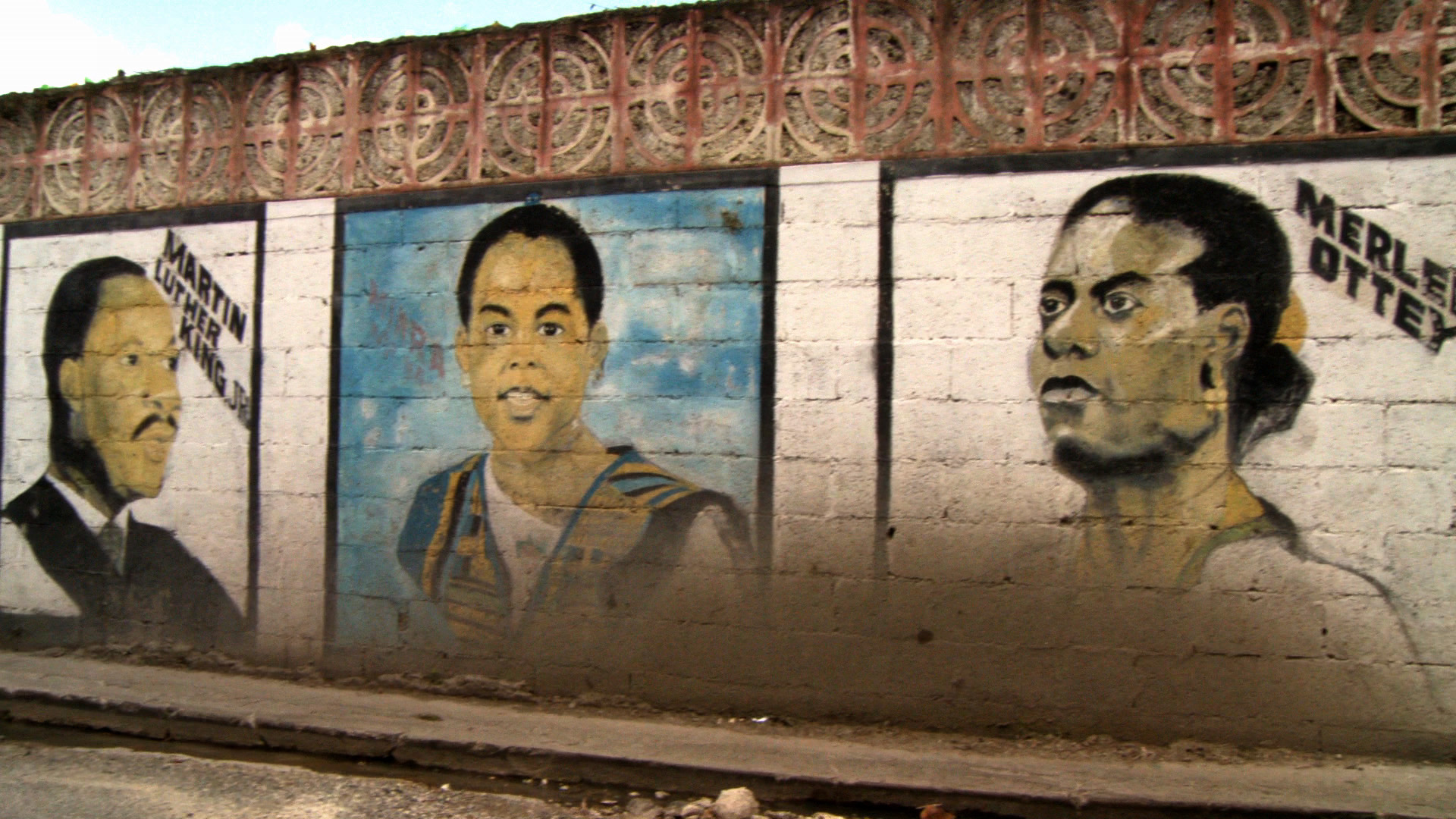 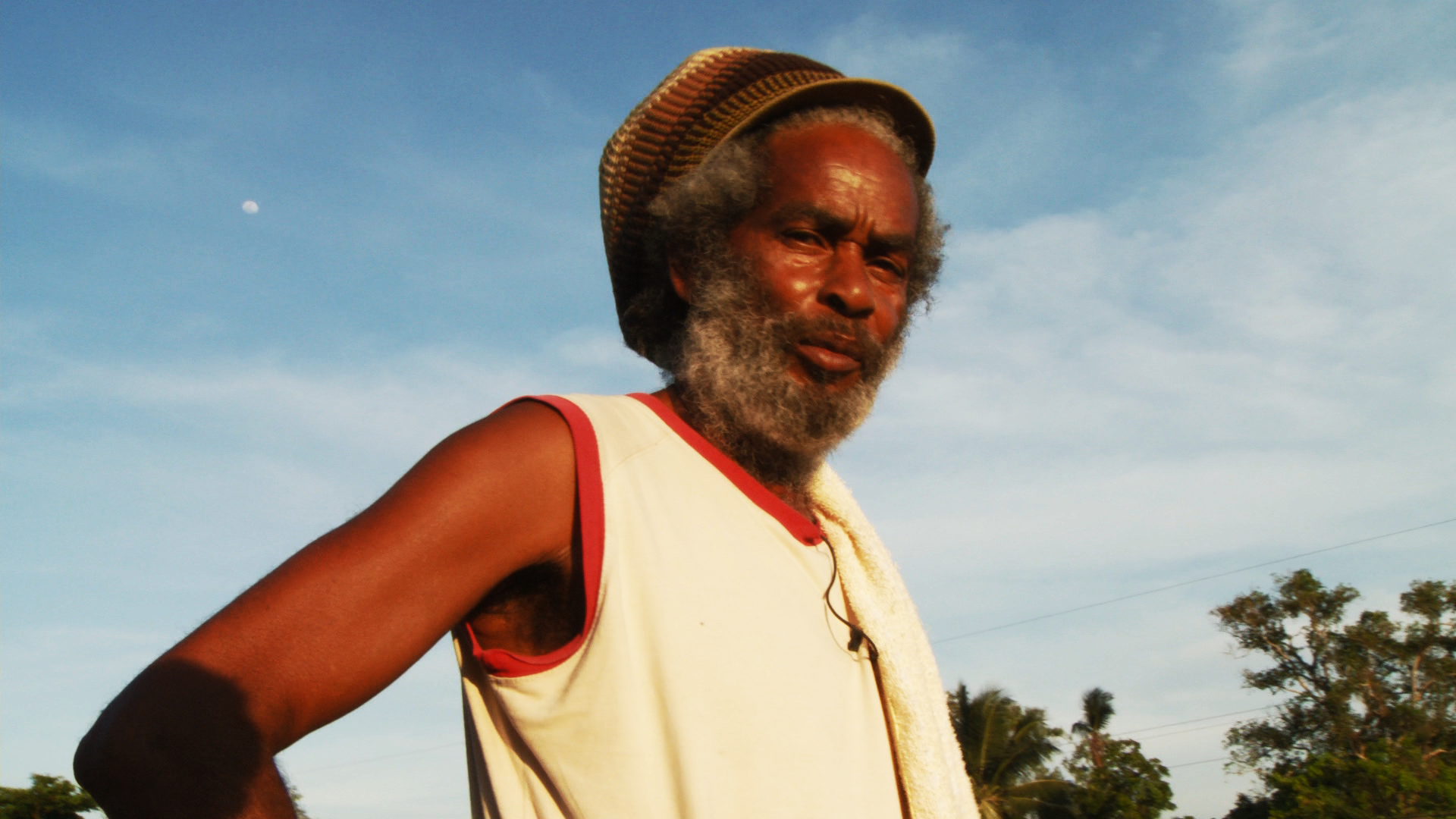 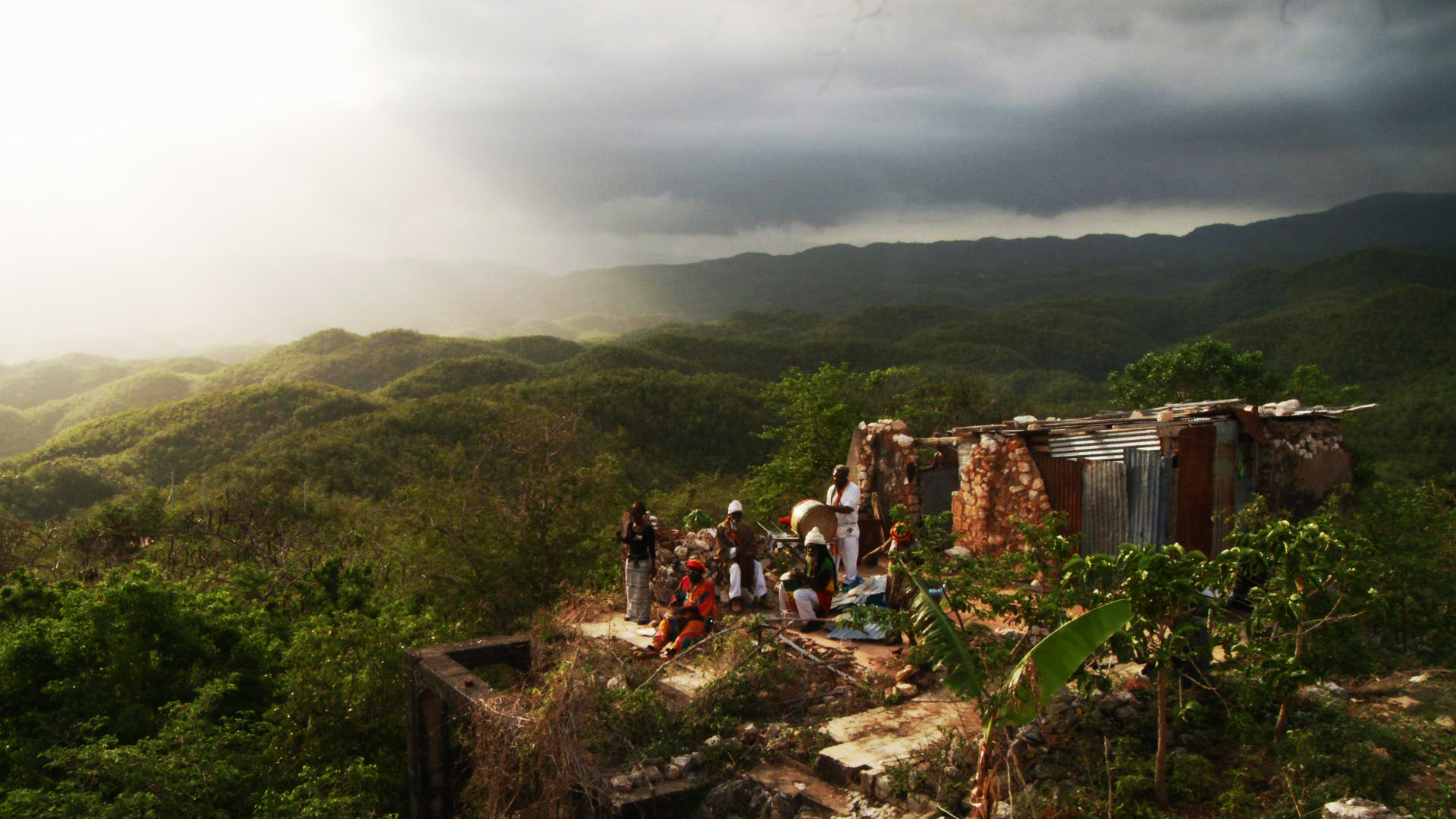 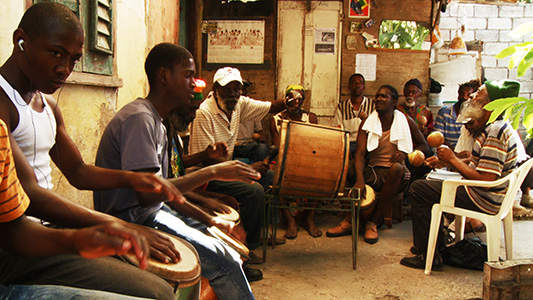